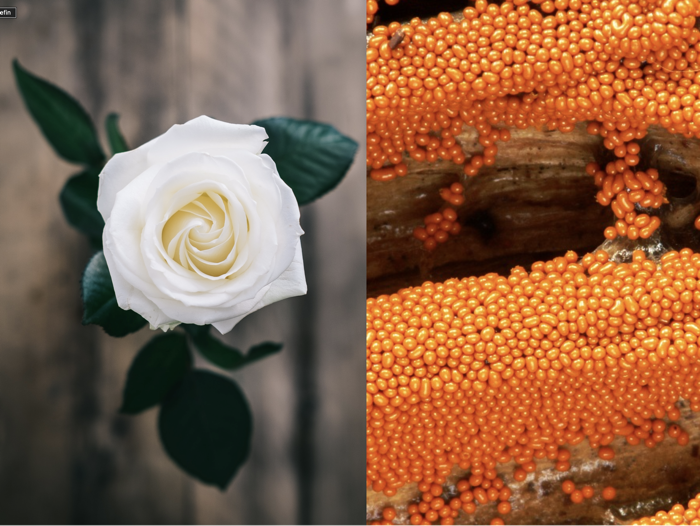 Naming things is always fascinating and learning the origins of names an education of itself.  Walking in the hills the etymology of the names of mountains, streams and other landscape features can tell you much about the people who lived there.  Most names in the Lake District come from old Norse, so Wasdale which is the sunlight area in the banner photograph derives from Vatnsdair meaning ‘valley of the water’.   Names invest qualities in things.  When we first acquired the two white kittens, who now, as cats in the full majesty of divine power, dominate the household, we had settled on Lyra and Alys as their names, but settled which was which by who first emerged from the cat basket when we brought them home for the first time.  To be true to the lead character in His Dark Materials Lyra was reserved for the more adventurous of the two.  The Jonny Cash rendering of A boy named Sue which for some reason has got itself locked in as the first song in iTunes whenever I get into the car tells a darker tale along the same lines.   Names carry meaning that can act as code, within the Cynefin Centre the phrase OMG another Ruth is a reference to a shared experiences as was Doing a Margie in IBM days.  Names carry abstract meaning and also allow us make for differences clear.

Over the years I’ve done a fair amount of this.  Cynefin as name is powerful because it doesn’t (other than for just under three million people in a country small enough to be known in one lifetime) carry any prior meeting, so my telling its story you can invest in with meaning.  Using unfamiliar words, if not carried to excess, creates a cognitive load that triggers novelty receptive thinking.  I’ve done that with both Exaptive and Aporetic in Cynefin over the years.  More recently I’ve been thinking about doing more work to establish two names in both academic and practitioner circles.  My work on sense-making is now recognised as one of five distinct schools of sense-making/sensemaking (the use or not use of the hyphen is itself a distinguishing feature) in company with Weick, Dervin, Klein and Russel.  But the name, naturalising sense-making less so.  Now if you just look at that you will see two careful boundary conditions: (i) the use of the hyphen means that this is not Weick, the best known of the five, and (ii) naturalising is a reference to the philosophical tradition of basing what we know within the constraints of natural science, an approach I have pioneered and which is not without controversy.  Equally Anthro-complexity which I originated says that there is something unique about the study of complexity in human systems, and creates a contrast with my naming much of the rest as computational complexity.  There is of course a balancing act between letting your names out into the public domain and preventing corruption or downright theft!  But overall as soon as you know you have something coherent its best to let it rip, just grab the domain name before anyone else does!  Mind you that is less of a problem.  I was approached earlier this year by someone who had regifted Cynefin.com and wanted a lot of money for it.  I pointed out we had Cynefin.net and Cynefin.io and it was unlikely that anyone else would want it, but the proliferation of naming conventions is recent a few years back it would have been a problem.

And to anyone who thinks names are not important, I offer two quotes, the first from Heidegger

Man acts as though he were the shaper and master of language, while in fact language remains the master of man

‘Tis but thy name that is my enemy;
Thou art thyself, though not a Montague.
What’s Montague? It is nor hand, nor foot,
Nor arm, nor face, nor any other part
Belonging to a man. O, be some other name!
What’s in a name? That which we call a rose
By any other name would smell as sweet;

Both point to the importance of names.  And of course names can be inappropriate.  In the opening picture I combined a rose, in deference to Shakespeare with a rather interesting slime-molds.  Now I have always felt sorry for slime moulds, it is a name which invokes the wonderful Welsh expression of disgust ych a fi the sound of which alone tells you what it means.  In fact, they are fascinating displaying both plant and animal characteristics:  “no more than a bag of amoebae encased in a thin slime sheath, yet they manage to have various behaviors that are equal to those of animals who possess muscles and nerves with ganglia – that is, simple brains” to quote Prof. John Tyler Bonner.

The White Rose of York by Annie Spratt on Unsplash  <rant>I can’t stand the Tudors who were nasty bunch of opportunistic power hungry narcissistic proto-imperialists who institutionalised torture and triggered the Little Englander attitudes that enabled  Brexit.  Bosworth was a disaster for Europe </rant>

A health warning - this is an exploratory post starting to develop an anthro-complexity theory of organisational change. ...

This is the first of two posts that deal with existing from a crisis, the ...