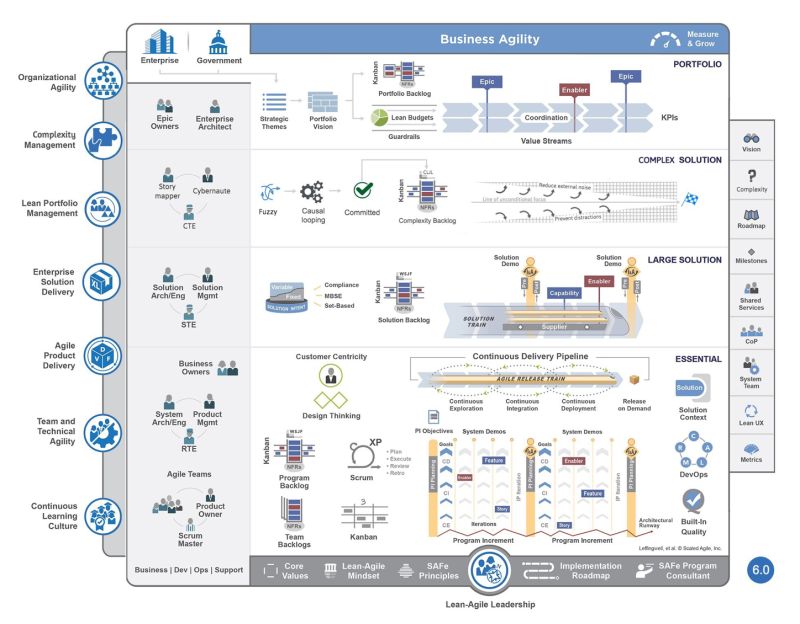 Having All Fools Day as your birthday means that you rapidly become hyper-cautious until midday or simply avoid communication.  The British have a long tradition of this with the famous BBC Panorama’s 1957 Spaghetti Harvest hoax. Then there was the Guardian’s 1977 special travel supplement on the island of San Serif is one I remember vividly.  I was living in a Christian Socialist Commune just outside Bristol at the time and some of our members were in a state of high indignation about the seizure of power by General Minion and were setting themselves up to form a solidarity group with the oppressed people of this remote island in the Indian Ocean.  The current ruler, General Pica (starting to get it yet?) was considered to be in the pay of International Capitalism in the debate over the breakfast table.  I have a nasty feeling I might have fallen for it as well if I hadn’t lived through multiple attempts to fool me on my birthday in the previous years.

The essence of a good April Fools joke often lies in the detail – like a magician it distracts the intellect away from the main premise.  In the Panorama programme the detail is exquisite with the reference to the disappearance of the spaghetti weevil allowing a bumper crop of homegrown spaghetti in Switzerland for example. The need to move shingle between the two islands in the Guardian article another – which also had the benefit of a whole group of advertisers being in on the conspiracy.

Nigel Thurlow, aided and abetted by the art skills of Philippe Guenet managed a masterly version of this yesterday with their terribly realistic announcement of a new release of the antithesis of Agile and agility namely SAFe.  I have been known for my opposition to SAFe in the Software Development community since 2014.  For anyone with a background in complexity science it is wrong a priori as it seeks to scale by aggregation and repetition.  A complex system in contrast scales by decomposition and recombination.  I summarised that in a key post back in 2017 and it is a theme I will return to next month in the context of one of the most significant initiatives in our history as a company.  There are also links here to my recent post Flexuous flight and the need to switch from containment to connection when a new way of working/thinking/doing opens up.  But back to Nigel and I will quote him in full, including his owning up to the hoax the next day:

❗️ UPDATE April 1st – This was, as many figured out, a bit of fun for April Fool’s day. Some fell for it. It was all done with love and fun and to wish Dave Snowden Happy Birthday❗️
Credit to Philippe Guenet for his art skills.

Thanks to my network I managed to get a look at the upcoming SAFe version 6.0 which now includes complexity as a new layer. Fuzzy logic, causal looping, and more with a new runway known as the line of unconditional focus.
Some new roles. CTE and cybernaut along with the story mapper and Kanban to control predictable complex backlogs.
Not normally my thing but I’m quite impressed. What are your thoughts?

Now it is one the best birthday presents I have received and it made me smile in what are currently troubled times, and that is always a gift.  My walking companions did something similar buying me a fancy set of pace counters and a golden compass (pictured right). 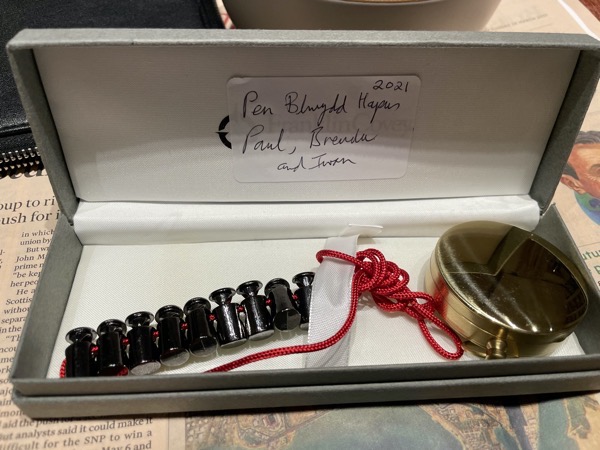 Within the group, I am notorious for arguing for the benefit of Sat Navs over older techniques. Been there, done it, can do it, and even have the certificate but why not just follow the little blue dot on the iWatch?  Humour is a great gift and exhibiting knowledge of your subject a proof of affection.

Nigel’s post does the detail well and adds layers such as cybernaut and story mapper to the joke; I am being entertained by a minor swarming of cybernetics fan boys at the moment and have long worked on the development of narrative methods and tools.  CTE is in the category of and did the goat die? which adds to the fun.  If you don’t get the reference please go a read Cold Comfort Farm, you have a delight in store.  The diagram is a masterpiece, it is just what SAFe would (and might) do if they created a complexity layer.  So it is believable and I responded accordingly, although I should have used would be rather than that is which was probably a Freudian slip.

Even by the Borg’s normal standards that is comical. If you like a word Dean will misuse it and sell you a certificate … one of those April Fools post that too closely tracks reality?

and there was a great response from Dr. Klaus Daniel to that:

“Borg’s normal standards“ – you made my day 😂 I’m sure that many did not believe in an April Fool’s joke. You just need to take numerous pictograms, combine them with good-sounding buzzwords, mix them in a seemingly complicated infographic and many agile believers (not practitioners!) will think they have discovered the philosopher’s stone. It doesn’t have to make sense, the main thing is that it looks good!

There is an Argentinian artist Luciana Rondolini who for one project created temporary art by covering rotten fruit in rhinestones.  I would have used one of those as the banner picture but all rights are reserved so I can just give you a link to see the originals.  I chose the banner picture as a link to this idea with its double metaphor of something rotten at the core covered up with fake jewels.

Now there is a balance to be drawn here.  Good presentation and design are important in communication to engage people, but then there has to be something of substance.  I rightly compared SAFe to Sick Stigma and Sharepoint in that early link:  SAFe is to Agile as Six Sigma is to innovation and Sharepoint is to knowledge management.    Note the ambiguity the statement doesn’t say that there is no utility, but it does say that the over-engineered framing is inappropriate to the objectives.   I can make other criticisms, Agile and Agile coaching is often focused on empiricism at all costs and misses the opportunity for contextually appropriate structure.  There is nothing you can’t do with Six Sigma that you can’t do, in context with a cheaper BPR method and Sharepoint is as good a document management system as any, but a really poor way to manage communication.  The desired to create a single vendor universal process has bedeviled the field of management for the last three decades.  We need something messier, but coherent; watch this space.

I grew up in and around the hills of North Wales, walking most weekends when ...