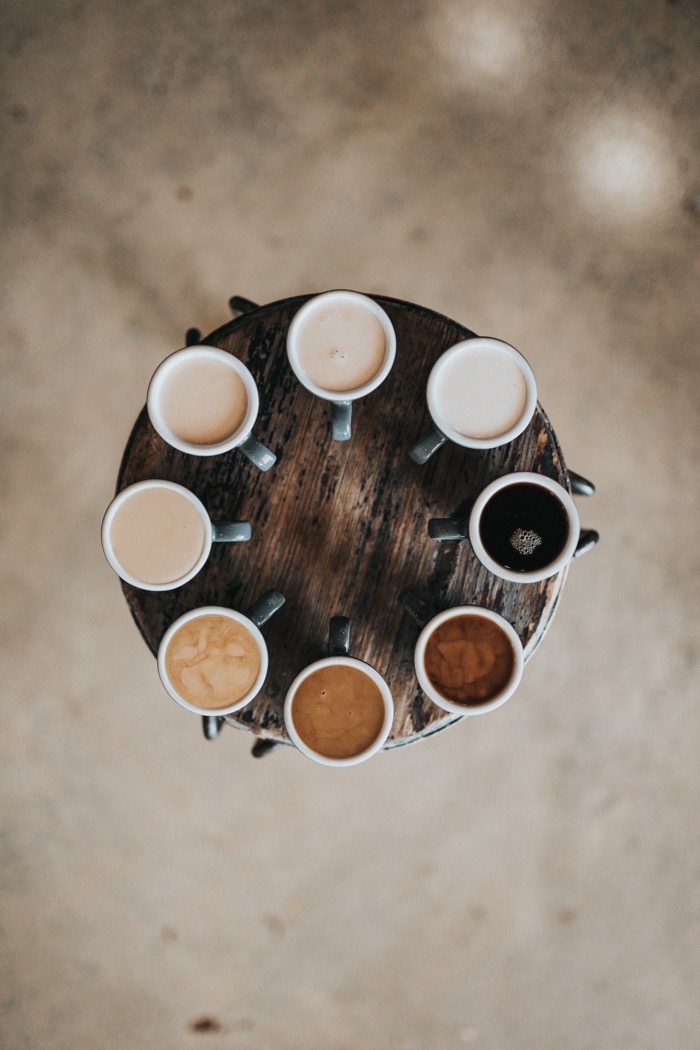 Problems of diversity, inclusion and associated conflict pervade modern society.  To be honest they always did but we are more aware of them.  Also, those excluded from power, subjected to epistemic injustice, prejudice, and often violence are standing up, challenging orthodoxies, and asking difficult questions.  At the same time previous dominant groups can no longer take their position for granted and fall easy victim to populism, often with thinly disguised racism and misogyny becoming normalised, used without shame.

Now I assume that the majority of readers of the blog would not endorse any of that, and there is general agreement that language needs to change, people need to be treated fairly (and that is a word which is itself ambiguous) and hatred leading to violence, poverty, mental breakdown etc. etc. is something that we should eliminate.  And to be clear, any solution that simply conforms the culture of the various minorities with that of the previous/current is really not desirable.  A whole generation in my own country Wales was educated to be ashamed of their language and culture, to quote a witness statement in  Welsh Outlook May 193: The speaking of Welsh in school was strictly forbidden; any boy or girl guilty of the offense was given the Welsh Not, which he or she handed on to the next offender, the unfortunate one who held the Welsh Not at the end of the school session becoming the scapegoat who bore the punishment for the sins of all.  Children were even encouraged to report on their brothers and sisters who spoke Welsh in the home.  I’ve told that story to First Nation people in Canada and Maori in New Zealand to learn that the same thing happened in their own history.  The consequences of this type of behaviour are well summarised in this quote:

Deprive children of stories and you leave them unscripted, anxious stutterers in their actions as in their words. Hence there is no way of giving us an under-standing of any society, including our own, except through the stock of stories which constitute its initial dramatic resources.

The stories and experiences of childhood are critical to the formation of identity and being seen as second, or third rate and forced to adopt the trappings of the dominant culture is a classic tactic of the Oppressor.  Scarily it may be done with the best of intentions.  The 2002 film Rabbit-Proof Fence is set in the 1930s when children called “half breeds” were forcibly taken away from their mothers (the child often the result of rape) and put in homes as cheap labour, and if allowed to marry then only to white to diminish Aboriginal blood.  The character, brilliantly played by Kenneth Branagh is in charge of the programme and he clearly genuinely feels that he is doing the right thing for the children. The practice continued up to the 1970s and for those who don’t know the indigenous people of Australia were not including in the census until 1971.

The many events which triggered the Black Lives Matter movement will be known to all readers, the vicious racism that followed the Brexit vote in the UK and the failure of Trump to condemn White Supremacists are all part and parcel of a current reality in which we have a worldwide plague and are experiencing the consequences of a failure to act on Climate Change.  It would not be difficult to be pessimistic, but I prefer Terry Eagleton’s concept of Hope without Optimism.   The theological concept of Hope is something I plan to return to, but just hold that phrase for the moment and read the book!

I want to move away from the main subject for a bit raise a general issue about the way people try to achieve change, and I want to use the difference between causality and dispositionally to set up the various approaches I plan to advocate.  The general approach in organisations, as well as society, is to define the type of behavior and outcomes that are to be desired and then set targets and define practices that are to be desired.  If those don’t work, and they generally don’t then the enforcement becomes more draconian and we get into quotas and the like.  The obsession of those engaged in change with workshops also starts to come through with people from different sides of conflict brought to gather to discuss their differences and the like.  Now all of this is mostly harmless but if the context of people’s lives outside of the workshop does not change, or cannot be changed by the actions of the individuals present then it just leads to disillusionment.   But the main problem here is that the outcome itself is assumed and it will generally reflect the aspirations of the dominant culture.  Everything will be fine if you all end up like us ….   My post earlier this month  “… intire of it selfe” is important here and if not familiar I suggest reading it as it summarises the issues with t dominant, enlightenment concept of individuality based on individual rights and obligations.  You can’t change a system one person at a time.

The reality in a complex system is that we can know what we don’t want to be the case, but knowing what future emergent solution is resilient is simply not possible until (sic) it emerges.  The three things we can say with some certainty are that:

So what can we do about this?  If I am right (and I pretty sure I am on this) then we are dealing with complex ideation patterns and until those changes not better outcome is possible.  In fact, as we know, trying to mandate outcomes in terms of language use and the like may just make matters worse.  Tyrants over the years have always found ways to exploit peoples sense of loss of entitlement and empathetic understanding of the ‘other’ is always going to be more effective than mandating behaviour.

Now there is a broad range of things we can do here and I’ll summarise them as a series of bullet points.  I’m also conscious that I am assuming a degree of familiarity with SenseMaker® and other anthro-complexity methods.  I’ve also linked to previous posts that show fitness landscapes and which outline vector theory of change. 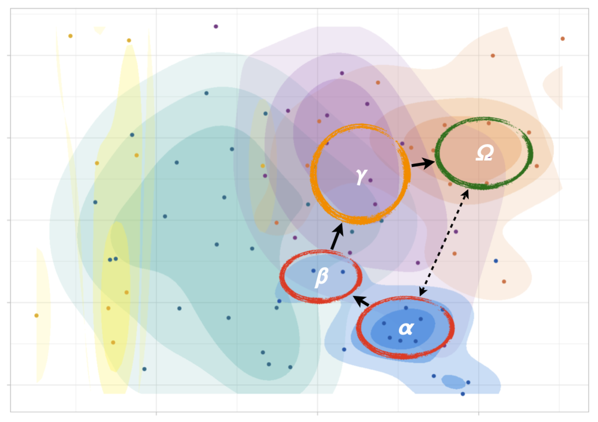 The illustration to the right is drawn from that work and is provided as a reminder.  I should also say that this is certainly not complete, there is more to add and more refinements to make.

There really is a lot more here and to be honest, my preference in this type of work is to spend time with those who realise they need to do something, and then do some field ethnography before designing a solution.  We will be adding to this in the methods wiki and also in other forms over the next few months.   Keep an eye on the website for new interventions around climate change, covid, and BLM issues.  We are doing a lot of work here and I hope we can make a difference.

But overall the message is simple – changing the interactions and insights between actors in the system is more effective that pre-determiing the solution.

In my earlier post on focus I identified the need to shift from the alpha ...

The  Just So Stories by Rudyard Kipling were a key part of my formative years ...