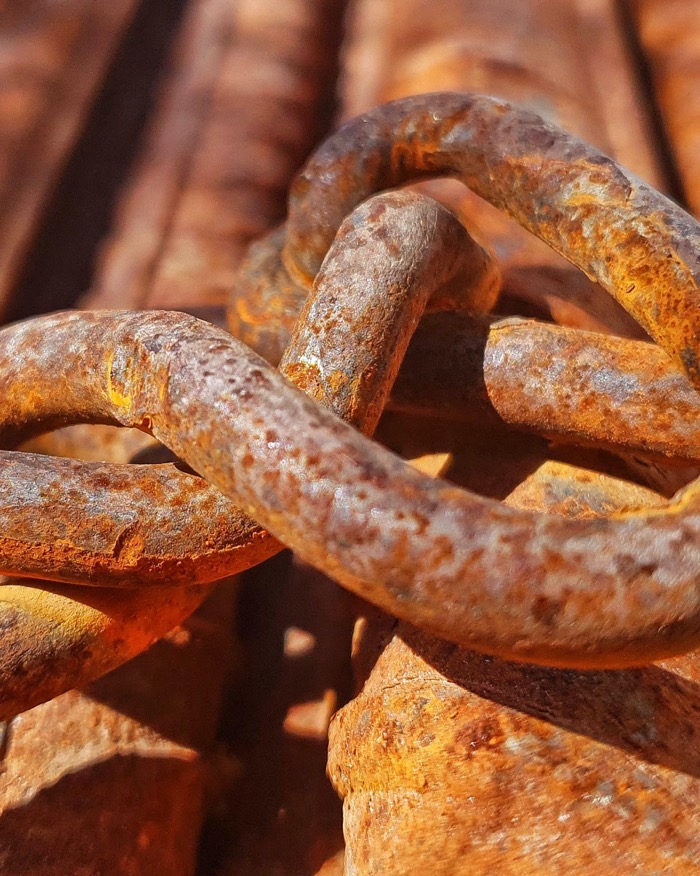 I’m spending the bulk of Sunday getting ready for an intensive series of sprints next week to get the Cynefin wiki populated with all the methods and concepts outlined within the recently published field-guide.  The decision to shift all the various methods that I, and colleagues, have developed over the years into open source was an easy decision to make.  For a start, most of them are out there anyway in various forms and a few have been copied with varying degrees of attribution over the years and frequently corrupted in the process.  By creating a definitive version of the method with full transparency not only do we have an authoritative source but that source is also publicly visible. It is also a strategic move with my being consistent to the flexuous curve framework which provides a contextual approach to strategy.  I’ll probably elaborate on that in a future post or write one of the retrospectively coherent books in a decades time!

I have been delighted by the sheer number of people (almost 200) who volunteered their time into the sprints next week. I’m giving my time to teach the methods and mentor people, they are donating their time to codification and that will also mean more than one voice and perspective is involved.  It may become a quarterly thing if it works as working together on a project is one of the best ways to build a community.  Most of the methods are reasonably well established and can be taught, but one area is still under some development in terms of the underlying concepts and typologies and that is constraint mapping.  So for that we are starting on Monday with an outline of where we are and then some active discussion in Slack and otherwise.  The above referenced field guide summarises constraint mapping and has some wonderful visualisation that we will develop in discussions.  I’ve also recently updated some of my thinking which all goes into the mix.  What follows is a part of me setting the scene for what is to follow over the next two weeks and I plan to reflect on the various sessions next week in a daily series of posts.

Now constraint mapping is a key aspect of any approach to sense-making and sits within the context of situational assessment.  To be clear, any method which starts with the idea that humans can objectively assess the situation as a whole and determine how to act has little utility in sense-making.  The reality is that humans are always making assessments in the context of short term action and overall that has provided evolutionary advantage, but the failure rate is high.  So it isn’t a simple matter of deciding where we are and what we do next.   I’m still working on this but I think there are three key aspects of situational assessment and I what to develop them using a variation on the classic, too often unattributed What, So What, and Now What questioning sequence but using a metaphor of location rather than assessment and taking a landscape approach.  So my three questions are

Location determines affordances, and situating yourself is key before you ask what you should do.  To do that is a process of mass engagement not a single workshop or event and it involves the deliberate creation of diversity and hold for as long as possible before committing beyond the liminal; premature convergence is to be avoiding.

More on all of this as things develop next week.

I chose the images for this post deliberately, the one is of a sewer pipe, the other a rusty artifact wither leftover or awaiting use in a building.  Neither picture is aspirational or conventionally beautiful and that is deliberate; brown not greenfield architecture is the reality of most strategic decision making

So this weekend is the Winter Revel of HTLGI, virtual thanks to Covid but I ...

Looking back at the Acorn Study; Part 6: Knowledge and information – always needing more?

As always, let’s start with one of the high-level patterns in our collection: the sources ...