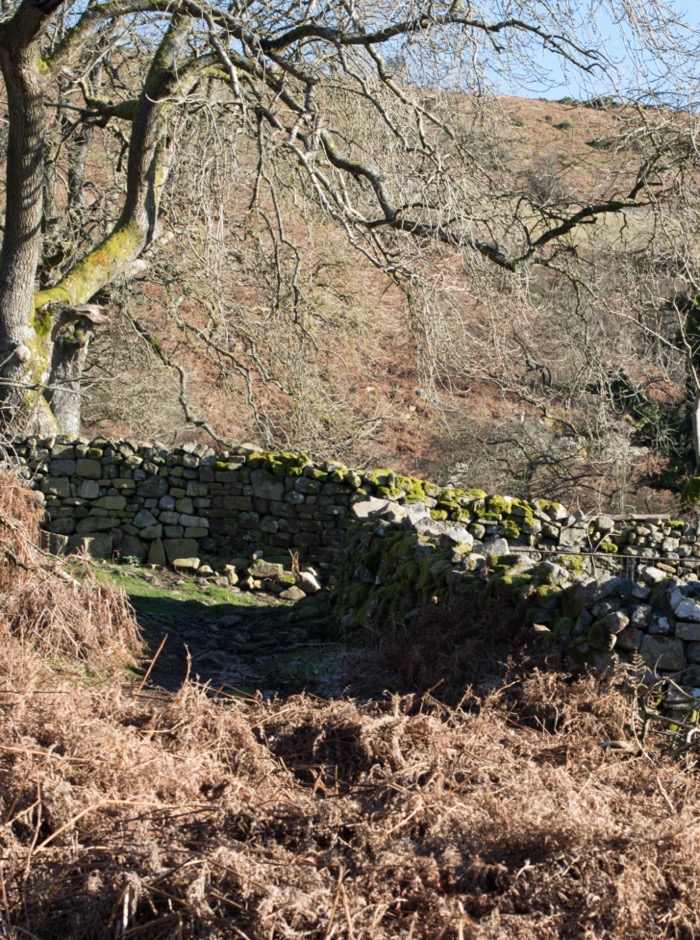 In this twelve-part series, I have been attempting to layout my understanding of the field of naturalising sense-making which I, with the support of many others, have been involved in creating over the last two, possibly three decades.  The astute reader will also see that most of my November and December posts have been part of that enterprise, starting to bring together material and update in part.  In this series, I haven’t even mentioned Cynefin although it is obviously central to anthro-complexity as well as the knowledge and narrative sections.  My two St David’s Day series in 2019 and 2020 really pulled that together and resolved the last real problem when I realised (with the help of John and Zhen) that the liminal aspect of confusion was aporetic in nature, or the liminal domain of engendered curiosity if you want another name.

This penultimate post (the final one will be an indulgence in listing a set of pet peeves or irritations by way of explanation and/or warning for people I encounter on social media) is really about assessing where I am in the wider scheme of things and where I am going.  The nature of naturalising sense-making is that it is in a state of flux.  Cynefin has evolved, unlike most management frameworks it was never a one-time creation.  I will never stop, my ideal death is having had a great idea and written it down, to die of a massive heart attack on the summit of Tryfan.  Given that my family has been told that my ashes are to be scattered there, that means they will only have to carry up the wood for the funeral pyre.  But it is a Grade 1/2 scramble.    But I do think I am at the nexus point at the moment in terms of the overall cohesion of the ideas.  There is still some work to do, but I think the book can now be written, or it may be three books, still working on that.  It takes time for language to conform to different frameworks, practices, and disciplines.

So what is there left to do?

I hope in 2021 to bring more people interested in this area to create a community of people not scared about new language and uncertainty.  We’ve managed a lot of our development through Retreats and Expolaratories but now is the time to create a movement.

My break in Snowdonia finished two years ago yesterday so I couldn’t find a matching picture from a mountain hike for today.  So I decided to come back to 2020 and show the first and last walks of the year in South Wales with Paul and Brenda – and on this occasion Iwan.   The banner picture here is taken from the summit of Pen All-Mawr in the Black Mountains looking towards Mynydd Troed to the right and Pen Tis to the left.  The opening picture is from the complex set of stone walls and sheepfolds as you emerge from the woods of Cwn Cumbeth at the start of the walk.  Map and pictures from the day are here, and Iwan is the one in the beret.

This walk was the start of something that helped keep me sane last year.  I first met Paul and Brenda through Iwan on Day 19 of my Round and Through Wales walk back in July of 2015.  I had managed a 25-mile walk that day over ten blustery hours and I met them as I approached the journey’s end at Wyrm Head.  We stayed at the Inn there and they came partway on the 22½ miles I did the next day to complete the Gower Peninsular in two days.  I’m not sure I could keep up that pace now but I can still do the distance.  Either way to cut a long story short they and Dai became good friends and occasional walking partners.

Then at the end of 2019, I had my trepanning experience and lost use of the car for several months and got severe withdrawal symptoms.   Euan helped out one day by picking me and driving me to the Back Mountains in a storm that forced us back before we reached the summit – but it was still a great day and then Paul, Brenda, and Iwan arranged for this walk with my getting the train to Abergavenny the day before and back the following evening.  It was a lifeblood mission and as you can see from the pictures a great walk.  I didn’t realise it would be part of something more substantial in 2020 but more of that tomorrow in my Baker’s Dozen concluding post.

The essence of a naturalising approach to sense-making is to use natural science as an ...

This post is by way of a postscript to the main theme of the series. ...