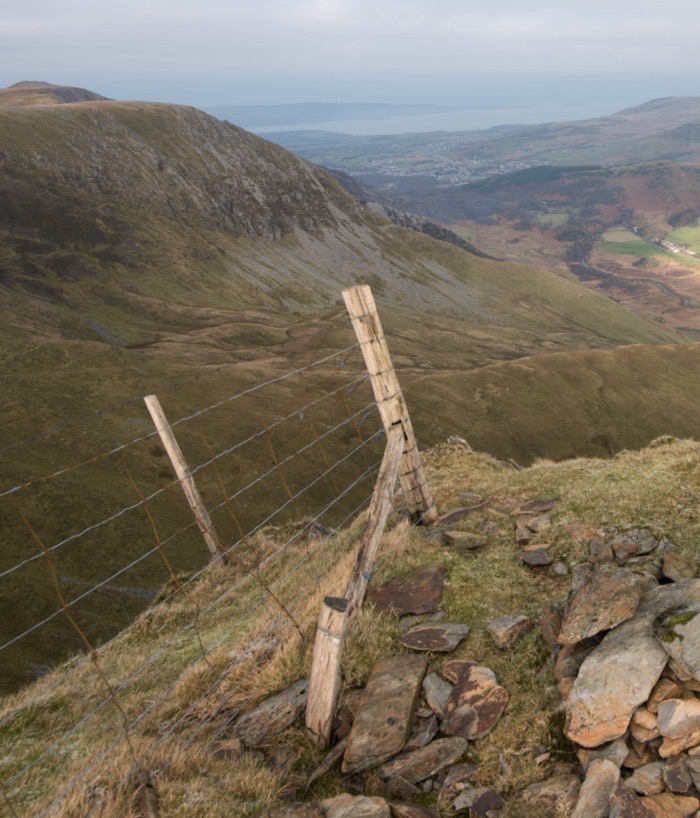 The essence of a naturalising approach to sense-making is to use natural science as an enabling constraint.  Put simply if know that humans make decisions on a first-fit pattern match then it is foolish to design systems that assume an enlightenment form of rationality.  If we know that once you get to a certain level of entanglement linear causality breaks down then setting explicit goals and targets is again foolish.  If we know that the only thing we can say for certain in a complex systems is that an intervention will produce unintended consequences then it makes sense to design interventions on that basis.    All of this seems to be glaringly self-evident but I continue to be surprised at the way people carry on as before, even in the face of the evidence.

Now, this is not to say that everything is explained by natural science as we currently understand it, but were we do know things we should act on them.  This is why the idea of coherence is so important in the field.  In the face of uncertainty, there are many pathways forward, some are coherent to the facts and to our knowledge, some are incoherent and the separation between the two is critical   One simple example here is to look at the difference between the gradual development of evolutionary theory over time and Young Earth Creationism.  The reality of scientific discovery is that we often find that hypotheses were wrong or incomplete but we make progress through that discovery.  Epigenetics for example challenged and challenges the orthodoxies of neo-Darwinism which has historically dismissed anything remotely Lamarckian in nature.  Darwin himself actually thought there was something in Lamarkianism by the way, he saw the evidence of cultural inheritance but could not determine a mechanism.  So we progress through discovery, through falsification, through finding anomalies, and the like.  But it doesn’t follow that because hypotheses turn out to be incomplete or partial that all hypotheses are therefore equally valid – which is the creationist argument as to why they should be taken seriously and (sic) God help us, taught in schools.  The whole foundation of Young Earth Creationism is quite simply incoherent and not worth pursuing.

So one of the key principles of naturalising sense-making is that we pursue coherent pathways while dismissing incoherent ones.  A couple of years ago I posted on various tests that we could apply for coherence and that material will move into the open-source wiki at some stage in the next few weeks which is the point at which I will update it.  Now the creationist v evolutionary theory example is pretty black and white, but there are many shades of grey that stand between and we have the vexatious question of the role of social science and the many and various approaches that link to case studies and the derivation of recipes from those studies.   I previously essayed some thinking about this in a two by two matrix but looking at that afresh for this blog I decided not to update it per se, but instead list, in order of coherence, what we can depend on, and to what degree we can rely on – ending with some things which are potentially dangers.  I do need to think of a way of representing this in a diagram but for the moment it is a list in descending order of coherence – although the ordering is provisional and I reserve the right to make changes.

There are then a few things which are clearly dangerous

Some examples of the danger zones.  If you look at Jim Collin’s book Good to Great then it is well-conducted research, within the field and peer-reviewed but it really falls into the first of my dangerous group; although the quality of the work cannot be questioned the understanding of context is missing.  In fact, the companies selected as having longevity were in the main the first into their field, so there is a much simpler explanation of their longevity.  Oh and they have mostly failed since the book was published.  The same with Weick and Sutcliffe’s work on high-reliability organisations which studies a series of teams who, when you look deeper, are all in some way or another a crew – a type of ritualised team which has qualities you can’t simply transfer elsewhere.   Both books however contain a lot of extremely valuable learning and material.  You can contrast that with Laloux’s Reinventing Organisations which seeks out aspects of cases to support an, albeit, attractive ideological stance.   Then there are a host of books purporting to tell people how to lead or how to be agile which simply recycle old cases to support a new proposition.

We also get significant shifts in the history of ideas.  Things like mental models were an interesting concept when we knew less about how the brain makes decisions and a lot of the work here fits into my category two above.  Carol Dweck who did the original work here is at a respectable school and her work subject to peer review, but no one has managed to replicate her experiments.  Graves’s research, popularised in spiral dynamics was not well researched as he only used his own students.  In fact, there are major issues with many of the classic experiments in psychology that people have not been able to replicate, and given that most of the research subjects are undergraduate students we have to raise more questions than we currently have answers.  I’ve previously talked about the need to move on from Freudian and Jungian approaches while respecting the insights of the time.

One common element to all of this however is to understand the context as well as to test for coherence.  One of the key insights of complexity theory is the contrast between context-specific and context-free insights.  I plan to develop in the future.  In fact, what I am trying to stumble towards here is a general theory of how to make sense under conditions of uncertainty and to find coherent anchor points for action.  The above is where I am, but not where I want to end up.  Tomorrow I plan to talk about some of the various areas that still need work.

Elidir Mawr is the outlier of the Welsh 3000 footers but well worth a trip.  The ascent from the Llanberris pass is interesting.  For a start its a delightful path but that as you reach Llyn Can Tryfan and the Carneddau start to appear over the horizon.  From there the climb to Y Garn is easy and the views back over Llyn Ogwen are special (see banner picture).  Euan joined me this walk and as a result, we retraced out steps taking a gentle exit from the route.  The last time I had done variation was in Crampons on one of the most spectacular days I have spent in the hills with my sister and local ramblers group.  Without said crampons, you were lost that day.

The opening picture is the fence that ends with one of the more dangerous drops in Snowdonia.  It’s an easy walk up to the summit of Foel Goch after the steep descent from Y Garn but it is all too easy to lose focus and end up walking over one of most sudden arrivals at a cliff edge in the range.   The first time I ever claimed here at the age of 13 or 14 in the pouring rain wearing a yellow cape (common in those days before modern fabrics) I almost did precisely that, stepping back at the last moment one foot already over the void.  I was following the fence line shown and in some ways, this barrier actually leads you into danger.

In this final section, I want to bring together the various thread into what I ...

In this twelve-part series, I have been attempting to layout my understanding of the field ...