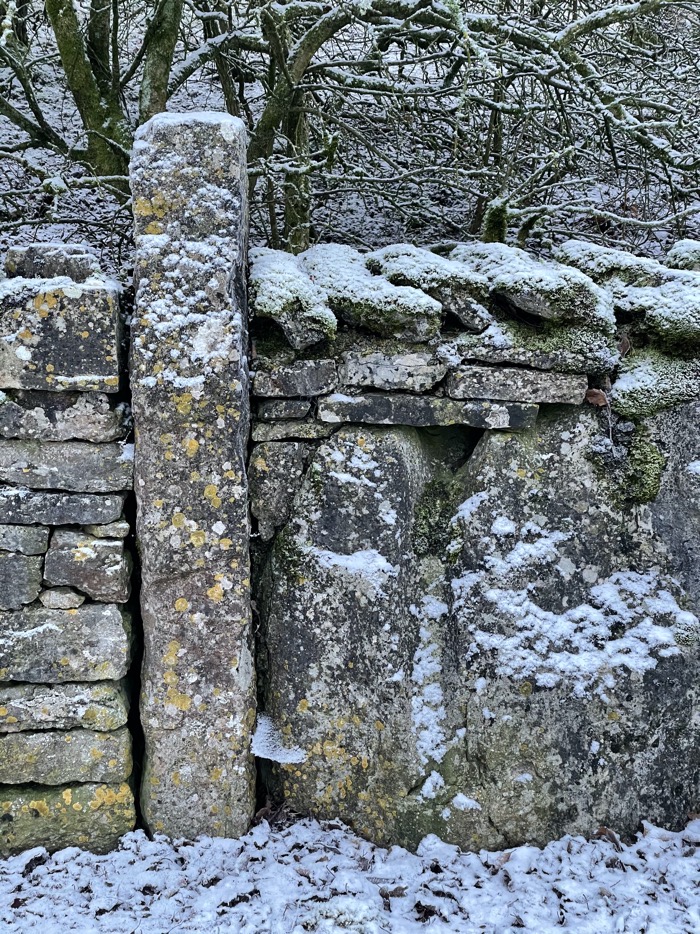 I can’t remember when complexity science came into the picture – it was in the fairly early days of my knowledge management work.  I got started with what is still a good introduction namely Axelrod and Cohen’s Harnessing Complexity.  It is a small book but was the first to take a scientific approach to the implications of complexity science for organisations.  It was published in 1999 and was small enough that I carried it around with me, adding notes and reminding myself of key aspects of it before major presentations in IBM.  It gives you the basics with key concepts of an agent, a strategy and a population.  I still recommend it as a good starting point.  When I organised my study at the start of COVID I found my much marked-up copy missing which means some b*****d ‘borrowed’ it and didn’t return it.  So I have a new copy I plan to re-read from a more advanced perspective.  I still think that there is no circle of Hell too deep for people who borrow books and do not return them.  After that, I got into Paul Cilliers Complexity and Post Modernism published in 1998 which still has one of the best lists of characteristics of a complex system I have found.  Paul became a good friend and I had the fondest of memories of meetings with him in London, Lecce, and Stellenbosch.  I got the complex and complicated distinction from Paul with his classic example of the differences between an airplane and a mayonnaise.   Mind you in the early versions of Cynefin I used knowable rather than complicated.

It was only after that and related reading that I picked up Stacy’s Managing the Unknowable published in 1992 which probably has the claim to be the first to apply complexity theory to organisations. I think that the first book is still his best and/or the one he wrote with Griffin The Emergence of Leadership.  Griffin has a background in philosophy and adds some discipline to the work.  his Complex Responsive Processes in Organisations is interesting mainly for its polemics – anyone who doesn’t agree is condemned as a Systems Thinker and to be honest, the bulk of the book seems to be an attempt to explain the work of Mead from a complex perspective.  Mostly when I read his work I end up getting irritated by the post-modernism and the general either/or rather than both/and approach. Too much psychology not enough reality in my view.  I think the general issue with Ralph’s work is that he doesn’t really think any type of management works and the development of Cynefin was strongly influenced by my disagreement with him on that subject.

That brings us to a day in IBM Southbank where we were running a session with Jack Cohen, Brian Godwin, and others (still a highlight) and Michael Lissack ran up to me and said you have got to read this book.  He wrote down Juarrero Dynamics in Action and that was one of the most important books I read, and one of the most significant people in the field I have had the privilege to get to know and work with.  Safe-to-fail, constraints, and intentionality in Naturalising Sense-Making all owe a lot to Alicia, although we do not always agree and there are some differences in my use of constraints that we are exploring at the moment.  I have also read some very bad books as well and one of these days I may create a list of The ten worst books about Complexity I have read.

Cynefin came out of all of that and much more, including an awful lot of conversations and conference explorations through speaking, answering questions, dealing with objections, and discussions over beer, coffee, and gin!.  There are to my knowledge three models that use variations of Simple, Complex, Complicated, and Chaotic and I have previously written up the key differences so I will not repeat myself here. But I will make a general point, the various approaches to complexity that have gained varying degrees of popularity have an understanding and intervention focus that is all workshop based, they are consultancy metaphors more than they are science.  If you really take on complexity as science then you need volume and you need authentic data, neither of which you can get out of a workshop, which is not to say that workshops do not have a pace in the overall process.  In Philosophical terms, I have always been a mix of realism, materialism, and pragmatism and that probably shows!

Increasingly I got unhappy with two extremes of complexity work – the agent-based modeling that characterises Santa Fe and the post-modern mysticism of Stacy and others.  Both had insights neither really worked.  So I started the process that would give rise to anthro-complexity with the three ‘I’s of Intention, Identity, and Intelligence as distinguishing factors.  Or more prosaically Humans are not ants and Reality exists live with it.  That will be the subject of the second post in this section.

In the meantime, the following may also be of use (unashamedly copied from Wikipedia as that is one of the articles I monitor and contribute to)

To the above two lists, we might also want to add Path dependency and irreducibility and possibly self-organisation but that is a whole different nest of worms.

The end of my micro spike assisted walk up Helvelyn yesterday was rather damped by a Guardian Newsflash as I came back into 3g reception approaching the car park. It said that Cumbria had gone into Tier4.  I suspected that it meant by break was over and I would have to return the next day.  As it happened given that I was already there I was technically allowed to stay but not to drive into the hills and there was a general request from the Mountain Rescue to please not go in order to avoid stress on an already stressed health system.  Frustrating as it was that sort of made sense and while I know other people have ignored both the rules as well as the spirit I was not willing to do so.  Walks within 5 miles of Brough are hardly exciting so I drove home on New Year’s Eve.  I stopped off as I normally try to, at the Killington Lake Services on the M6.  I do this not for the quality of their food or coffee but for the views.  The banner picture is taken from the car park looking back to the Howgills where I planned at least two walks.  The stone wall is an artful combination of natural stone and man made assembly from the car park itself .

A lot of the early work on narrative, which I summarised yesterday was largely based ...

Yesterday’s opening post in this series provided a background to the initial sources and contacts ...