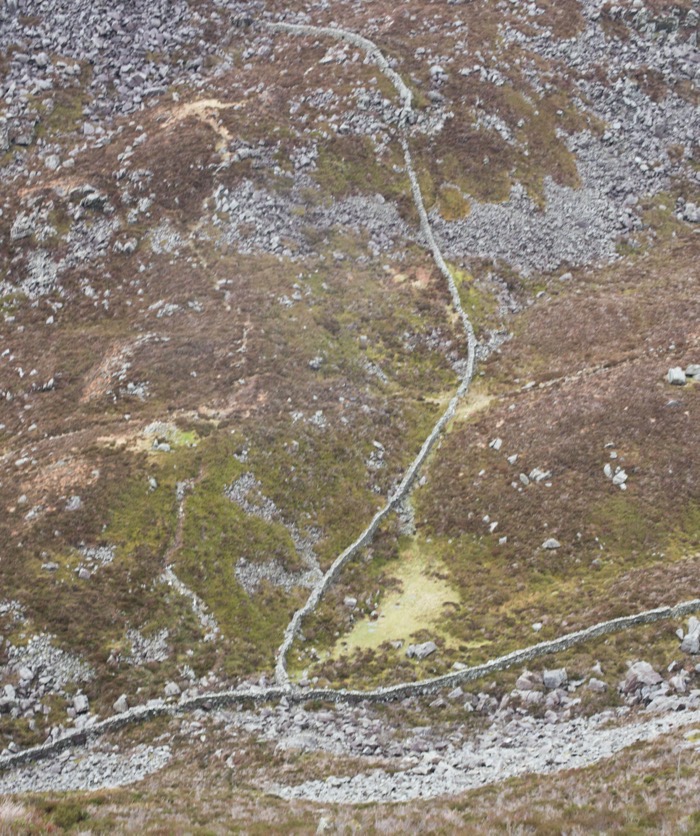 As promised yesterday the main theme of this Twelvetide series is to summarise the main pillars of Naturalising Sense-making and to do so in four sections of three posts.  The first three are in the field of Knowledge and this one I want to look at that in the context of the knowledge management movement.  The next two posts will look at the various aspects drawn from the cognitive sciences and also the role of abstraction in human sense-making before moving on to the second section on narrative.

There always seemed something pretentious about the early days of knowledge management with a motley crew of consultants seeking to tread where several thousand years of Philosophy had taken multitudinous disputation paths.  I still remember one conference where a consultant happily proclaimed to an audience that he had thought deeply about the question What is knowledge? and had come up with the idea that it was justified true belief.  I suppose he was unlucky in that he had two philosophy graduates who had read their Plato in the audience but he demonstrated no shame and proceeded with his presentation. My own background was in the design of decision support systems and after a period in general management building products for executive decision support and also logistics I had shifted into a strategy role.  Following the IBM takeover, I was given the freedom to go and do interesting things, and at that time knowledge management looked to be the next big thing.  It was 1996 and Nonaka and Takeuchi’s book on knowledge creation in Japanese manufacturing was starting to take off..  Given that knowledge is critical to decision support, I had a philosophy degree and more specifically an objective to bring new things into play in the newly formed IBM Global Services it seemed a sensible path.  I also realised we needed to come up with practical ways to describe how to manage knowledge, we didn’t need to resolve the philosophical debates but some of us at least needed to be aware of them.

To this day I don’t understand why a context-specific book The Knowledge Creating Company :How Japanese Companies Create the Dynamics of Innovation acted as a trigger for a whole movement with a context-free approach to a complex opportunity. Equally a later article by Nonaka and Takeuchi’ triggered Scrum and from that Agile took off so there must be a pattern there, but to be honest I can see it.  Most of the Japanese approaches are a result of the study of Deming’s work in the US adapted to Japanese culture so better to go back to the original source.  Boisot’s seminary work knowledge Assets was published in the same year and that had, and has real substance.  It provided a much better foundation than Nonaka and Takeuchi’s but it didn’t have a simplistic two by two matrix at its heart.  One of the ironies is that the appallingly trivial and mistaken summary of Western and Eastern Philosophy that introduces Nonaka and Takeuchi book claims that West is categorisation, East is flow but then proceeds to create a two by two categorisation framework.  The mysticism of Japan and the propagation form of North American Consultancy approach to industrial scalability is obviously toxic if an effective combination.

Fortunately in the KM field, there were other parallel origins.  Leif and Tom’s work on Intellectual Capital Management, various work on valuing patents, Bob Buckman pioneering use of knowledge to gain competitive advantage, and the work of APQC to mention a few.  One of the things I have noticed over the years is that movements with multiple origins have more resilience than those based on a single book or paper.  The SECI model was then one driver and it came along with the growth of scalable computing, Lotus Notes, and the like so making tacit knowledge became a fad and a pretty significant one.  A few of us opposed it at the time and I’ll summarise some of that later.

The other model that people kept quoting was the DIKW pyramid which has multiple origins but was popularised by Ackoff, who to my mind should have known better.  T S Eiliot;s 1934 play The Rock also takes some of the blame although I think that is a misreading.   The idea is that Data becomes information, becomes knowledge that in turn becomes wisdom.  That inevitably leads to the one-upmanship, with some people claiming to have transcended mere knowledge management into wisdom management and some even found multiple levels beyond wisdom  I think some of my hostility to hierarchical models frames from that period.  Aside from encouraging pretension, but hierarchy also denigrated good information management, just as Agile meant that waterfall was improperly rejected in context.  Given that in general, information is codified data and can be managed with technology it is not surprising that most KM initiatives ended up as information management in some guise or other.

It didn’t make sense to me so I started to talk about knowledge as the way that data became information.

If two people have an accounting qualification then a summary set of accounts is informative to someone without that knowledge it is still data.  That made the objective of managing knowledge to create a shared knowledge context and that in turn led to the creation of the ASHEN framework which has been the subject of my posts for the last three days.  I accepted the tacit-explicit knowledge distinction but went back to the origin in Polanyi who famously said that no explicit knowledge could exist without a tacit component; something that Nonaka neglected.  I think this is also the first time I realised the importance of the Napkin Test.  The convoluted attempts to distinguish knowledge from information were problematic and a simple drawing was more effective in getting people to understand what they needed to focus on.

So shared knowledge enables data to become information, and moreover, tacit knowledge can never fully be made explicit. Taxi drivers take 2/3 years to train but have high adaptability to uncertainty while the map user is slower but the cost of training is considerably less.  That was also when I used the double loop version of OODA to show the difference in terms of speed of decision making.  The taxi driver moves through the observation, orientation, decision, and action process at a largely intuitive level while the map user is slowed by the explicit process.  I am noticing something similar here in the Lake District where a lot of Fells are unfamiliar to me so I am more cautious in poor weather conditions.  The mountains of Snowdonia I know through the soles of my feet over the years and I know where there is likely to be nice and where the path will deteriorate or improve – none of that tactic knowledge can be captured on the map.

I then developed three basic rules of knowledge management, which I extended to a total of seven in a post that is still much-cited, I lay them out here for the sale of completeness

Now those have stood the test of time and I will pick up on several of them in the first two sections of this series.  At its heart, I also stated, and still state, that we don’t manage knowledge for its own sake.  We manage it to improve decision making or create the conditions for innovation.

Banner picture was taken in Cumbria today looking east from the ascent of Whiteside with  Grasmoor to the right.  The intention of the walk was to pick up six Wainwrights but I abandoned the walk due to adverse weather conditions – ice, strong winds, and no visibility just before the final ascent to Hopegill Head.

Today’s stone wall picture was taken on the descent of Rhinog Fach on the 18th March this year in a pre-lockdown trip to North Wales, the near-vertical climb up Rhinog Fawr would have made building this wall hard physical labour and it illustrates the value that Hill Farmers pace in boundaries, and the tenacity of the Welsh in maintaining boundary conditions.

Redux came over into English in the 17th Century as one of those rare postpositive ...

In this second post within the knowledge management section, I want to summarise some of ...