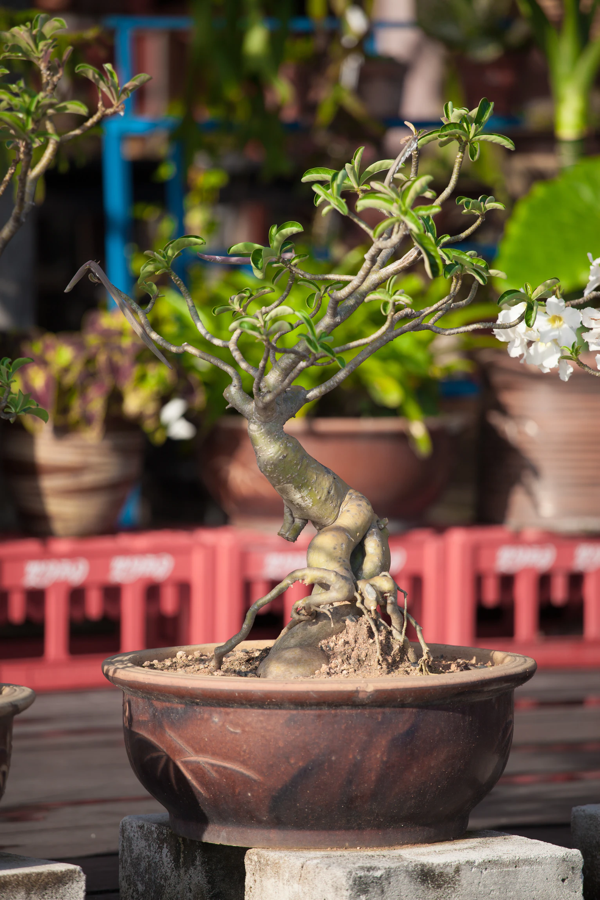 From time to time someone, knowing my interest in narrative sends me a link to yet another website collecting people’s stories.  One popped up in slack as I was writing this offering a “magic formula” to change the world.  It has some powerful stories all carefully curated by the design team.  They are organised into categories and you can find ones suited for their need, and then you can sign up children (as long as an adult is present) to follow the four-stage magic formula to create more of the same.  All worthy, all valuable in its way but I normally respond with the comment that the meaning in those stories has been curated and stimulated through the agency of the teachers, facilitators, or whoever who have initiated the work.  The key aspect of SenseMaker® is that the power of interpretation and also engagement rests with the originators of the story.  In effect, we want to encourage distributed facilitation and horizontal engagement with ideas in far less structured ways, the key to achieving what I call messy coherence; one of the best terms I have created over the years. Curation needs to be distributed and to achieve that we need abstract typologies not culturally determined taxonomies.  The dangers of epistemic injustice are ever-present with structured approaches to curation.

In a related discussion, I’ve been engaged in discussions on the value and use of Peter Checkland’s Soft Systems method and in particular his use of Rich Pictures.  I picked up and used the method back in the 80s and 90s in a range of roles and it was a key facilitation technique within the GENUS programme within DataSciences.  I also was involved in a four-way debate with Peter, Nonaka, and Richard McDermott at the University of Lyon back in my knowledge management days.  For those not familiar with the approach it involves understanding the relevant root definitions of activity within a system.  The CATWOE version focuses that on Customers, Actors, Transformation process, Worldview, Owner, and Environmental constraints.  The key to the approach is the realisation that change also involves the accommodation of conflicting interests.  The development of Rich Pictures involved using sketches and symbols to better visualise the various interactions within a complex problem or issue.

I continue to owe a debt of gratitude to the approach and you can see aspects of it in the Decision Mapping approach I developed in which ethnography is used to create a type of systems map of the flow of information between decisions and the resulting messy output (it always is messy) compared with the more formal process map that exists in nearly all organisations.  Interventions then occur in the gaps between the two and those become part of a wider portfolio of projects.  One of the key differences here is our use of distributed ethnographic approaches to capturing the decisions and information flows without facilitation, before we move into the comparison which is generally workshop-based. Then within the workshop, we use complex facilitation techniques where we minimise the role of the facilitator.   As I have explained to people on many occasions we did the original development of this approach when I was in IBM in Denmark so that we could facilitate in English, but the participants would speak in Danish so we could not engage with the content.  I also used some of the early approaches to graphic facilitation (which owe something to Checkland as well but often don’t acknowledge it) but again gave artists to participants outside of the control of the facilitator.

One of my main focus points at the moment is making a significant shift in facilitation, using various artifacts to create various ‘maps’ symbolic and otherwise, to understand complex situations and devise interventions.   That draws on other work I was involved in back in the 90s working with Hexagons as a facilitation process.  And when I was heavily committed and engaged to that came across the work of John Varney and spent some enjoyable sessions with him in High Trenhouse.  His work was in part inspired by the Bauhaus movement (where there are connections with the Field Guide).  There are other threads that come in here including the work of Anne Pendleton-Julian and working with her on a typology of constraints over two retreat events was a real treat. I’ve also been working with the ever inspirational Gaping Void who have a highly developed approach to the use of semiotics in change and our recent retreat on that subject brought in several other thinkers who are influencing our current trajectory on mapping, framing, and intervening as a part of the wider development of sense-making.  We are also involved in an investigation of the links between SenseMaker®, Cynefin and Nora Bateson’s Warm Data and I am starting to see interesting possibilities there.  Graphic facilitation has also advanced considerably over the last two decades.

Part of the stimulus for this post is that I am currently engaged in an interesting debate with Mike Jackson over the differences and similarities between his Critical Systems Thinking (CST) approach and the various body of methods, frameworks, and ideas that come together under the Naturalising Sense-Making approach which includes Cynefin.  I owe another response which I plan to post tomorrow or Monday and that will link back here.  At the moment I feel I am simply sorting out misunderstandings on the use of natural science as an enabling constraint.  For example, in his latest post, he says of me that “In his view, social science, to be valuable, must follow the model of the natural sciences” which is not the meaning of using natural science as a constraint and most definitely is not my view.  In fact, I have and will continue to argue that social science cannot, in the main, follow the model of natural science and its value lies in the differences.  I actually think Mike and I are not far apart on this, but we will see.  I certainly draw on some of the same social sciences as he does (see above) but also a broad range of material from the Humanities.   It is going to take time, not even all my own team get it yet!  A reason for that may be that my use of enabling constraints in the context of social science is original, or at least I haven’t seen anything similar,  But a claim of originality needs to be taken with caution and I am exercising that.    Either way,  I suspect it will need a couple more iterations with Mike before we have an agreement on what we are both actually saying, and then we can look at differences.

In contrast with that useful exchange,  I am dealing with a few less useful discussions around that debate.  Some very defensive responses from people whose lives are wrapt up with cybernetics and can’t see beyond it.  Other’s trying to make their mark with different takes on complexity or uncertainty by denigrating a better-known approach.  I can understand that and while you need to differentiate something novel it is best to avoid denigrating the things you are different from.  I’ve made some errors on that boundary myself but at least I read the material I criticise.  It is fairly amusing to see the speed with which some people fall into the straw-man fallacy and also with some of the trolling. I think the problem here is that if you have invested years in a paradigm it is difficult to contemplate you might be wrong.   My maths is no longer up to the debates in physics but I still retain an intuition that string theory is not the way forward.  If that proved to be right a lot of people would be deeply challenged.  To be clear this is an example, not an assertion.  One particular exchange involved an attack on a key method advocated in the Field Guide namely journaling.  The protagonist was a designer who is heavily into the whole rich pictures type facilitation.  He (interestingly all the antagonists here are male) assumed that journaling involved writing a diary.  In fact, we use multi-media and are shifting to wider use of symbols and other aesthetic forms in our approaches to journaling; if he had bothered to check he might have learned something.  But to a degree I doubt it; our approach is based on only allowing his type of facilitation towards the end of a process if at all.  If we use it at the start it is to create an open architecture around which people’s own narratives and meaning can emerge.  Curation often seems more like museum-based preservation, or to reference the Bonsai tree at the top of this post confining or limited, to privilege the designer.  The chrysalises represent a more evolutionary approach and also act as a metaphor for the need for a field to advance, progress, and to synthesis many sources and experiences.   I think Mike is, with CST seeking to reinvigorate a field and to a large part succeeding but I am essaying something more radical.

Bonsai tree is by Yaopey Yong, the banner picture is cropped from an original by Francisco J. Villena both on Unsplash

I talked yesterday about metaphor-based languages and used Winnie the Pooh as an illustration.  That ...

So I’m back at the desk in my study, driven home from two weeks walking ...