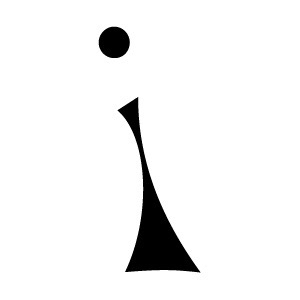 For some time I have been arguing that the study of complex systems in humans has substantial differences from those in nature. I typically contrast computational complexity with anthro-complexity (or cognitive-complexity). The former tends to be characterised by modelling – the famous Boyd’s algorithm being used to illustrate the approach. I’ve seen great models that provide insight but humans really don’t have agency or make decisions in repeatable ways, or at least with the same consistency as termites.

So in developing both the theory and practice of a human centric approach to using complexity science I started to shift to a stance in which complexity was one of the sources, but not the sole source, or constraint on the theory. Anthropology, the Cognitive Sciences, Epigenetics and others all come into play. On the practice side we need something that is (i) consistent with the theory and (ii) able to get the point over to an audience without the theoretical background.

That need produces by three ‘I’s of anther-complexity as follows:

INTENT or intentional behaviour is not fully unique to humans, but it is important. We don’t just respond to stimuli (although we do), we can make choices, use abstract goals and so on. Critically we can express that intent in symbolic form to bind other people into a direction of travel.

INTELLIGENCE which again is not unique but in humans has developed to the point where we substantially alter the world around us to suit our purpose. It isn’t called the Anthropocene for nothing, critically we can abstract our experiences to reflect on them individually and collectively and ideas can be contagious.

IDENTITY is fluid in humans, we move between roles depending on context and have developed rituals by which we can temporarily align our identity with a role for collective purpose (crews). We have also developed (again using that symbolic capability) collective identities which can align actions (a form of assemblage)

Now in conversation with Glenda Eoynang on this last Monday she suggested adding Imagination to that list and I can see value in that. I also suggested that Ideology might be appropriate. The latter is a part of identity, the former maybe intelligence, but teasing both out might be a good idea. Thinking about that, ideas welcome

I opened yesterday’s post with the metaphor of a river in flow but with ...

I’ve been using this slide for some years ever since it emerged from a conversation ...