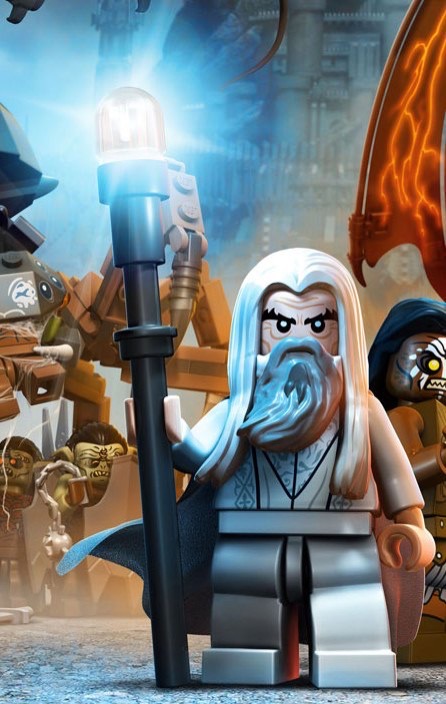 Back from holiday (of which more tomorrow) and a chance to pick up the blog agai as well as to reconnect with ‘civilisation’ in general.  Part of that return was marking 2nd September 2022 (not that is not a typo) in the diary for the release of Amazon’s mini-series based on the Silmarillion.  I’ve been looking forward to this with a degree of feat and trembling for some time.  Peter Jackson’s take on Lord of the Rings was generally OK but the second film with its trivialisation of the role of Faramir really annoyed me.  It’s a central turning point of the story that he chooses to let Frodo, Samwise, and Gollum continue to Mordor, and indeed spares Gollum.  The whole point is that Faramir is the true steward of Gondor and is not his brother Boromir,  The complete nonsense of him taking Frodo back to Minas Tirith and only realising the error of his ways when Frodo places the ring on his finger at the Fords of Osgiliath still upsets me to this day.  The other major mistake in the film, but that is common to all adoptions to date,  is to remove the ‘Fog on the Barrow-downs’ and ‘Scouring of the Shire’ chapters.  The barrow-downs are key as they represent the first real encounter of the Hobbits with evil and the point at which Merry discovers the sword that will slay the Lord of the Nazgûl.  Also, we come to understand the power of Tom Bombadil.  Come to think of it the other horror is the Ents having to be guilted by Merry and Pippen to rise against Saruman in a scene reminiscent of a truly horrendous scene in a US adaptation of Animal Farm in which the Donkey leaders people in a revolution to restore the power of the people.  The Donkey is significant and for those who don’t know the whole point of Animal Farm is in a key phrase in Chapter ten “The creatures outside looked from pig to man, and from man to pig, and from pig to man again, but it was impossible to say which was which.” The importance of Scouring the Shire I will come to later.”

Anyone who knows me will have heard variations of the above complaint over the years.  I belong that that generation that discovered fantasy through Lord of the Rings have read it countless times.  The Silmarillion I have only read cover to cover twice but I also have an audiotape I am starting to work through.  But what Peter Jackson did was to remove much of the subtlety of character development and much of the ethical and related aspects that are key to the book.  He does a good battle scene but is a little obsessed with drama; the death of Denethor being another irritating example.  What I am building to is using one of the interesting characters, namely Saruman to make a wider point about authenticity, or rather the lack of authenticity in much which goes by the name of complexity these days.  The sudden growth of complexity offerings by the way is a good thing, it means that we are going through one of those phase shifts in ideas that come along from time to time.  The danger is that it could easily be a fad, or stabilise around a deeply corrupted version of the original – SAFe and Agile come to mind here as something to be avoided.

There have been a lot of examples recently and a lot of people who confuse making things simple, with rendering them simplistic.  I’ve had to develop a fair tolerance over the years for some of the uses of Cynefin but at least there people can get to the original.  A more pernicious approach that is increasingly common is that someone registers on a course or masterclass left field and then a month or so later they are packing up the material with minor changes and claiming co-invention.  Some go back to your sources and then claim ownership that way.   I’ve never fussed if people develop my material as long as (i) they acknowledge where they got it from (ii) they make it explicit how they have changed it and why.  Also, there are wider problems here.  I came across a website and brochure from an Australian Company recently and it all looked a little too familiar but, to be honest, I was happy not to have my name associated with it.  I sent it to a few friends in Australia and the following came back in two emails from Phill Boas, via Viv (reused with permission):

You do offer some seriously convoluted reading. If the whole thing was 10% of its length it might look better. But maybe the boring repetitive length makes for …the appearance of credibility?

Phew! Now I do have mental indigestion. Seriously uninspiring reading.

They have done their homework, but only in a structural and conceptual framework. Clever, tedious, repetitive, structural, boring, deliberately overwhelming, seemingly logical, and again I stress, Clever… . You could easily use this monstrosity to run lord knows how many workshops. Who is ever going to be able to argue about what you are proposing? Inside their limited frame they have produced a veritable host of opportunities for themselves.

Now I really can’t do better than that, especially the final paragraph.  It summarises much of what I call the white paper industry; seemingly profound material strung together with good graphic design without any deep understanding or acknowledgment.  There is not much one can do about it, other than try and get better more authentic material out there but if you have anything of value you have to accept a degree of plagiarism.  The worse however is where people take your stories and tell them as if they were their own, but that is pretty easy to discover.  Boastful CVs on websites are another indicator of issues.

Either way, it all reminded me of a key scene where Gandalf discovers Saruman’s betrayal and imprisons him (which is why the hobbits are along when they leave the Shire).  Here it is, with Gandalf narrating his story at Elron’s Council:

I am Saruman the Wise, Saruman Ring-maker, Saruman of Many Colours!”

‘I looked then and saw that his robes,… were not [white], but were woven of all colours, and if he moved they… changed hue so that the eye was bewildered.

‘”White!” he sneered. “It serves as a beginning. White cloth may be dyed. The white page can be overwritten; and the white light can be broken.”

‘”In which case it is no longer white,” said I. “And he that breaks a thing to find out what it is has left the path of wisdom.”

I may get to the point where I call some of these out explicitly but for the moment I don’t want to draw attention to them, but if you find some let me know!   One can only hope that at the end, as in the case of Saruman they up as Sharkey (that other missing chapter from the film), and I hope that with Frodo (after Saruman attempted to kill him at Bag End)  I would take the view that “he is fallen, and his cure is beyond us; but I would still spare him, in the hope that he may find it” but a side of me is with Wormtongue.

Banner picture cropped from an original by Sharon McCutcheon from Pexels

If you’ve been following us for the last few years, you’ll know we’ve been developing ...

Carwyn Edwards sent me an interesting link via social media the other day.  It was ...