“The Dogmas of the quiet past”

I was preparing some slides for a presentation this morning and was re-reading a book chapter I wrote with Mark Lazaroff entitled Anticipatory Models for Counter Terrorism. Laz is a long standing colleague and friend from my work with DARPA and the man who introduced me to what has become a fascination with the American Civil War. Our book chapter starts with the following quote from Abraham Lincoln.

The dogmas of the quiet past are inadequate to the stormy present. The occasion is piled high with difficulty, and we must rise with the occasion. As our case is new, so we must think and act anew.

ts one of many powerful quotes that one could extract from Lincoln. One my favorite pieces of composers is Aaron Copeland and his A Lincoln Portrait features the Gettysburg address from which it is drawn. One of the shortest but most profound political speeches of all times. I am using the quote this morning at a presentation to a UK Ministry by way of introduction to what will be some radical ideas. However in finding it I was reminded of two powerful examples of story telling.

The first is Ken Burn’s history of the Civil War. I first saw this on the BBC when I was laid low with a bad back several Christmas’s ago. Given that I could not move, watching the television was my only entertainment and by sheer luck it was been screened for the first time. It is a wonderful and captivating story narrated to a backcloth of multiple pictures from the war itself. The American Civil War was the first to be photographed and to have international observers (from the European powers). It always amazes me that after observing the horrors of trench warfare in Richmond, that Europe could have replicated those conditions in a more horrific form a few decades later. I know have the CD set of that history and watch it once or twice a year. I must admit that every time I watch it, I am increasingly entertaining the notion that racism might have died out faster if the south had won, and that world might be a more interesting place if the US was now a series of countries rather than one. However that is a controversial view, and one that is a subject for a discussion with friends over a beer or two.

There would of course be few better places for that conversation than one of the many hostelries in Gettysburg itself. Laz took me there for one unforgettable day a few years back. We had got into the delightful habit of having project meetings while walking civil war battlefields. I have now seen several but Gettysburg is special. This is my second example of a story being told. You cannot fail to be moved by the various regimental monuments (especially that of the Texans) that have been placed at the mustering points prior to the human tragedy of Pickett’s charge. The position of the regiments in what was an accidental battle are marked, and local guides will take you through the full three days of the battle as it happens. The stories are of heroism, stupidity, serendipity and missed opportunities. But all are well told, both by the guides, and by the structure of the environment which is a tribute to what a public memorial should be. And of course you can stand and imagine being in the audience when Lincoln stood to deliver that famous address which was so short that many did not even notice that he had stood to talk. There is a lesson for all of us in that.

Gettisburg is arranged so that you can see the battle from multiple perspectives. This is increasingly common in museums. In the UK if you visit the site of the Battle of Hastings in 1066 you can walk around the battlefield with different story tapes. One told from the perspective of William, Duke of Normandy and soon to be King of England (the Saxons collapsed in a year, it took another 400 years for the Norman war machine to conquer the Welsh and in part the Scots and Irish). Another told from a camp follower in the Saxon Camp, a cross bow man in the Norman army and many others.

I think this is what a good story does, it provides a different perspective. In a physical environment, such as battlefield site the perspective is more personal and has higher resonance. In a sense you are engaged. 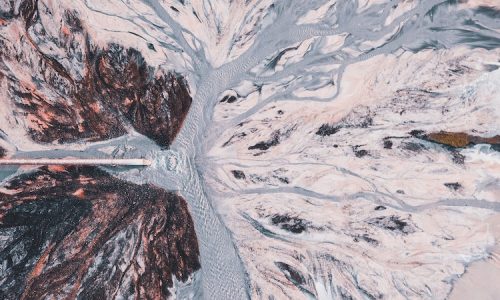 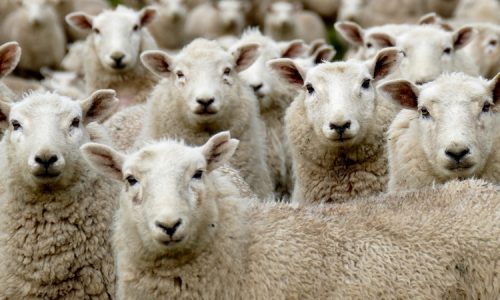 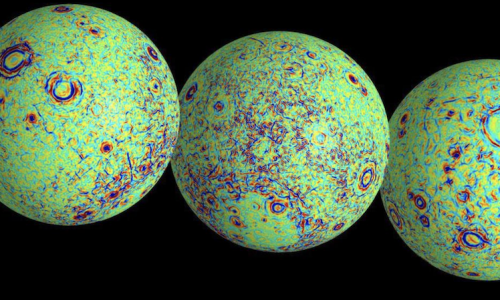 My earlier blog on this excited a fair amount of comment and track backs. One ...

If you are planning to procure consultancy services from one of the large firms (by ...