The bunny of disappointment

Yesterday I referenced the Melvyn Bragg podcast on complexity with Ian Stewart, Jeff Johnson and Eve Middleton-Kelly.  Now I am a great fan of his In our Time series but I always find it interesting when a subject comes up in which I have some expertise.  In this case I do and have varying degrees of acquaintanceship (no more) with all three protagonists.  Now I was listening to the podcast while engaged in the soothing rhythm of pairing which is a great aid to concentration but which should not be disturbed.

I think the best description I can give is that of the description of Earth in the revised edition of the Hitch Hiker's guide to the Galaxy, namely mostly harmless.  So there was nothing to disagree with but it was also a huge missed opportunity.  Bragg himself gets frustrated then at least partially disinterested as the discussion stays at a high level of abstraction.  Ian defined complexity as mathematics (which is not surprising), Jeff as a part of systems theory and modelling in general.  Eve made a bid for the social scientists but rather ruined it by referencing the need for using established qualitative methods.  That as readers know is something I find problematic on both practical and theoretical grounds.

Despite numerous attempts by Bragg there was little reference to the unique practical opportunities provided especially in the area of governance.  OK there were some references to modelling where if you know the field you can work out the potential, but a naive listener would find it hard.  Eve made a couple of sales pitches for work she is doing, but again it lacked detail or excitement.  No definition or metaphors were used to illustrate just how different this is.  Bragg asked questions about the differences between complexity and chaos theory and between complex and complicated and got partial responses but again no excitement no differentiation.

No one really separated human complex systems from those in nature in general.  The reading list is woeful so all in all a real missed opportunity and Bragg does not often revisit a topic.  In memory I have bought the T-shirt that goes with the opening image 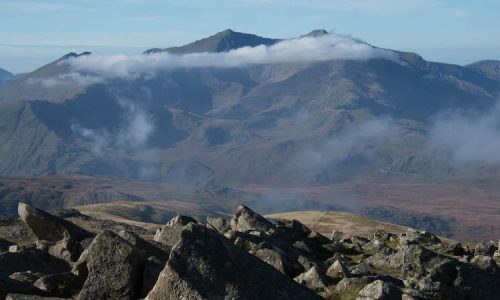 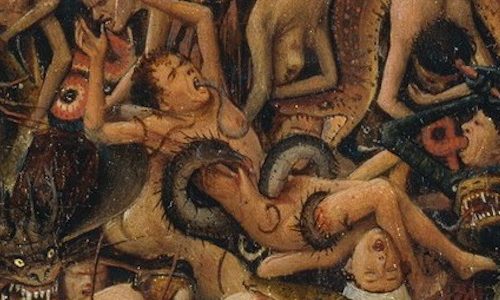 I spent most of yesterday exhibiting my obsessive tendency. This may come as a shock ...

SAFe: the infantilism of management

I gave the opening keynote at the Agile conference in Brno today. A good audience ...