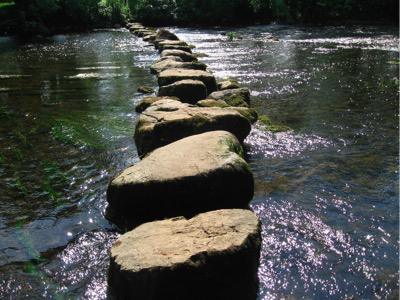 I spent an enjoyable day with the LINK research group at UTA. A mixture of conversation and presentation with more to come this evening and tomorrow. One of the things which came up in a variety of contexts is how do you achieve change in a system which has stabilised around a belief or attitude which is near impossible to disrupt. Universities perverted by measurement systems, silicon valley libertarianism and political extremes dominating an uncritical public were just some of the examples. My general perspective on all of this has changed from my more revolutionary days when I believed you could destroy all to create anew. Yes that might be necessary but in extremis and it as likely to create a replacement tyranny. I should state that I am no less revolutionary in intent and purpose but I am better informed on the science and more pragmatic in desire.

So how do you change a system which is entrained around perverse behaviour? And this applies to culture change in organisations as much as it does to wider society change. I’ll leave aside for the moment how you make that judgement, that is a whole other post. From my anthro-complex perspective the following stages are necessary:

As in previous posts this needs short cycle feedback loops and monitoring. You have to change the dispositions to allow the potential for something new to emerge. You need the patience to wait for the right moment, but also the courage to act if time is not with you. Wisdom lies the ability to distinguish between those two states.

Yesterday I expressed concern about the abuse of the term ethnography. In particular when all ...

I don’t know if the author of this post advocating that AQ (Authenticity Quotient) to ...