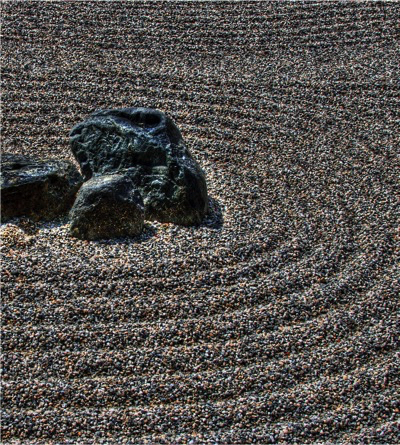 As promised yesterday I will return to the issue of constraints and constraint mapping in a series of posts over the next few weeks – hopefully to consolidate them in January. The approach and the method are in development and I used the base structure to good effect in Ottawa today at a course on complexity in Government – something we will next run in Wellington early next year. I’m going to be playing with this for a few weeks before it really stabilises and part of that stabilisation will be some new definitions of the Cynefin domains, and as critically sub-domains. It won’t be fully coherent for some time.

Coherence is a key word in the whole field of anthro-complexity. I was using it for some time when Max Boisot issued one his frequent edicts and told me to read Thagard’s classic on the subject which was helpful. I also had the privilege of being part of a seminar with the author in Paris a few years ago. I don’t fully agree with everything he says, but I strongly recommend the book. For me the value of coherence is that it allows for contingent truth, a determination that while we don’t know everything we are at least going in the right direction. My favourite illustration of this is to say the while we know evolutionary theory is incomplete, and much of what we now know may need radical change, it is coherent to the facts and thus a legitimate direction. Crude creationism on the other hand is incoherent to facts and not worthy of any intellectual effort. Coherence gives us a simple way of getting out of the nonsensical post-fact argument which picks up on an error or change of mind and uses it to justify rejection of the whole, or an all hypotheses are equally valid type of argument.

We use coherence as a criteria for decided what safe-to-fail experiments should be selected for investment in the portfolio approach to action based insight into the emerging nature of a complex system – something which is basic teaching on most Cognitive Edge courses. Increasingly I am being asked what it means to say that something is coherent. So, over the last six months or so I have been developing a series of tests and/or methods for this. The list is not complete, and I have a need to reread Thagard and other material when I get a chance. But for general edification and comment I offer the following and I think (but I am not sure) that the first and second are both necessary and sufficient conditions, while the second is simply sufficient. As I say I am not sure, as an experiment is designed to explore so there may be no necessary conditions.

Now remember I am talking here about coherence in the context of designing exploratory safe-to-fail experiments. That is a special case of a wider application of the idea. I’m also remembering something I was taught in physics and maths – if a solution is aesthetically pleasing then its a good test that you are going in the right direction. Hence my choice of image.

The image for this post is subject to creative commons – my thanks to its originator for making it available on Flickr.

In my post of yesterday I identified Dark Constraints within my wider category of resilience. ...

I’ve been developing an flexuous approach to understanding strategy for several decades now. A part ...