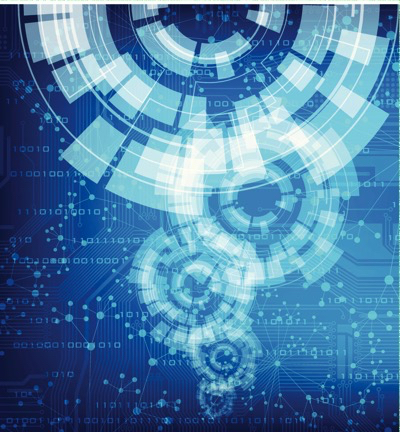 A recent post by Sonja caused some reaction in social media and I promised to write something to clarify my position the subject. Now I should say up front that a lot of this is finding labels for things that are different, not the denigration of other methods and tools. Saying that one thing is different from anther does not mean that one thing is better than the other. That is the essence of the Cynefin framework, to say that things are right or wrong within boundaries. I’ve been involved in this conversation for some years now and I’m not happy we have the language right, and the negative reaction of some people to any distinction indicates that this is not an easy problem to solve.

The idea of systems and thinking systematically, about the properties of the whole being different from the parts and the dependency on interaction between system elements has been around for a long time. Like most things we could trace it back to the Greeks and atomistic theories of systems have made little progress since. But general systems theory traces back to the start of the twentieth century. The pioneering work of Prigogine and others which gives us complexity theory happens in the middle of that century. Then, in the latter part of the Century those aspects of systems theory which had build cybernetics and modelling starting to enter the popular space with Business Process Re-engineering at the hard end and Learning Organisation at the soft. It was a characteristic of that period of development that the complexity of system would be resolved by engineering design, often bottom up, or definition of specific outcomes. Zero based budgeting was around then and evolutionary approaches to organisational design which had been the de facto state were replaced with end point determined models that were then implemented.

I remember the period well, it paralleled some early experiments I ran in AI use in the decision support business I was building at the time. Some of us then starting to question the universality of the approach. Note I say universality not legitimacy. There was a lot of value in setting objectives, designing things based on how things should be provided you had the sense to realise when you had reached a threshold of what I started to call manageable ambiguity. To give a simple example; for my many and various sins I had to write an ISO 9001 manual. I ended up writing a relatively easy to use handbook which was a series of Do Case instructions with a final for anything not covered above convene these people and get them to decide and minute their decision. I realised there was a limit to what we could anticipate and dangers in trying to write rules for things we had not yet experienced. I didn’t know it at the time but that was the key Cynefin distinction between complex and complicated.

When I started to enter complexity theory I was working from a background in knowledge management and a focus on tacit knowledge, the partly knowable aspects of work that could never be codified in such a way that human experience was not necessary. Gradually I started to realise that the essential difference between complexity thinking and the dominant systems approach of the time was between the dispositional and causal nature of the approaches and the implications. So if a system has no causality you can’t set outcome targets a priori, but you can define a vector target (direction and speed of change from the present against intensity of effort). You can’t manage to a desired future state but have to manage the evolutionary potential of the situated present. You can’t predict the future, but you can increase resilience in there the here and now which will allow you to manage that uncertainty.

There are other consequences in the post from Sonja. But the real point here is that there is a substantial and major difference between causal and dispositional systems. Lumping them together under a single name of Systems Thinking just creates confusion. Also, regardless of origins, the popular use of systems thinking now in effect means those methods and tools that developed from cybernetics and systems dynamics. So we need distinctions to know when to use one set of techniques and when to use the other. I’m open to new language!

There is another key difference on the role of the facilitator, workshops and professionalisation of changes agents and the like.But I will save that for another post.

The Cynefin framework tends to be used in the main to categories situations within the ...

On Experts, expertise and power

Remember Nurse Ratched in One Flew over the Cookoo’s Nest? Louise Fletcher won the Oscar ...