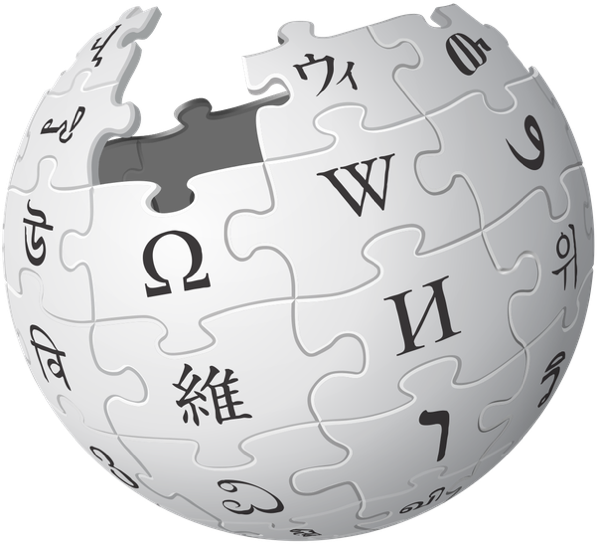 is the 13th anniversary of my starting to edit Wikipedia.  I’m now up to 34,937 edits at an average of 7.4 a day.  Most of what I do is to patrol a broad range of articles.   I’ve got involved in over 3,000 over the years ranging from articles about Wales, history and philosophy as well as a range of political sites which are often hit by propagandists for the extreme ideologies.   I’ve lived through trolling of the two articles associated with me personally and I’ve been through a couple of community arbitration processes around highly conflicted articles.  I wrote a post on this day in 2011, which was the fifth anniversary.   That has links to various articles I’ve written over the years.  I’m not sure if its a hobby or an addiction, but there again the distinction between the two is only ever one of degree.  I’m surrounded by several hundred Starbucks City Mugs here in my study and that includes several piles awaiting shelf construction, so I have ‘form’ as they say.

As it happens I was in Singapore a couple of weeks ago performing what has become a regular duty in providing the summing up at the end of each day of at the   International Risk Assessment and Horizon Scanning Symposium (IRAHSS 2019),  This was the 8th edition and the 10th anniversary of Singapore’s foresight week where I was honoured to be coupled with Peter Schwartz by the Head of the Civil Service in thanks for being there with Singapore for their foresight journey.   I enjoy the summariser role when I am not expected to summarise, but to respond which is thankfully the case at IRAHSS.   It means I need to keep detailed notes of all the other speakers and a parallel set of notes as to what have to say.  That involves four fountain pens – blue is what they say, green my comments, red actions/ideas and back for agenda items for the summary.  It’s an old ethnography trick to prevent confusing observation with opinion and the fact Lamy produce quality, coloured fountain pens makes the whole thing easier.   By the afternoon I’m starting the flesh out notes for the final half hour and will regis them several times before heading for the stage with an A6 card of headlines, which I mostly follow.

There are two reasons for linking these events.  Firstly I started editing Wikipedia while on a sabbatical in Nanyang University; secondly Wikipedia was mentioned as an example of collective intelligence.   That was also coupled with a dominant theme around the role of AI in society.   Now I have long used wikipedia as an example of a complex adaptive system in that it uses enabling constraints.  No one will adjudicate on content, but there are multiple community created rules on third party reliable sources, weight of evidence and so on by which editors work.  But the principle governance mechanism is on behaviour.   If you revert without first gaining consensus to a change you will be blocked.  If you personally insult other editors you will be blocked.  If you indulge in sock or meat puppetry you will be blocked for life and so on.   As a result editors with very different perspectives have to find ways to negotiate agreements.    I monitor a lot of political sites haunted by right wing lobbyists and extremists.   Those who can’t accommodate to the rules don’t survive, with those who do you build up a relationship over time despite different views and perspectives.  Wikipedia has a lot of cognitive efficiency – scanning a long watch list every morning if I see the last edit is by someone I trust I don’t need to check it.  So it exhibits a type of collective intelligence.

But there are issues.  Increasingly people don’t get voted in as admins unless they have zero conflict in their edit history – something that is impossible if you take on controversial topics.  That means you have conflict adverse admins who ironically tend to block without thinking.  The number of editors is going down, the willingness of people to submit to the RfA (the way you get admin status and the right to block people) too difficult and we have problems.  Increasingly students hit wikipedia with under graduate essays as part of university projects and you have to revert most of their work.  Paid editors have an obvious conflict of interested, but people with deep expertise in a  subject are also held to have such a conflict.  Trolls hit biographies and articles to carry on personal vendettas (I’ve had a few of those over the years) and there are tranches of wikipedia with very poor articles as a result.   So the big question is will it continue?  Can it survive a post-fact era? its still the main source of search and its still a great example of a complex adaptive system but its longevity is open to question.

The picture of bees is by Annie Spratt on Unsplash

This is a holding post :-) I will summarise the talk with links and details of ...

Yesterday I talked about wikipedia as a technology mediated form of collective intelligence.  Today I ...