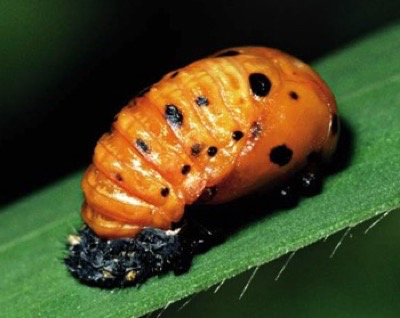 I interrupted this series for yesterday’s brief tribute to Ursula Le Guin. In the first post a couple of days ago I asked if, realistically, one can start from scratch in any organisational change initiative. In my first post I pointed out that the past was a significant filter that would overcome any idealistic future oriented speech in other than a crisis. I also argued against the evangelical attitude of many change advocates and how that was counter productive in creating real change. Finally I suggested that change could be shifted towards an adjacent possible but that major change, other than during a near catastrophic failure of existing practice and certainties, was impossible.

Today I want to ask the ‘should’ question. There seems to be an orthodoxy in many organisations that change is, of itself, a good thing. If people complain, or something doesn’t seem to be working then we generally end up blaming culture or mindset rather than questioning what we asked for, or the realities of the current situation. I see a range of contexts here that people tend to ignore and which trigger an inauthentic need for change:

So there are all sorts of reasons to question if we should attempt to start again. More tomorrow.

Most people came to Ursula Le Guin through the Earthsea novels. I only read those ...

Pressing demands on my time have meant I had to delay this final post of ...