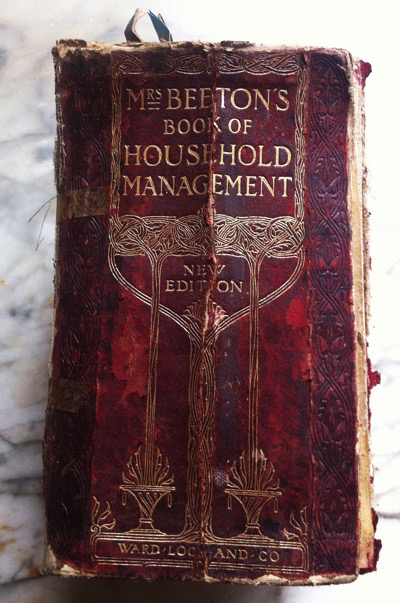 I had three presentations today and my voice held up, just. I’ve had a bad cold for weeks and jumping time zones is not the best way to shake that off. But I fell back on a trusted recipe of lemsip, whisky, throat sweets and a degree of self-delusion as to my condition. The latter quality links with the small rituals that put you into role as you go on stage. For me those rituals are a mixture of loosening the wrists, changing slides (if used) just before hitting the stage and generally causing concern for organisers by an apparent lack of preparedness. My failure to send them slides in advance has already made them nervous and my insistence on using the iPad has also created a dispositional state which is not favourable to confidence.

Today that was not a problem as I know those involved and have spoken for them before so they knew what to expect. The final session was with the Exco of the client (a major bank) and those are nearly always sit around the table and talk. At that level the concept of intractable problems for which there is no obvious solution is common place so many of the complexity messages fall onto fertile ground. I am not and never plan to be the sort of motivational speaker who has a prepared deck, a well rehearsed script and (all too often) a desire to be liked, best achieved by stringing together platitudes. Now I know that is not a universal, but it is a common pattern. I had to sit through one in Bogota a few years back which was rehearsed down the drops of sweat on the speakers brow as he fell to his knees with clasped hands perfectly aligned to an image on his slides. The bible belt has much to answer for. More recently in the UK I had to follow a happiness guru who was similarly light on content, without the entertainment value of performance or the knowledge that the speakers mother was in the audience to look after her boy.

Now all of this was on my mind as I’ve accepted an invitation to do a TedX talk and I expect some local difficulties in the build up to the event. I don’t speak to a recipe which is not to say I am not prepared. I do use slides, but they stand alone or in small sequences, I have teaching stories, key concepts and so on. I also have the ability to create new insights and structures on my feet which comes from a life time of experience coupled with formal training in debating and the art of rhetoric at school and university. I also come form an oral culture that values the ability to weave words together in front of an audience. For me the issue on the day is what I assemble, in what sequence and the degree of provocation or familiarity with which I present the material and that is not something I can know until I am on the stage and getting feedback from the audience. Larger audiences, particularly if they are in a banked theatre are much easier to read than small ones.

So there is a process in play here, with replicable components, but the assembly is generally unique to the day. It fits with a metaphor I use a lot, namely the difference between a recipe book user and a chef. The former follows a defined pattern, the latter adjusts, combines and recombines different elements to deal with the situation in front of them. Often I find a teaching story I haven’t used in years comes back in the moment, more frequently the act of presentation gives me new insight into the material. At least two or three times a year I take on a subject where I won’t fully know how the general theory applies until I start to present it. For that reason I really can’t understand why many academics don’t want to teach, in teaching lies new insight.

I used Mrs Beeton’s book of Household Management to illustrate this post for a reason, it was the first structured prescriptive recipe book and involved extensive plagiarism of other sources …..

Reading up on the Borg for yesterday’s post (I’m a trekie but don’t have an ...

My final full day in Australia before I return home via way of Milan and ...