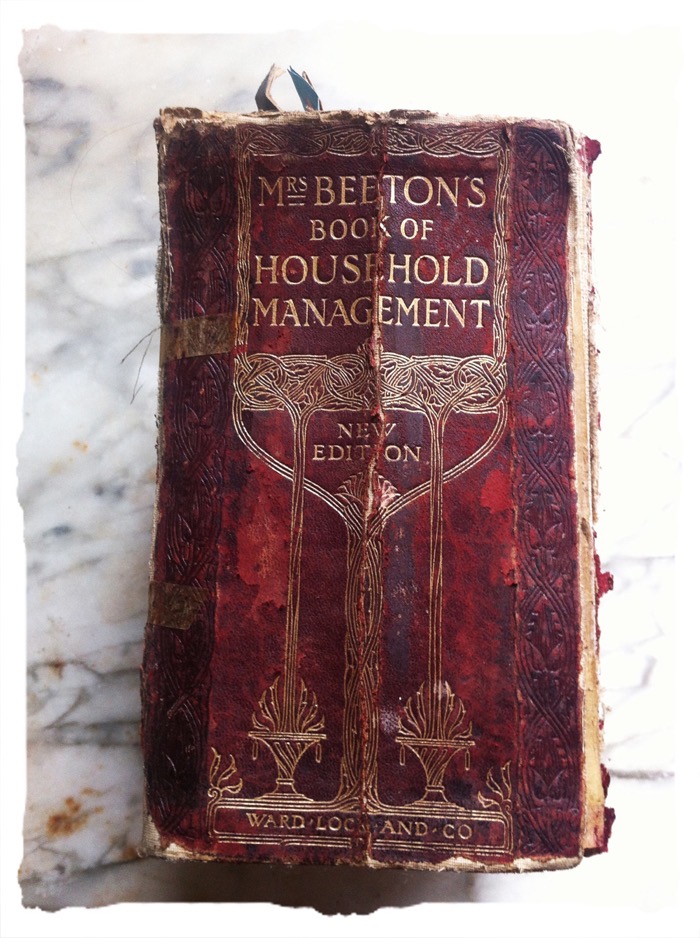 The opening quote in the title is one of the best-known of Homer’s epithets, although in this case the picture does not include the wine dark sea but was instead is taken from our bedroom window early this morning.  Maybe it is rising through the bible black trees in this case, and in tribute to Dylan Thomas who was a master of the techniques.   That is from the opening line of Under Milk Wood which I quote in full: It is Spring, moonless night in the small town, starless and bible-black, the cobblestreets silent and the hunched, courters’-and- rabbits’ wood limping invisible down to the sloeblack, slow, black, crowblack, fishingboat-bobbing sea.  Thomas plays wonderful games with the meaning and sound of the language.  That some people do not instantly recognise the source of either makes me weep for their education.   In my childhood reading Homer, and the Bible was considered by an atheist mother, essential to have any wider understanding of European literature.

In Homer the epithet relates to some essential quality of the thing named, rather than being a description of a current temporary state.  And then there are patronymics which are epithets used exclusively to distinguish a subject in contrast with generic ones that invoke a quality that is not exclusive in nature.  Patronymic names, or more rarely matronymic incorporate your ancestry into your name.  This was the norm in Wales until the English forced them into surnames.  The last true Prince of Wales was Llywelyn ap Gruffydd or son of Gruffydd.  Of recent years this form of naming has been resurrected in Wales as part of re-establishing national identity.  Those names can string out over many generations by the way and they situate the person named in the history of their clan.

The point I am making here is that language is a rich, febrile and constantly evolving source of meaning for and between people.  Words and phrases have their own meaning and often two meanings that you can only understand in context; my use of febrile here for example or the contrast between sloe and slow in the opening sentence of Under Milk Wood quoted above.  The sound of words is also important, Shakespeare brought many Welsh words (he had a welsh speaking grandmother and material genes will out) into English just for the sound of them.  Flummery, for example, comes from the welsh llymru and that itself can mean a sweet dish or insincere flattery, the difference and the association of meanings add to the value of the word by bringing in a necessary ambiguity which is essential to the evolution of meaning.  Our ability to play language games is in itself a form of enabling constraint.

To a degree I am returning to my earlier post on linguistic aporia here, but the context is work I am doing related to the process of serendipitous discovery which is not well handled by NLP and similar search solutions.  Don’t get me wrong, there is value in those but the initial input of keywords or phrases and the excessive dependency on word counting and the like.  One of the insights in that work is the realisation that how we create the query is more important than the query itself.  More on that in a month or so’s time but I am actively looking at relatively simple extensions of SenseMaker® that would allow for rapid disclosure of novelty in more traditional databases, including the web; an effective search should of itself be aporetic in nature and form.

I also loaded a picture of a family heirloom, to wit Mrs Beeton’s Book of Household Management.   If you know the history of this bestseller you will know that it was of itself a little bit of a con job but despite that, it is a sheer delight.  My edition belonged to my paternal grandmother Florence Wild and was aware to her for proficiency in “Dressmaking (Advanced Grade)” in 1901 and it is the 1861 edition.  It has some wonderful recipes but also whole chapters on the role of the Mistress, the Housekeeper and Cook and includes advice on the management and recruitment of servants; I hasten to add that no one in my family has ever had a servant.  It has a whole section on legal issues as well as one on nursing.  It fascinated me as a child and still does to this day.  Before the recipes for Pork it has an elaborate chapter General Observations on the Common Hog.   The book has the function of equipping the new Housewife to survive but it is more than that, it is the story good and bad of a whole period, its mores and assumptions which still excites curiosity today.

In a way this another rant against Powerpoint and in particular the de-factor reading of slides and the general dumbing down of language.   I remember that for my TedX the organiser attempted to extract a script from me without success and when they started to insist on sides I sent them five pictures of knots and said I would extemporise around them.  In the flow of a presentation, phrases, metaphors and the like  come to the prepared mind if you don’t over constrain it.  Many of my most popular blog posts have started with a picture and developed as I start to write.  The odd enabling constraint is also useful; I have to make any list three, five or seven items for example.  To return to the banner picture “Red sky in the morning, shepherds warning” is far more evocative of meaning than pointing out that a high pressure system has moved east and the good weather has passed with it meaning the rain and wind of a low pressure system is imminent.

So this post is a plea for the richness of language, for words and phrases that evoke common memories.  To illustrate that I will finish with one of the great poems in Under Milk Wood, spoke by the Reverend Eli Jenkins.  I don’t think I have ever being on the mountains without that third verse coming to mind.  But it is, of itself a poem of great irony if you spell bugger all backwards.

Dear Gwalia! I know there are
Towns lovelier than ours,
And fairer hills and loftier far,
And groves more full of flowers,

And boskier woods more blithe with spring
And bright with birds’ adorning,
And sweeter bards than I to sing
Their praise this beauteous morning.

By mountains where King Arthur dreams,
By Penmaen Mawr defiant,
Llareggub Hill a molehill seems,
A pygmy to a giant.

By Sawdde, Senny, Dovey, Dee,
Edw, Eden, Aled, all,
Taff and Towy broad and free,
Llyfnant with its waterfall,

By Carreg Cennen, King of time,
Our Heron Head is only
A bit of stone with seaweed spread
Where gulls come to be lonely.

A tiny dingle is Milk Wood
By golden Grove ‘neath Grongar,
But let me choose and oh! I should
Love all my life and longer

To stroll among our trees and stray
In Goosegog Lane, on Donkey Down,
And hear the Dewi sing all day,
And never, never leave the town.

Without further ado, let’s pick up where we left off last week! We ended the post ...

I’ve been meaning to start a series of posts looking at ideas of flow as ...