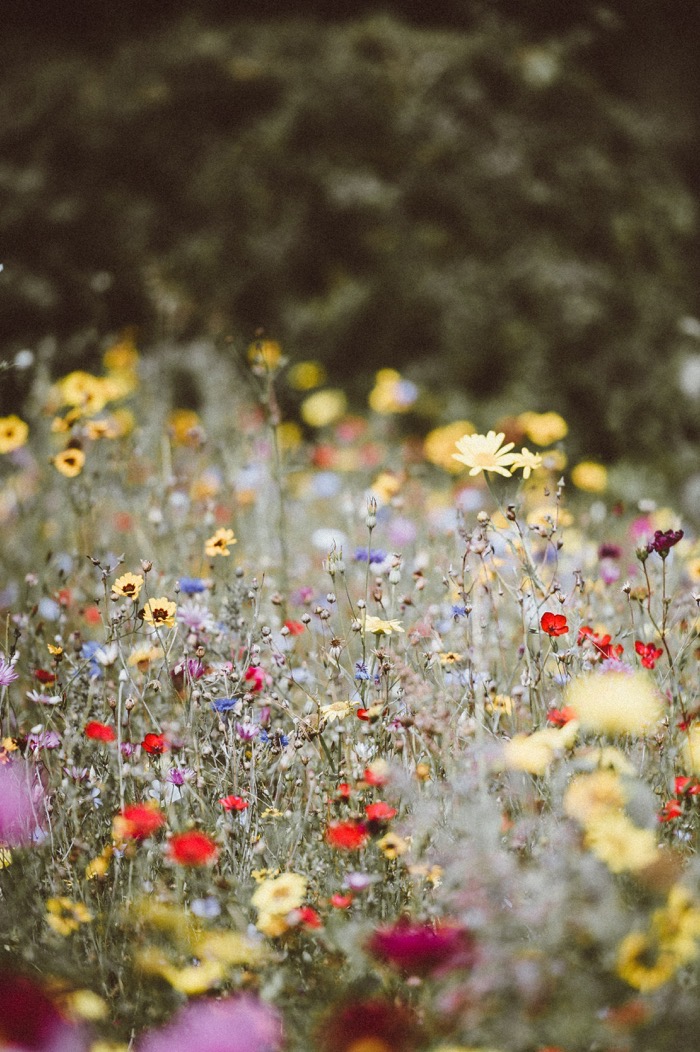 I’ve given a fair number of talks over the last year around the general theme of Rewilding Agile.  And while this post is going to start with the Agile movement which is hitting its twentieth anniversary shortly, the post has much wider applicability which I will develop shortly.  This is also the first of two posts on the subject, today setting context, tomorrow looking at how we can frame situations in ways that respect the ecological nature of our existence and co-dependencies and shift us away from the dominance of an engineering paradigm.  After that second post, we will be at the end of January and it will be time to provide a retrospective on all of my blog posts since the last summary at the end of November.  As signaled I plan to do this every couple of months.

In the context of the various Agile events, I normally start the presentation with the picture of the wolf, the largest member of the Canidae family.  There are twelve extant species within that family and in their wild state, they show little overall variation and are in general highly resilient and in general are social creatures. I then flip the slide to show the multi-variance that comes with domestication in which selective breed can, in a relatively few generations create high levels of specialisation and low overall resilience and in some cases downright weirdness.  In the context of Agile that allows me to contrast the original vision of the manifesto with the many and various attempts to create what we might call fragmented commoditisation through certification schemes and excessive codification, or contextually appropriate codification which then makes the mistake of claiming universality.

Then, after running through a list of issues associated with Agile as a movement, I normally expand on a multi-method approach.  That involves talking about pre-SCRUM techniques and the rehabilitation of approaches such as time boxes and even waterfall in context.  It also picks up on the way in which you scale a complex system which is not by aggregation or imitation but by decomposition, to the lowest point of coherence, and then recombination in context.  After all the whole of organic life comes from various combinations of four chemicals.  So breaking methods down to coherent objects with defined inputs and outputs allows to reassembly in part and in context rather than accept the overwhelming and highly energy inefficient approach of an overarching framework or ‘methodology’; I hate that word, by the way, ‘methodology’ is the study of methods.  I am increasingly thinking that the collective noun for the mass assembly of any method or tool into a massive engineering diagram, should be a perversion.  Such things are anyway not designed to make a difference, but to lock organisations into excessive investment and ultimately inertia; the anthesis of agility.  They don’t leave any space for the wildflower area, portrayed in my opening picture, which is a source of genetic variety, creativity, and also survivability when things change.  Variety is not only the spice of life, it is essential to life itself.

I want to develop the rewinding idea into a wider consideration of a different way of designing and managing an organisation, or indeed society.  That gets in with the wide the wider rewinding movement is going in conservation.  The term was coined towards the end of the last century as a way of arguing for the restoration of a natural balance in nature by reducing biodiversity loss and over-exploitation of the land.  In the days of Covid, we should all pay more attention to this as the stress on the ecosystem and on animal life is increasingly the volume of animal to human disease transfer and consequent mutation.  Rewilding then also involves the reintroduction of apex predators and keystone species (or proxy versions thereof) to restore balance in nature.  The idea is not without its problems, excessive focus on conservation can restrict the ability of people to earn sustainable livelihoods and the people affected are generally amongst the poorest.  Look at the poverty around the playgrounds of Game parks in South Africa to see some of the tension here.  Efficient use of the land for maximum grip yield comes at the cost of long term sustainability of fertility in the system.  However, humans, who are a part of the system, seem to have evolved to pay more attention to short-term benefit than long term sustainability.

All of this has resulted in a recognition by anthropologists that humans need to be understood as a predator and we need a revolution in the way that we understand how our species interacts with the environment.  That also involves a growing insight into indigenous communities, although there is a tendency to new-age white liberal domestication of indigenous knowledge, losing much of its pragmatism into a lotus-eating whirlpool of faux-spirituality.   One could argue, with extreme Ghia theorists, that the earth had recognised the problem and is starting to cull a predator who is rampant and ravenous, beyond the capability of the system itself to achieve balance.  I am not going there, but it is worth noting to make a wider point.  The planet was not given to us for exploitation by a patriarchal God as claimed by some of the far-right religious groups, but rather we are an evolutionary product of a complex habitat with little sense of restraint.

Now I have gone from a specific body of practice (but less of knowledge) namely the Agile movement to the wider issue of conservation.  But this type of thinking applies as much as to an organisation as to civic society; the application and the impact are fractal in nature.   Small things are needed to trigger a dispositional state that will allow for wider change.  The ideas of life cycles and keystone species are a key part of the work I posted on covering the idea of Flexuosity.  Scroll backward from this post and you will see a series of posts by Anna reporting the Acorns project that we triggered last September and which we plan to extend.  Because we are dealing with humans we are also starting a major programme looking at the Numinous aspects of humans and their interaction with other humans and other species.  When the new Cynefin Centre web site goes up next week you can find out more about that and other programmes including the forthcoming Field book on Complexity and Crisis management.  A lot of the posts I have been writing since November have been building a body of theory together with language, and critical practice that attempts to address these issues.

So tomorrow I want to start to look at creating a language of eco-system design for organisations that allows for sustainable systems to evolve over time.

Before going into the meat of this section, let’s talk about triads and dyads a ...

This is not the second part of the re-wilding post, but a building block towards it. ...