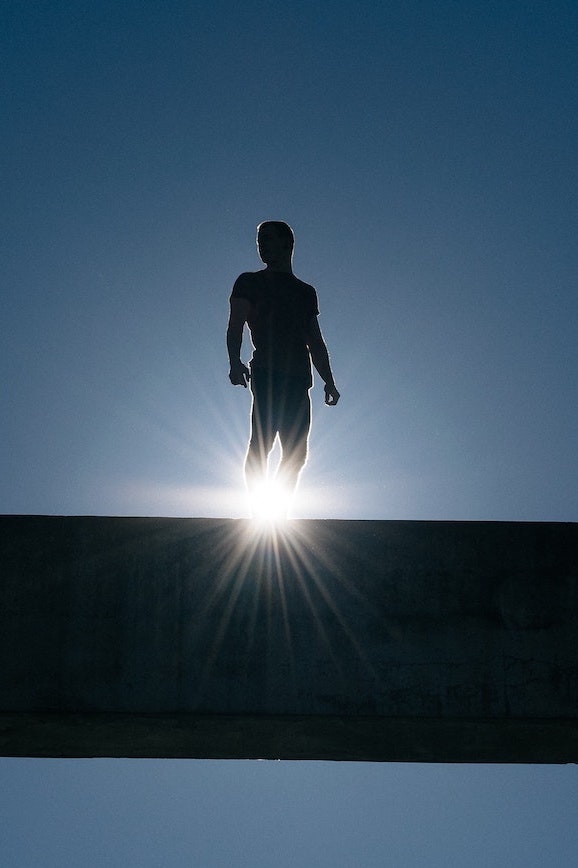 The road to hell, they say is paved with good intentions and nothing is more frustrating in the general field of sense-making and complexity work than when you encounter said practice.  To a degree, this picks up and extends my post of a few days ago, albeit it with a substantially more polemical style.  In that post, I pointed out the general issue of assuming trying to create context-free solutions in a context-specific world, the Manichæism inherent in the fad cycle and the use of language, easily adopted as an ideal, without any real need to really change.  I also referenced the assumption that change was generally focused on individuals, who (per BPR and its variants) had to be aligned to the needs of the engineered system or (per LO and its variants) had to achieve personal mastery, inspired by their listening and empathetic leaders.

A lot of this, and especially in the field of leadership, is over-dependent on one of the worst Children of Jung in the organisational development space (and that is a high bar), namely the explicit or implicit adoption of the Hero’s Journey.  Now don’t get me wrong, it’s a great meta-script for a movie or series.  Harry Potter, Lord of the Rings, and oh so many others follow the path.  but it’s a meta-script not a universal.  One of the real issues with the whole Jungian archetype thing is that it makes universals out of abstractions of more diverse data.  The example I often give of this (coming back to our hero) is the trickster archetype in which a narrative role is changed to a defining quality.  There is a vast range of differences between Loki (fire demon, not a nice person to be around but change certainty happens) and the Coyote (tricks the Gods to enable humans to evolve) in narrative traditions of the South West of the USA.  But they all get lumped together in a single abstraction.  You see a distorted version of Jungian archetypes in the pseudo-science that is Myers Briggs: little boxes made of ticky tacky.  You see the leader myth all-around you in the idolisation of qualities that a leader should possess, the multiple biographies and autobiographies of the great and the good.  This adage has been in effect: for everything that cannot be engineered into a process, we will subordinate ourselves to the great leader.

As I said upfront, the road to hell is paved with good intentions and one cannot really challenge people’s motivations in creating these various approaches.  But they are all in practice holding us back from making progress in understanding the complexity of our organisations and society.  The temptation to the simplistic in the name of simplicity is understandable but dangerous.  The richness of the ecosystem may arise from the flowers that we see in a meadow, but the flowers are not the meadow.  The constant danger of most approaches to understanding what goes on in organisations is retrospective coherence.  Summarising and analysing the emergent properties of a complex adaptive system and assuming that you can replicate said emergent properties when all you can hope to do is replicate the starting conditions in the hope that something similar will emerge.

Very specifically I’ve seen three particular manifestations of this general problem in the last week on social media.   I’m not going to call out individuals as these are general issues, but if you want to find the specific catalysts for these issues they won’t be hard to find on Twitter, Linkedin, or Facebook:

Now I can, and will expand on a lot of this in future posts but for the moment take it as a marker, albeit a polemical one, on the path to thinking more about dispositions, connections, and monitoring emergence and less about hero’s, engineering and recipes.  All of that is prevarication in a world where change is imperative but is needed not in what we say we will do, but what we all actually do in practice.

As Max Boisot once said (contrasting NASA with CERN), the problem with engineers is that they aim to optimise existing knowledge with a focus on the most effective use of that knowledge.   We need that for certain, but we also need far more, the generation of abstract knowledge in the pure sciences and the humanities for example, and the interaction of theory and practice, or to quote Aristotle sophia and phronesis.  But that is a rigorous process, it’s not about conversations with which no one can disagree, about the idea that any idea however incoherent should be treated with respect or for that matter throwing together words and cute poetry or images to get lots of likes on social media.  Remember, it’s the cynics who care…

The love of wicked men converts to fear, That fear to hate, and hate ...

I can’t imagine that anyone interested in complexity in organisations will not know the work ...