Patience is virtue of necessity 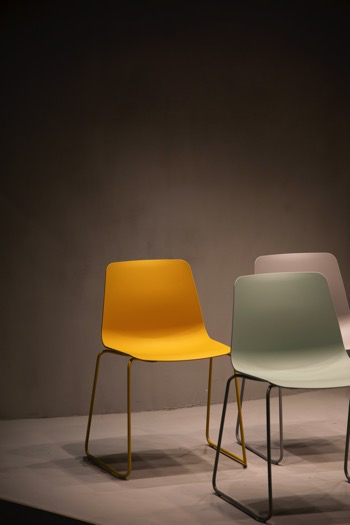 Around five years ago I spent a difficult and unplanned night in Toronto airport. I didn’t enjoy it but in part survived by using the experience as an opportunity to study crisis management as a sort of amateur in situ ethnographer. You can find the sequence of posts I wrote about the experience starting here.

Now I’ve had delays since, but none as bad, until that is yesterday which was easily the worst ever; as in Toronto I survived by a mixture of patience and keeping myself going by observing the process. In effect I had a chance to experience in part the isolation and stress that is a daily occurrence for refugees and others at airports around the world; I knew it would end, for many it doesn’t. I’m interrupting my sequence of posts on wellbeing to tell the tale.

So to provide the context. I was asked to speak at a major event on Patient Safety, working on our micro-narrative work and elaborating the vector theory of change. The British Foreign Secretary (former Health Minister), Don Berwick (who I have long wanted to meet) and various other members of the great and good in the field were also on the platform so I was looking forward to it. The location was Jeddah in Saudi Arabia and I got online access to a web site to load data. That involved a whole section on travel and another to input data for a visa. I completed that, sent a few chasing emails and a week ago went onto the web site to find two pdf files: one a ticket with Saudia and the other an Arabic text with the name “visa”. Now I haven’t visited Saudi since a brief visit in the 80s when the context meant local arrangements were made so I had no experience. I assumed that the visa file was just that – I was speaking at a government event, the Saudis hosting an international accent and so on. But assumptions are dangerous.

So firstly, the sequence of events.

Now looking back on this there were mutual sins of omission by myself and the conference organisers. They should have made the visa process clear and given me instructions rather than assuming I could read Arabic; I should have realised it might need more than a letter and checked. The sin of commission was by the airline. They should not have allowed me to board. That would have been unfortunate but there was time still to sort a visa or arrange to present online. Also, I would also have been able to make a rugby match at the Arms Park and be online to grab some tickets for the Ring Cycle in Berlin this September – both of which I missed.

But the fact that the main damage to me was loss of sleep, some stress and a cold re-triggered puts this into perspective, as does the fact that I could be worried about rugby and opera. For me the experience was unpleasant but I was pretty sure I would come out of it restored to normal life. For many people this type of experience is ongoing with no prospect of end. Not only that they have to do it while trying to care for children and other dependents. All be it briefly I experienced what it was like to in an ethnic minority, subject to a process I didn’t understand and couldn’t influence. Physically no one cared or was interested. It was summed up a bit by the reason for my not being taken to the lounge until shift change. They wanted one person to be responsible for taking me there and onto the plane so it was a lot easier for them to leave me there, uninformed and unwatered, for eight hours so that the shift change would make things more convenient for them.

But the airline is culpable here as well. Aside from the fact they shouldn’t have let me on, when they knew I was there they could have done something to help but chose not to. But that is just customer care. The real value for me was the learning. Interestingly when my daughter contacted me in the morning after she woke up her first reaction, like mine, was to say study what is happening to you; taking such an act is a matter of giving oneself agency, as is writing this up for the record and to aid reflection. 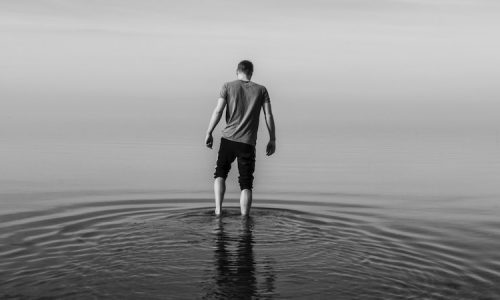 The location of the Cynefin Retreat about Narrative in Organisations (Ireland, 18-21 March 2019) is ...

An email came in yesterday from our new CEO Marion asking if I could explain ...