Now bear with me on this as I am thinking aloud ….

I woke up this morning to a question from a good friend with whom I have had many discussions over the last few years. To quote, he asked about “the logic behind the complex domain (quadrant) being lower than the chaos domain (quadrant)”. The simple answer to this is that it chaos is not a stable state. The absence of constraints will not sustain itself without considerable energy being exerted. In a major crisis true chaos does not last for long, constraints quickly appear. This transitory nature can worry people who want to use Cynefin as a simple categorisation model as they want to fill the chaos domain with ‘things’ whereas in full use both Chaos and Disorder are temporary states.

Either way the question got me thinking and with tax deadlines out of the way yesterday I knew I wanted to start blogging again. So in the bath I started to think about showing a simple well with complex at the bottom and order at each end. To create order, or maintain chaos requires energy while complexity is a natural state. As with any bath inducing musings I started to elaborate that idea in my head and it ended up as a first, very provisional, sketch which I replicated above. In this I haven’t explicitly mentioned chaos but I have identified two aspects of that domain namely:

As it happens I was talking about this yesterday at Guy’s Hospital in London. I used the checklist procedures in an operating theatre as an example of the legitimate use of order. But I pointed out that the context is a highly ritualised environment with a high training cost and several decades of practice. A context that cannot be simply replicated elsewhere. Valuable order takes time and resources to create and we often don’t have that, or the context is not stable to allow it anyway.

So the picture shows phase shifts between domains in white, with the ordered domains overlapping. I put the complex and ‘removal of constraints’ together as this is really a boundary condition: I’m thinking and working on the boundary domains in Cynefin as regular readers will know. So the doimant, lowest energy cost domain is complex, but that requires comfort with uncertainty and a degree of self-organisation. To step up to complicated, created boundaries or good practice takes energy but once done we are in a plateau state and have stability for a long period of time. I then portrayed Obvious as a steep climb high energy to a potentially unstable state of best practice. Removal of constraints is an overhang – the climbing metaphor emerging here. In that case there will be a return to complexity. For the catastrophic collapse I’m tempted to look at a return to excessive order but I’ve left that open.

Either way, work in progress, more on energy gradients this month, 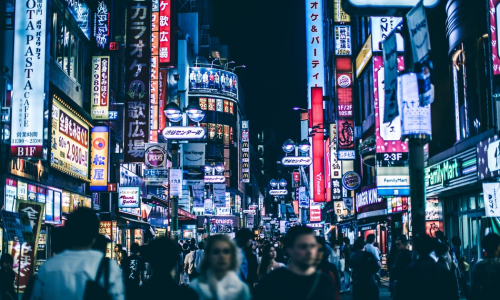 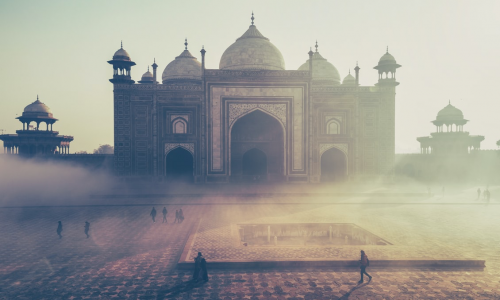 Around Asia with Cynefin – Agile in India, with Naresh Jain Around Asia with Cynefin – Agile in the Philippines with The Escañans