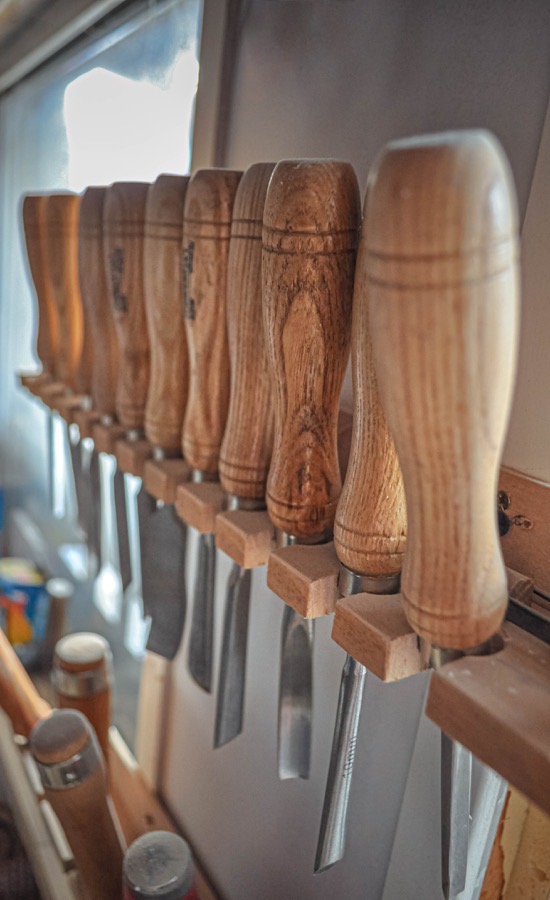 To continue from my post of yesterday, and with less intent to be polemical, but definite intent to disturb, I want to advocate an approach to design and development within organisations that is based on creating an ecology in which good things (some of which cannot be anticipated) are more rather than less likely to emerge.  Coupled with that is the institution of distributed feedback loops that allow emergent patterns of behaviour to become visible enough, early enough, that the cost of amplification or dampening is low.  This also picks up on my earlier post on learning in organisations (the please can we forget about Senge and move on post) and should resonate with those who sympathised with my Prevarication by platitude post.  September blogs all have a similar theme and the seven-step process in the learning post as well as the pervasive practices and attention focus points outlined there are all part and parcel of this series.

The basic them of this is a significant change from talking about what you want to be, to take specific actions that allow people to act in such a way that change stage to happen, with natural conversation, enabled as a result.  Instead of talking about an ideal future state, we deal with the evolutionary potential of the here and now.  Conversations about difficult or intractable issues should be allowed to emerge in the course of working together at a micro-level.  The huge angst of attempting to surface the unstated, the facilitation of confession is not only unnecessary it is ineffective and dubious in terms of its underlying ethics.

Becoming daily more convinced that the single most effective change for people involved in organisational development/design/change is abjure anything in any way connected with Jung; you end up starting a journey with a basic ontological error about identity and interaction

Aside from a generally positive response (a decade ago there would have been none), it did elicit one comment namely:

One bit of Jung that does however feel relevant for OD is the ability to discuss the organisational ‘Shadow’ (undiscussables etc?). Does this ever happen? It’s surely better for an org if it can

This for me illustrates one of the many issues with people over-influenced by Senge’s simplistic reduction of systems dynamics to his various disciplines, in particular, the pillar of personal mastery that in turn links to Jung and various New Age forms, including at times a celebration of unlearned hopelessness as necessary for the transition.  There is a near obsession with the idea that everything is driven by unsurfaced issues, the sub-consciousness of the individual, or by metaphor the organisation.  The assumption then is that the role of the facilitator is to bring this out, to surface it.  In this, we have the foundation of much which is wrong with OD, ontologically, epistemologically, and more importantly ethically.  The loss of cognitive sovereignty implied by this is deeply problematic, extend it to step-based maturity models and you have all you need for an elitist cult..  At the really bad end of this we get the response to any challenge to a change, not to engage with reality, but with instead the suggestion that any deviance in your employees is due to said unsurfaced issues, or a failure of alignment.  They haven’t accepted the therapy, let’s step it up and it isn’t too long before you get the organisational change equivalent of a lobotomy or electric shock therapy.  One aspect of this that particularly irritates me, and results in a loss of respect for those who deploy it, is the practice of making a statement that people want to believe, but when challenged for evidence the response is it its how we feel and that feeling is more important than evidence.  In effect the whole of reality is now been abstracted to an unverifiable melange of random beliefs and guilt trips with any chance of objectivity is thrown out of the window.  There is a nasty power dynamic in play here as well.  As I have said many times the problem with taking techniques sideways from therapy is that they assume people need therapy and privilege the therapist.

There are better alternatives and they all tend to be based on doing things together in such a way that natural conversations can take place in context.  Triggering changes by seeing things from different perspectives. Multiple micro changes that shift the energy gradients in favour of potentially more positive outcomes, but with an acknowledgment that what we think would be positive now may not be so when the law of unintended consequences clicks in.  So we do micro-changes in parallel with a strong safe total approach.  We take actions that allow different conversations to take place, those do not need facilitation.

You can also ask why, if learning has taken place why does it always have to be articulated? I can see the point in therapy, but not in organisational development.   The point is to achieve change and often not articulating the reasons for past conflict (where there will always be contention) is better than seeking to bring people to the mercy seat in the manner of a Billy Graham rally.  Something I’ve seen a few times with some of the more esoteric changes methods which were modeled on this process.  All the employees put through immersive indoctrination sessions lasting a day or more in circus tents erected for the purpose.  Returning to a key principle of complexity theory interactions matter more than people, if how people interact changes that are more than good enough and we can move on.  Confession may or may not be good for the soul but is neither a necessary or sufficient condition for organisational change.

So what should we do?  Well, I’ll start to add to my earlier post on learning in tomorrow’s post with a couple of simple exercises to engage people in mapping where we are, and what is possible to change in the near future.

From time to time I am invited to speak at The Stoa, a group that ...

In bringing this three-part series of blog posts to an end I just want to ...