In my post of yesterday I wrote about the loss of purpose in the pursuit of ideology and the lack of connection between tribes, something that was brought to the fore with the recent Brexit vote. To be clear this is no longer a divide between the left and the right, would that it were that simple. We are not building a single wall between two ideological views of the world, but instead we are creating multiple islands separated by income, education, attitude, prejudice and so on and those islands are increasingly unable to communicate or even understand each other.

Back in the years of Thatcher I was a Labour Party election agent in St Albans. I had a really good relationship with my Conservative Party equivalent for a variety of reasons. First we both disliked Thatcher and for similar reasons, she was privileging selfishness over community. He had, to my mind, a paternalistic attitude to service, but he felt that there was a duty of care, there was such a thing as society and it, and the individuals within it had responsibilities. Secondly we both active in politics, equally frustrated by the effort of pulling our vote out, the lack of interest or commitment and the absence of critical thinking. We had many things in common, we disagreed profoundly on others. A decade later the ideological divide had increased.

We have also exacerbated those differences under the banner of freedom. Parental choice in schools has meant that the better schools got better and the worst schools got worse. Those with money moved to areas with good schools (I confess to do that myself) while sink schools in inner city areas with some honourable exceptions got worse. Our children no longer play on the streets, learning to deal with whoever is there, but instead only meet people from the same class and background in highly controlled events. Rises in fees and the costs of higher education mean that those with parents able to subsidise their lives enjoy a different social situation and social interaction that those who don’t. Gaining job experience is easier if your parents can support you in the process and can fund second degrees. And I’m largely talking about middle class differences along.

The divide between multi-cultural cities with high levels of unemployment than increasingly depopulated rural environments and the depression of post-industrial areas is becoming more extreme. Fewer common experiences, fewer encounters, increasing separation. Talking about democratic solution with fellow believers at a Corbyn Rally in London is very different from dealing with the impact of poverty and long term deprivation on the streets of Newport or Tyneside. Selfishness is not confined to neo-liberals, it is also a day to day reality for the modern chattering classes. We really don’t have any sense of common purpose or obligation and acceptance of minimal standards. The press cover benefit fraud which has a minor impact on the economy while corporate tax avoidance receives little attention.

The direct questions of opinion polls produce few meaningful answers. The vast majority of the press no longer pretend to objectivity. We don’t really know what are the underlying beliefs and attitudes that drive people to vote against their own interests as they did in working class areas during the recent advisory (remember that is what is was) referendum. We have little ability or apparently willingness to understand and engage with the day to day problems and issues of people who are are separated by those boundaries.

Last Friday a group of us got together in Bangor, and for Wales at least we want to try and understand those issues, to make the day to day concerns of our small national visible and to articulate solutions that are sustainable with those communities. We want to understand what anthropologists call the ideation culture (the underlying mostly unarticulated believes and needs) of our country. We may or may not be successful, but we intend to try. I hope to announcement something later this week and we will make it available more widely for those interested. 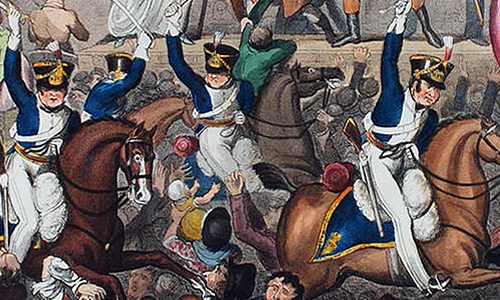 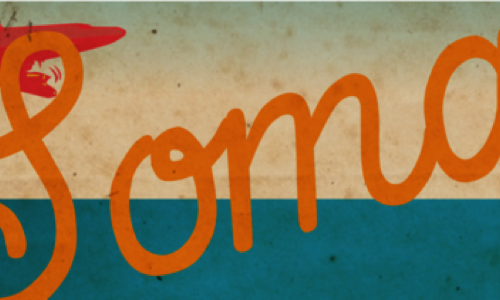 I knew just over a week ago that I would have to write something or ...

Musings in the cold

An interesting couple of days In South Africa. Yesterday we ran a small, invitation only ...