In my last post, I drew upon lessons from the psychology of visual perception to reflect upon how we understand peripheral threats and opportunities in the 21st century. I wrote that, “the only way to translate the sensory inputs of diffuse signals into meaningful patterns is through movement, i.e., interaction.”

In the savannahs and jungles of our past, this literally meant physical movement. Our eyes, brains and bodies evolved to detect minute differences in shapes, sounds, smells, visibility and patterns. Today, however, simply moving about our house or neighbourhood doesn’t produce the kinds of change in awareness we need. Our environment is too stable and our threats are too diffuse to gain meaningful information about them from just a walk in the park.

In the more recent past, travel and trade provided the kinds of movement necessary to create enhanced awareness and perspective. Saint Augustine said, “the world is a book, and those who do not travel read only a page.” Thus, the famous “Grand Tour” was considered de rigour for well off sophisticates; bringing experience, perspective and familiarity with the world that defined a man “in the know” through most of the 17th and 18th centuries.

Today, however, television, radio and the Web deliver far more diverse and abundant information daily than even the most educated 18th century gentleman could have ever hoped to receive in his entire life. And yet, this has become somehow banal and irrelevant to our sense of perspective and change.

“Thanks to the Interstate Highway System,” wrote the American journalist Charles Kuralt, “it is now possible to travel across the country from coast to coast without seeing anything.” Thus, both physical and virtual movement are now so common that the awareness they bring is almost mundane. How long has it been, for example, since you actually felt special getting on a plane somewhere?

Now, in the 21st Century, we require a movement that is far more subtle and profound than the kinds of travel that we regularly experience. We need, I argue, the movement between egocentric and allocentric awareness, between individual and collective consciousness, and between subjective, personal intelligence and systems for intersubjective collective intelligence.

“What?” I hear you asking, “Isn’t that illegal?” Before you begin to wonder what guest blogging is coming to these days, I offer an excerpt from John Godfrey Saxe’s rendition of the famous Indian parable, “The Blind Men and the Elephant”;

“It was six men of Indostan
To learning much inclined,
Who went to see the Elephant
(Though all of them were blind),
That each by observation
Might satisfy his mind.

And so these men of Indostan
Disputed loud and long,
Each in his own opinion
Exceeding stiff and strong,
Though each was partly in the right,
And all were in the wrong!

So oft in theologic wars,
The disputants, I ween,
Rail on in utter ignorance
Of what each other mean,
And prate about an Elephant
Not one of them has seen!”

In my next post, I will explain what I mean by “systems for intersubjective collective intelligence”, link this back to threat detection and strategic perception, and then expand upon what this implies for action and causation in complex dynamic systems with high degrees of uncertainty. 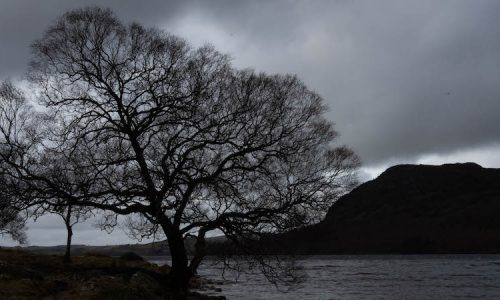 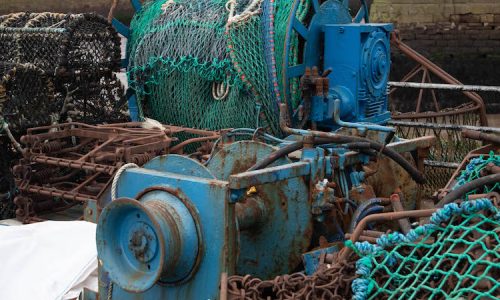 In 1979, the American psychologist J.J. Gibson published the book, “The Ecological Approach to Visual ...