Narratives of & by the Leader 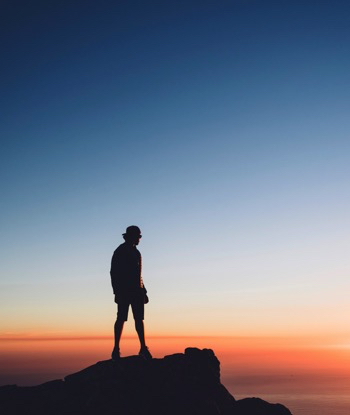 I left the question of the role of the leader in story telling open in yesterday’s post. My contention remains that in anything involving change, actions generally speak louder than words. But there is a time and a place for story telling. However I want to make a distinction here before anecdotal enhancement and story telling. There are a few leaders who gifted performers and story tellers but its not a core leadership skill. A lot of people get by through presentations laying out what happened, what needs to happen and so on. Often people just want that, they need to understand the direction of travel or objectives and they are not looking to be entertained in the process. It’s always worth remembering that story-telling has a double meaning in English and the negative one is more likely to be deployed against someone in a leadership position. Oh s/he is telling stories again is more likely the conversation post event than S/he is a wonderful story teller.

But there are ways of going about this. Some of the techniques I developed (and teach) follow (and I am sure there are others):

Of course they may be a role of the inspirational the story. Kennedy’s Moon speech is worth remembering:

But remember this was in the context of falling behind in the space race and it was from a gifted orator. Trump’s Make American Great Again works in a similar way. We need to be cautious here. Inspiration works in many ways and I get really fed up of story events in which people assume that narrative work of itself is wonderful, inspirational and so on. In the history of humanity story has been weaponised as often for evil as it has for good. Small things building to sustainable change is better than a high risk inspirational goal. We remember the successes and forget the failures ….. 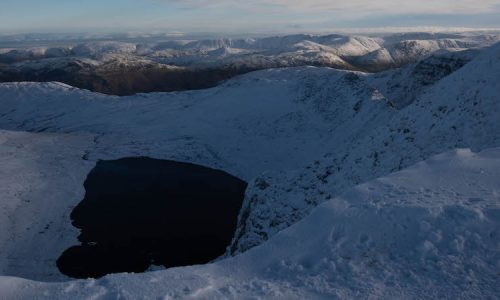 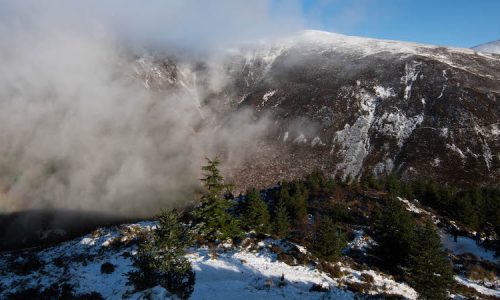 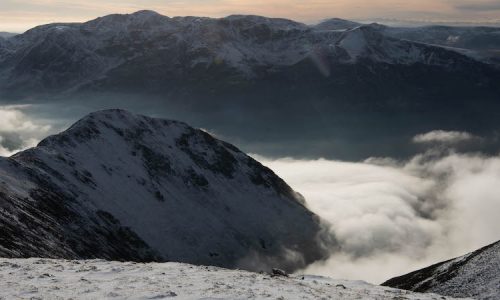 One quote from my contribution to the ‘StoryTheFuture’ event was picked up in social media. ...

The pictures here are from the first ever Cynefin Retreat in Snowdonia last year; our ...