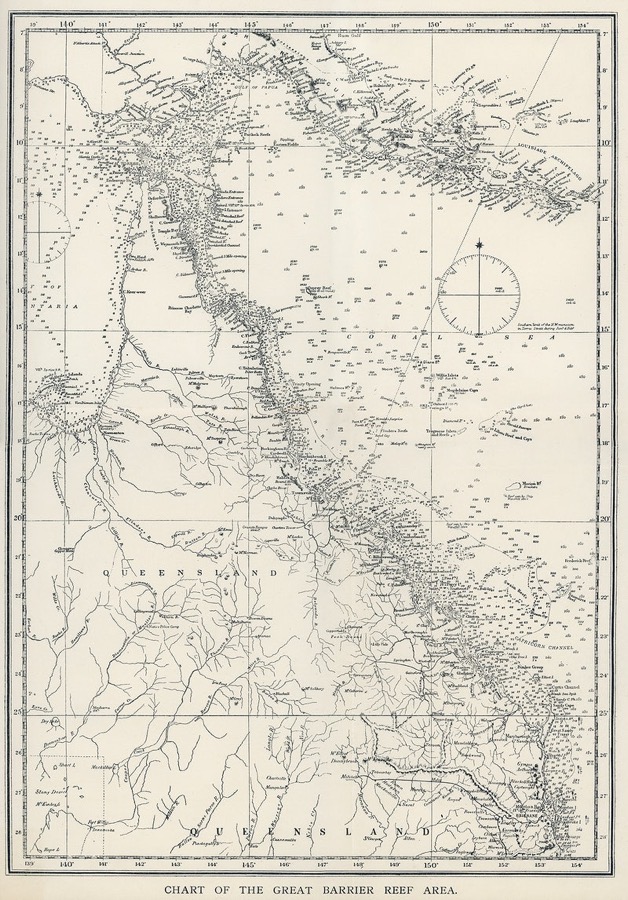 I’ve always talked a lot about maps and the importance of managing the evolutionary potential of the present.  I’ve also emphasised the importance of starting journeys with a sense of direction rather than having goals, and by the way, talking about how things should be is a form of goal.  Our own adaption, possibly exaption of fitness landscapes to map the dispositional state of the here and now using SenseMaker® in effect takes the metaphor of contours on a landscape map.

Of late I’ve started to talk more about charts than maps.  There are several reasons for this but in the main, it’s about the essential ambiguity of a map.   The banner image of an estuary demonstrates this well.  Aspects of the system are stable, other aspects are changing constantly.  That has consequences; granite cliffs are stable enough that the survey process is infrequent while sandbanks are constantly changing their shape and the frequency may at times approach real-time.

The other thing I like about charts as a metaphor is that you have to get clues from surface features as to what lies beneath, or indeed what is coming.  When I used to sail a lot of my time was spent watching the surface of the sea for clues as to wind direction.  Later navigating a large boat into an estuary the patterns of disturbance on the surface are indicators of reefs.  Then of course time is important: a passageway at high tide may have fatal consequences as the tide drops.  Spring tides add another complication as does wind and water flows upstream.  At a time of thaw, large volumes of freshwater may change the whole dynamic of the physical form of the estuary and its life forms.

Now we could go to another level and talk about geological maps.  I spent considerable time when at school doing the geological mapping.  That involved walking in straight lines over difficult territory mapping and making notes on rock outcrops their fossils and so on and from those indicators creating a map of the underly rock structures.  it is no coincidence that a lot of the mathematics of understanding abduction comes from the mathematics of predicting earthquakes.

In both the sea chart and the geological map then while the map is of considerable help in navigation it can’t give you complete information of what lies beneath without the ability to sense weak signals.  In the case of the Estuary or any sea chart, the constant changes and shifts mean that the utility of the map is not static and needs to adapt and resurvey as needed.  Whatever the map you may still want to cast the lead and use the great in the base to tell you what the sea bed conditions are.

So all of this is to start a conversation.  As we develop constraint mapping and the kits to help people perform that then the metaphor of a sea chart is valuable and I am thinking about that on the plan sheets.  Constraint mapping also, to return to a couple of days ago, start to understand and represent the counterfactual landscape.  More to come ….

From time to time I get very frustrated at the ability of consultants and academics ...

I am indulging myself a little with the title to this post.  For those who ...