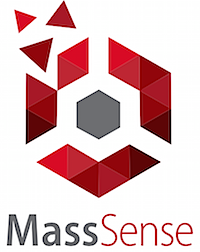 Yesterday I talked about the use of mass input to create micro-scenarios about the future. The idea being to get mass participation to increase the range of possible futures taken into account. The approach also encourages people to pay attention to outlier ideas which would normally be dismissed or ignored. So that capability, known as CrowdSensor is all about gathering fragmented material and looking at patterns based on its signification. The goal is not to remove human interpretation from the overall subject, but to prevent premature convergence by opening up the decision space with multiple perspectives. CrowdSensor is designed to run over a a period of time and focuses on possible future states.

However that is not the totality of the space. Sometimes we don’t have the time. We need to get multiple perspectives on a proposed intervention or policy before we commit (something often done in Britain by a leak to the Press) or we may want to look at a current situation while avoiding premature convergence on an interpretation. All of that is where MassSense comes into play. It is very much our response to the problem of inattentional bias. I’ve used this quote from The invisible gorilla strikes again by Drew, Vo & Wolfe (Psychol Sci. Sep 2013; 24(9): 1848–1853) before but it deserves repeating here:

What about expert searchers who have spent years honing their ability to detect small abnormalities in specific types of image? We asked 24 radiologists to perform a familiar lung nodule detection task. A gorilla, 48 times larger than the average nodule, was inserted in the last case. 83% of radiologists did not see the gorilla. Eye-tracking t that the majority of the those who missed the gorilla looked directly at the location of the gorilla. Even expert searchers, operating in their domain of expertise, are vulnerable to inattentional blindness

One lesson from that is that someone always sees the Gorilla, but as people with a particular perspective start to discuss a situation they tend to converge into a dominant view, or conflicted views in which small differences that could be vital are readily lost.

So MassSense works differently from CrowdSensor, it presents a description of a situation or a proposed decision to a diverse network who describe their perspective (less than evaluation) and then the various patterns of interpretation are presented back to the decision makers. The process can also capture additional options or suggestions for interventions. We are still working on the visualisation of this, but its a new and exciting capability. It would allow a CEO to consult the whole of their workforce in real time for example, or politicians to look a citizen panel to create an evidence based approach to policy making under conditions of uncertainty. Both CrowdSensor and MassSense both shift the Wisdom of Crowds agenda on from Crowd Sourcing and Algorithmic Search by using human sensors as a key element in the overall decision making environment.

As I write one of the first tests is taking place at the Welsh Government Leadership Academy and in a couple of weeks time it will run in Singapore. As part of the research we are making a very special offer here. Any organisation who contributes a ‘crowd’ to the Singapore experiment will be allowed to run a MassSense for free on a question of their choice to a network of their choice. If you are interested in that email us urgently for details. All you have to do is have a list of people ready, we will give you a URL to send them and a time slot to respond. One of those will be an extended period, the other a short period so we can test a live real time response. Participation in either gets you the reward!

In the meantime, all the current CrowdSensor projects are still open – just take part ... 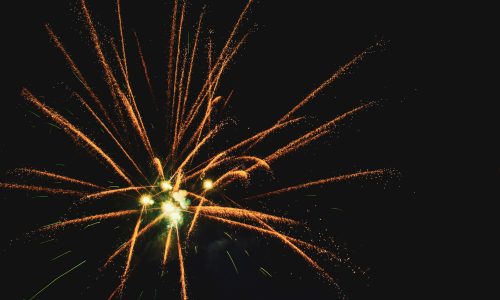 It’s been too long as they say, but a series of client and development ...

I’m late, possibly too late, in completing an article on exaptation in human systems. ...