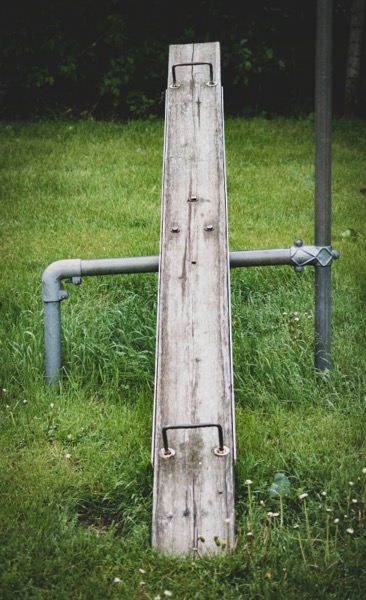 l was thinking about Max earlier on today.  I had planned to post an update on my uncertainty matrix, now over three decades old but a host of interesting ideas came in after I posted a preliminary work on social media.  Some complaints about language but in general a good reception and a few people put some real work into it which I will acknowledge tomorrow.  Net result I have a lot more work to do and I didn’t finish it today.  I was thinking about Max because I almost tried to ping him on Skype, a mistake I make regularly even though he died prematurely in 2011.  Whenever I wanted to resolve some difficult issue I would talk to Max and be sent away with a reading list and everything I held dear happily torn apart for my own good.  There were the occasional gems like the day sat in a hotel in DC when he said You may just have solved the problem of objectifying abductive insights and I still get a glow of pride when I remember it.  If he had been alive this year and had written a chapter for the Cynefin book it would have been savage, entertaining and I would have learned a lot from it but I would have said ouch a few times.

Max wrote a delightful sequence of blog posts for me back in 2007 and in them, he talks about his arguments with Bill McKelvey when they were writing papers, or to be more precise rowing which he describes as follows:  A row is a violent disagreement that, for reasons of timidity, laziness, or inertia, fails to lead to violence – its cathartic resolution. Often, it does not even lead to verbal abuse, just to episodic glares.  He goes on to talk about the need for ontological and epistemic gaps that are vital for creativity and makes the important point that It is important that you don’t try and win. The best ideas come when both sides have argued themselves into an intellectual stalemate and are absolutely exhausted by the experience. Neither side can coerce the other into changing his or her views. This relaxes the mind and leaves it open to absurd ideas – like boiling the opponent.  Now I can attest to the process, Max and I rarely met within a major and serious argument, it was one of the reasons I loved him so much. I had a fair few rows with Bill as well starting the day we first met in Glasgow but that is a story for another day.

I was always at home in this style of discovery as I grew up in a family where if we liked you we argued with you, if we didn’t like you we were terribly polite.  The assumption was that if you hazarded an idea you had put it up for scrutiny and if you didn’t face a defense then you should not have come out to play.  But it was not about winning, it was about discovery.

Now some people just don’t this, they think if you are having an argument you are trying to win something, or more accurately defeat them.  The worst of all people are those who come in late to an enjoyable argument and try and play the power game by pretended that this is right on both sides, extorting people to calm down; one of the most stupid things to say to any combatant by the way, its insulting and inaccurate.   I’m mostly icily calm when having an argument and my brain is in top gear.  Such power game players (for that is what it is) want both sides to agree that there may be merit in the other persons’ argument which is terrible patronising or basically stupid.  It is patronising to assume that both sides don’t already know it, they don’t want some pious mediator trying to assume moral superiority it is just irritating.  If you want to do something useful join in!

Of course the other thing here is that some people are plain wrong – it happens.  I have no hesitation in condemning Young Earth Creationism as incoherent nonsense (I speak as a Catholic not an Atheist or Agnostic to be clear) and condemning Neuro-Linguistic Programming for the pseudo-science that it is.  I can agree with some of its protagonists that elements of it (the ones it stole from other disciplines and practices) may have validity but that is different.  Also if you advocate something you should be prepared to be forced into an aporetic turn.  I write enjoy pointing out to the Young Earthers that they are denying God’s Gift of Knowledge not to mention the odd biblical quote.  Arguing against someone from their own paradigm can be entertaining.

Argument for argument’s sake is different.  I’m in the process of withdrawing from a Linkedin Argument with someone who thinks 1st order Cybernetics accounts for everything (you know the stuff to which 42 is the answer)   I did my best but a constant repetition of the same question, which is not a question as it is framed in his own epistemic assumptions, means the energy expenditure if not worth it.

When you are not learning any more withdraw, but otherwise engage!  And please, please don’t try and make peace

Seesaw by Jon Sailer on Unsplash

Banner picture is The Creation of the World and the Expulsion from Paradise painted in 1445 by Giovanni di Paolouse obtained from the Met web site and used  in accordance with a CC0 1.0 Universal (CC0 1.0) Public Domain Dedication

This is the third, and final for the moment, post looking at the Apex/Flexuous/Ystwyth curve(s) ...

This post (which will be several parts) is an extension of my posts on contextual ...