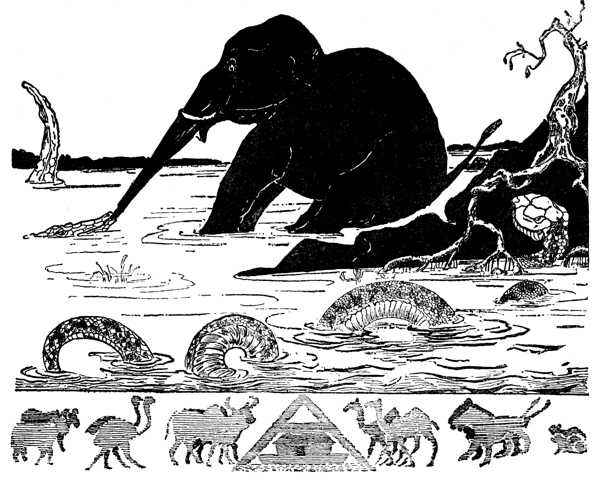 The  Just So Stories by Rudyard Kipling were a key part of my formative years and I still refer to them on a regular basis.  The name comes from the fact that they had to be told just so by Kipling to his daughter.  They remain a delight to this day and there are whole phrases that I can recite from memory such as the great grey-green Limpopo river and the cat who walked by himself and all places were alike unto him.   Kipling sure of the English language is a delight, and as a child, the poetry of his words increases your vocabulary without the need for formal learning.  The stories are distinctly Lamarckian in nature, linking the evolution of physical characteristics to cultures and context thus anticipating both epigenetic and material engagement theory.  They work at different ages as well.  I was never wild about How the first alphabet was made until I had a daughter of my own and many conversations with my own Taffy with similar confusion as to what happened when she delivered complex messages to her mother!  The illustration shows the Elephant’s Child acquiring its trunk as a result of the intervention of the crocodile; the Bi-Coloured-Python-Rock-Snake ,who had previously spanked the Elephants Child with his scale some, fulsome tail, arriving in time to rescue:

Then the Bi-Coloured-Python-Rock-Snake came down from the bank, and knotted himself in a double-clove-hitch round the Elephant’s Child’s hind legs, and said, ‘Rash and inexperienced traveller, we will now seriously devote ourselves to a little high tension, because if we do not, it is my impression that yonder self-propelling man-of-war with the armour-plated upper deck’ (and by this, O Best Beloved, he meant the Crocodile), ‘will permanently vitiate your future career.

How can you not fall in love with language when you read that, or as I did for the first time, hear the every wonderful David Davies read it on Children’s Hour.

The point I am getting to is that the fictional stories we read as children,  the whole body of the oral tradition of Fairy Stories, and the parables of the New Testament (my tradition) are to allow learning to emerge through multiple fragmented narrative encounters.  More implicit than explicit in nature stories teach by a form of a co-evolutionary encounter between the fictional form and our own lived or imagined experience.  Stories work at a level of abstraction that divorces the learning from the material.  A drains up root cause analysis (and of course in a complex system there are no root causes but leave that aside for the moment) attempts to find out what actually happened.  Aside from the fact that our memory adjusts its recall of the past to support the political expediences of the here and now, a purely factual approach to lessons learned processes restricts us to what did happen and ignores the richness of what might have been.

Many moons ago I pointed that there is a paradox to storytelling: If you tell people, to tell the truth, they will lie if you ask them to lie they will fall back to the truth.   Learning is not about getting the past right, but using the past and our imagination to provide learning for the future that avoids failure and may also lead to success.  The jigsaw puzzle is not one original puzzel that can be reassembled but part pieces of multiple puzzles that cannot be remade, but from which we can create new pathways.

Over the next few days, I plan to recover some of my older narrative work and reflect on it through more recent understanding.  So consider this an opening piece, tomorrow I will look more specifically at how we learn lessons and the shift from lessons learnt to lessons learning.  If you get a chance to read the Just So Stories between now and the next post it will help!

The opening picture is in the public domain in the United States because it was published (or registered with the U.S. Copyright Office) before January 1, 1925. 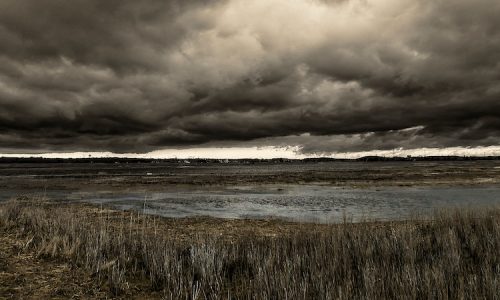 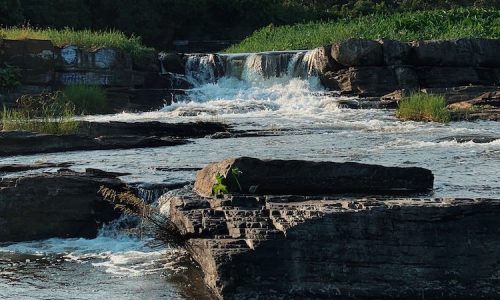 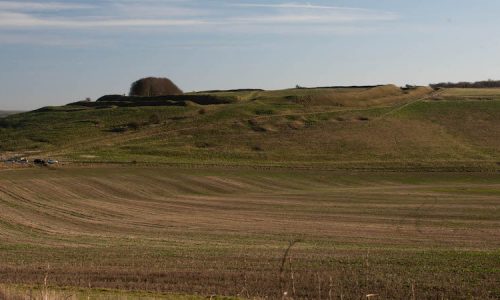 Problems of diversity, inclusion and associated conflict pervade modern society.  To be honest they always ...

As I promised yesterday I want to pick up on the use of narrative in ...