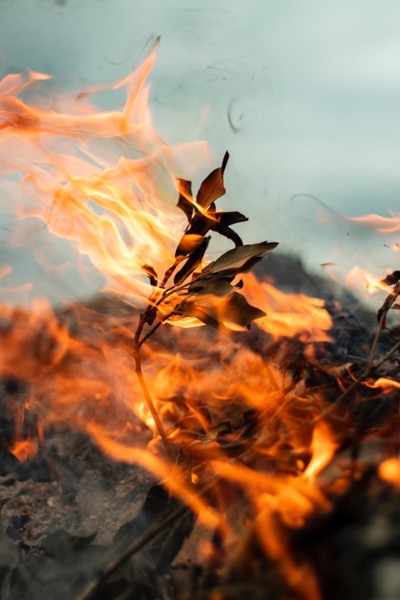 Last week I was in Nairobi as the keynote at a panel discussion on Behavioural Insights for Environment Impact for  UNEP sandwiched between two pretty hellish flights.  Jules was also on the panel and had done the work to set the event up.  She and I  also ran a session in the afternoon using Future Backwards for a packed room of UNEP staff and their network.  My role at the main event was to provide an overview of complexity theory and its application to climate change.  Given the title I started by making the general point that there were dangers in nudging if the system isn’t ready to be nudged; something I have addressed before and similar concerns can be found in the book Neuroliberalism which, while positive about the use of behavioural change, suggests that there is a danger of subordinating the cognitive sciences to the needs of neoliberal ideology. The whole thing was filmed and when I have the link I will post it here if permitted.

Probably the big theme of my presentation is the danger of paralysing people with the growing horror stories around climate change and its likely consequences.  This is not to underestimate the seriousness of the multiple and intractable problems we have made for ourselves as a species.  As I said at the end of my speech: I used to worry for my grandchildren, then I worried for my children, now I also worry for myself.   As I have argued in various contexts over the years for people to care about something, and critically to feel they have agency, that they can do something about the problem; then they need to be able to do something within their own compass of control, within their own perception of timeliness which makes a difference.  With agency comes power and through small actions the overall attitudes and willingness to permit the sacrifices that are being rightly called for by scientists and agencies.

Of course, this also fits in with one of the key aspects of a complex system, namely the fact that very small changes, if in the right context at the right time, can magnify to have a major effect on the system as a whole.  Now as readers will know we have already done some experiments with SenseMaker® to understand attitudes to plastic waste at festivals.  A part of that programme was also to see if people taking control of something proximate to their day to day lives would change attitudes as a whole and it looks like it did.

More on this over the coming days and weeks and we will be looking for funding to expand this whole area of work – contacts appreciated!

So given that experience, we are now launching a major Cynefin Centre programme to capture people’s experiences and stories of what we can all do at a local level to have some impact on climate change.  It’s probably easier to summarise this in bullet points:

A separate system will capture your email if you want to be on the mailing list for updates and I will also announce things here and on social media.

A special invitation to any organisation working in the field

We can set up your own unique URL which will point your members to the site.  Their material will be in the open source data, but you will also be able to access the entries from your members as a separate database.  If you are interested in this get in touch.  Any commercial company willing to poll its workforce to gain entries is also welcome although there we will probably apply a small fee.

banner picture is of the Pastoruri Glacier in Peru by Willian Justen de Vasconcellos, in text picture of plant burning by Alfred Kenneally; both on Unsplash 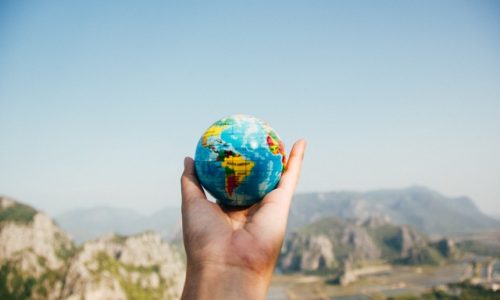 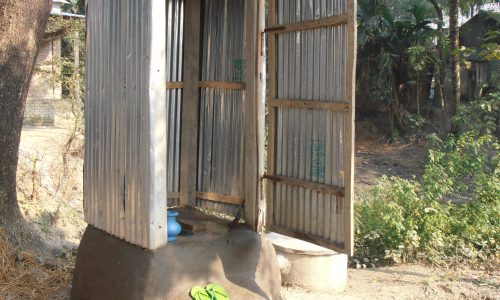 From time to time in social media I resist the temptation to respond when people ...