The feather original evolved for regulation of temperature, but then evolved for flight.  In 1942 a scientist at Raytheon was testing a magnetron, a key component of radar, and noticed that a candy bar melted in his pocket.  The next day he experimented with a egg which burst and spattered hot yolk over his face; thus was the microwave oven was born.  Scientists at Pfizer’s Sandwich research establishment (I was within 24 hours of working there during my IBM days but that is a story for another day) were able to synthesise the compound Sildenafil which has then formulated to treat hypertension angina pectoris on which it had little effect, but the test on men in Morriston Hospital in Swansea produced an interesting side effect that resulted in the best selling blue pill, Viagra.  I might as a loyal supporter of Cardiff suggest that this was probably the most exciting thing to happen in the history of Swansea, but given that the performance of the Cardiff Blues has been the antithesis of that of the Welsh team in recent weeks I think I had better avoid such tribal banter.  All three of these are examples of exaptation or serendipitous innovation which is the subject of this long delayed post.

Speaking of tribal matters, it has been a long two weeks since Wales won the Grand Slam, to the point where it only today in Singapore that I got round to wearing the T Shirt, printed in confidence by the WRU before the game and sold as we left.  Within 24 hours of that victory I was on the road again to Singapore via Durham and Hong Kong with a transit in Helsinki. An interesting bit of branding there by the way, by T-shirt does not show the score of the final game, while the ones on sale now do.  So I have proof “I was there”.  Between a packed schedule of meetings, a weekend in a hospitality box at the 7s and eight hours jet lag I have barely had time to think let along write, but finally a long weekend allows me to catch up, and hopefully I will be back to near daily blogging again from tomorrow, my birthday as it happens.

So, pleasantries over lets get on to the main business, the fascinating subject of exaptation; its also a very practical subject as its at the heart of innovation and resilience in organisations. 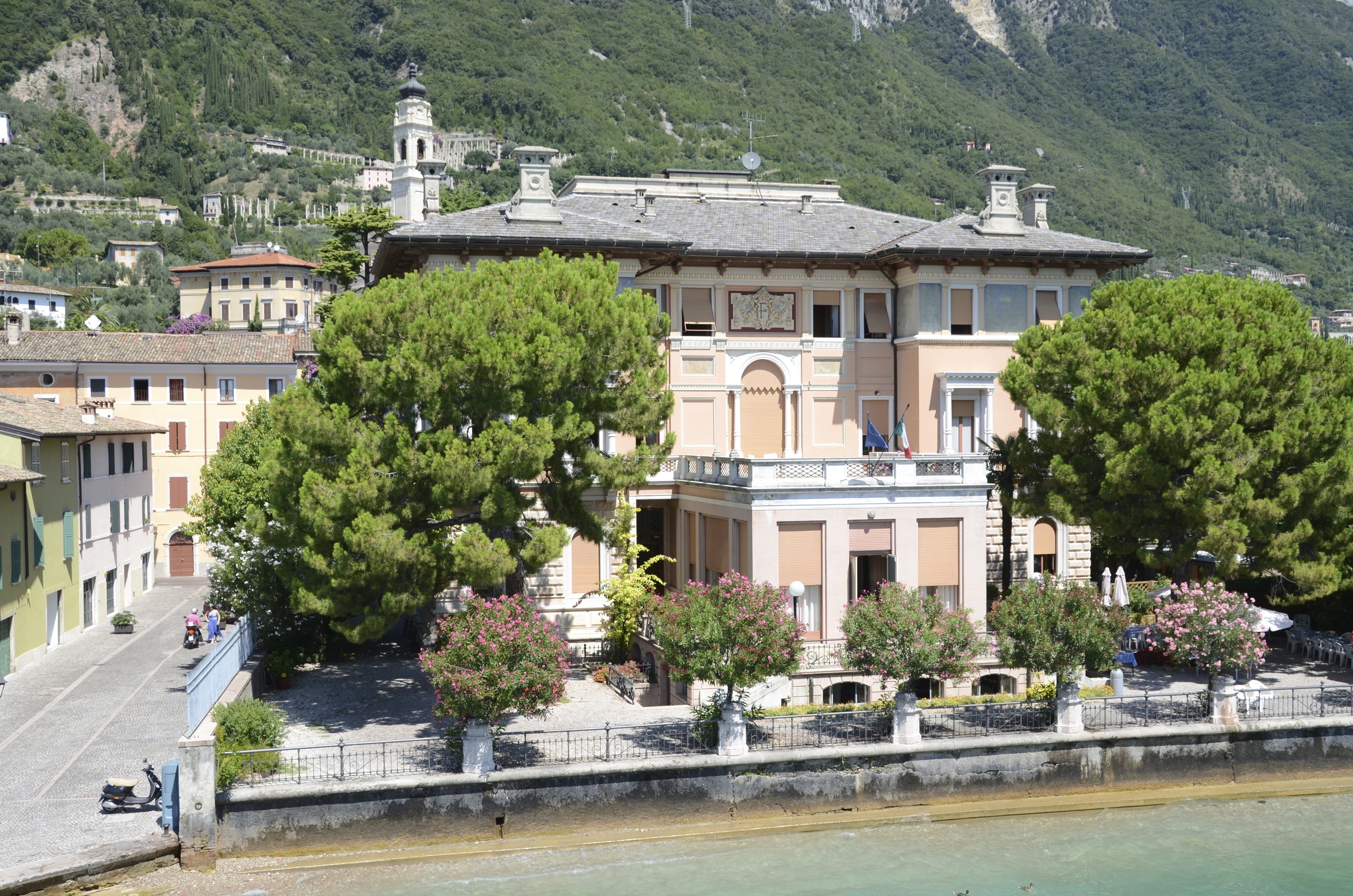 which is slightly more salubrious than Durham’s Business School where email access is only allowed via the web and hot showers between midnight and 0600 are not permitted.  However the intellectual content was as, if not more fascinating, in part because I have spent a lot of my reading time around this subject and other aspects of the fusion of anthropology and biology, which to me is one of the most fascinating aspects of trans-disciplinary studies at the moment. The event included biologists, anthropologists, economists, modellers, neuro-scientists and the like.  I was the only person there who was not a full time academic which was flattering and I am grateful to Pierpallo Andriani for the invitation.

Now these sort of free form mixed events are rare, and even rarer is a to fund such a group who are not precious about their particular discipline so it was with reluctance that I left at lunch time on day one to make the train to Manchester Airport and thence to Helsinki.  I kept notes of the first day and a half and along with the reaction to my own presentation (on how to manage the pre-conditions for exaptation referencing our work with SenseMaker®) made it a valuable learning event including a lot of new ideas our new advanced Cynefin course.  More of that in future posts.  For the moment I want to share my notes, future posts will develop the ideas.

So for those not familiar with the term exaptation, lets start with a couple of definitions (these from Gould & Verba 1982 borrowing from Bob Layton’s presentation):

An exaptation is a trait evolved/designed for other uses, and later “co-opted” for its current role.

An adaptation is designed specifically for the task it performs, or ‘built’ by natural selection for the function it now performs.

Now weather exaptation is evident in biology rather depends on which definition you take.  But the real heart of this is a debate between adaptationists and exaptationists which has major implications for our understanding of ourselves and for the organisations of which we are a part.  I should own up not to the fact that I am firmly in the latter of these two camps.  Adaptationists such as Pinker see traits developing for specific purposes while exaptationists see specific capabilities arising from general purpose mechanisms.  Now of course within that there are nuanced positions.

Naive adaptionism for example can be seen in those wonderfully deterministic pictures from phrenology, and can also be found in modern theories that somewhat naively focus on mapping activity in the brain in a crude correlation with behaviour, at its worst it leads to the new calvinists of modern science who have abandoned free will in their limited view of human capability.

One of the interesting things to come out of the first day was the suggestion that we may have overemphasised the role of the cortex in out understanding of key aspects of human evolution.  The cerebellum (the purple bit in the picture) is associated with fine motor-control, but many scientists are now linking it with the evolution of language.  That for me (but not for others) matches Dunbar’s suggest that language replaced social grooming as the need for communication extends beyond communities of 150. Lots of interesting evidence presented about the relative size of both cortex and cerebellum over time to back up the idea that its not all about higher thought.

Of course that also adds more weight to other ideas of extended consciousness, Andy Clarke on scaffolding for example.  The weight of evidence is increasingly pointing to a view of consciousness that makes the notion of a singularity  impossible and supports a more social, less atomistic view of society.  The argument was that group size (Dunbar) is not enough to explain the differences, but we also need to look at extractive foraging.  That is the need to develop fine motor control to get at difficult to extract food, the capability for which then becomes one of the exaptative aspects of language development.  That includes the ability to develop planned behaviour: putting together complex physical sequences gives rise to the ability to handle grammar for example and that is a major change as it means verbal fluency gives rise to syntax.  All of this means that language is a secondary adaption, a term some people prefer to exaptation.

Now while there was controversy over the validity of the term in biology there was less in culture and technology.  But for that you will have to wait a couple of days for me to pick up this subject again.

Acknowledgement to Rob Barton (Anthropology, Durham) for much of the material above, but the summary is my own responsibility.

Well you didn't expect me not to mention it did you?  Yesterday I went down ...

In this second of three posts on exaptation I am going to continue to build ...