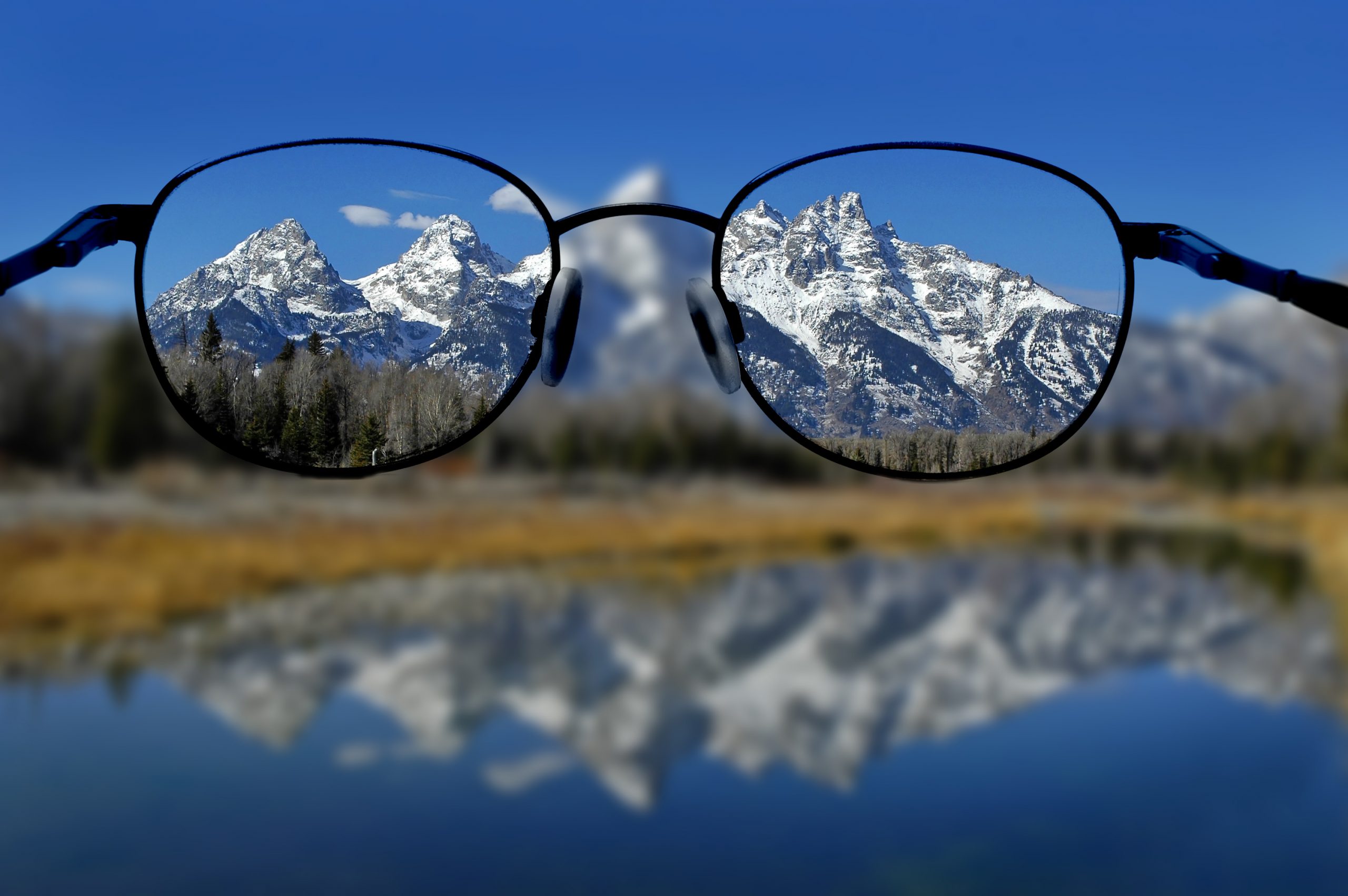 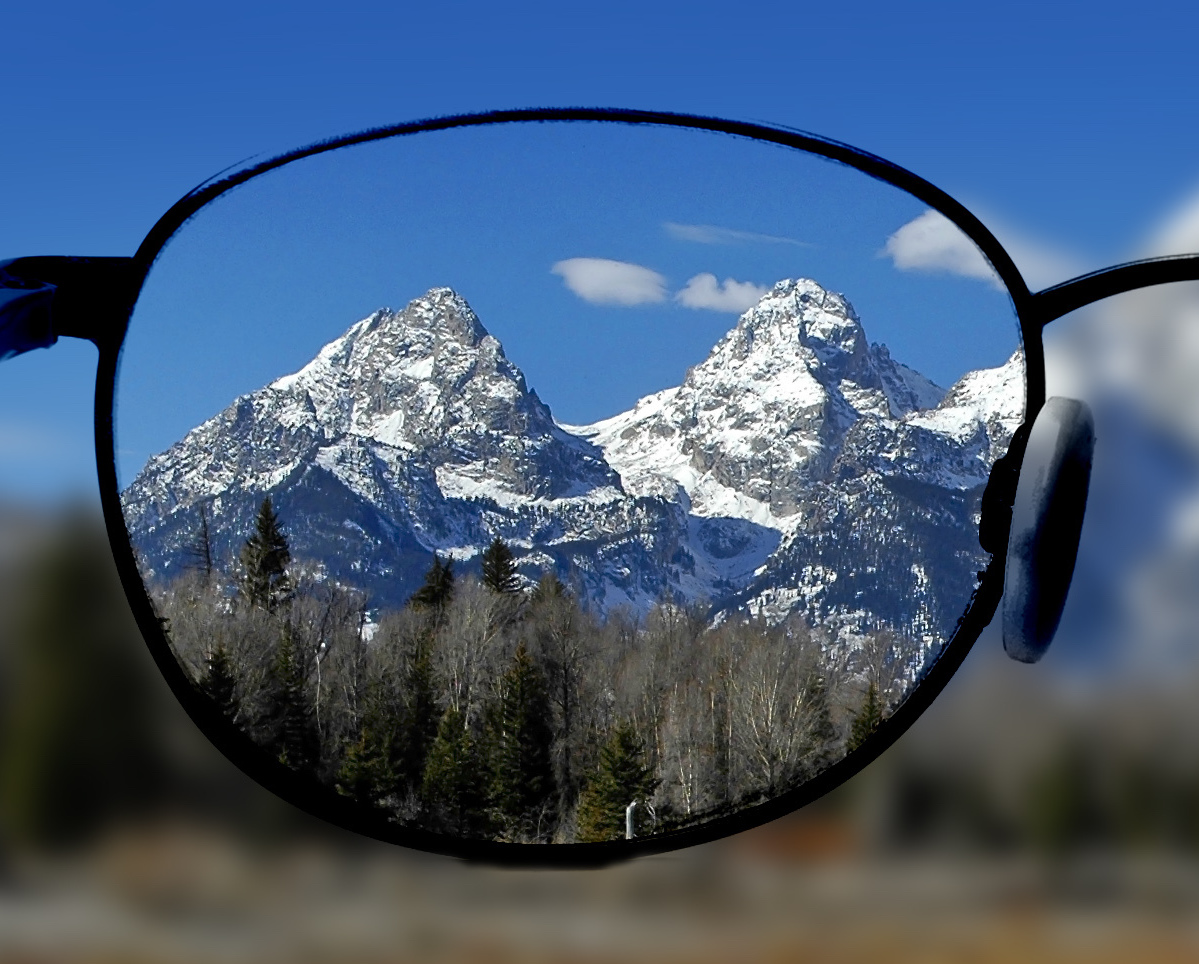 Reflecting on the previous two days and more conversations over multiple meetings before boarding a flight to Helsinki I was reminded of a key quote from Pascal: People are generally better persuaded by the reasons which they have themselves discovered than by those which have come into the mind of others. In yesterday’s post I expressed well meaning concern about those who want to do good. I backed that up in the meeting with examples, as well as theory, on the value of allowing people to gain insights from research themselves rather than having them pointed out to them. I made the linked point that for many people the decision to change how they see the world, or to act differently does not first require an act of confession to the group through the medium of the facilitator as priest. It is sufficient that the change happens. All of this links to something I have long advocated, namely the process of descriptive self awareness or self-discovery.

This idea has been a key aspect of Cynefin based work from its earliest days. Taking people from different backgrounds, with different perspectives, through identical processes and showing them the results then (and this is critical) standing back while they work things out for themselves. It is not easy and some people got the impression yesterday that I was opposed to workshops per se and that is not the case. I am opposed to workshops where the facilitator is engaged in the content. A lot of my method development was done in Denmark in IBM days with Hanna and others. We facilitated in English, they spoke in Danish we could not interfere. It is also an aspect of the work with SenseMaker®, in which we try and hard bake advocacy into the method. People often want reports with conclusions and OK we will do that (we have to survive) but the real value comes when those involved in decisions look at patterns in the signification – statistical patterns then use the supporting narrative to provide context which leads to action.

Discovery comes when the old ways of thinking cannot be sustained. That means increasing the cognitive load, possibly changing the physical context. It may involve discomfort but it should not involve performance anxiety or embarrassment. A justification that people have to be uncomfortable to change lacks nuance and is too crude an instrument. Contradiction, seeing other perspectives, discovering the unexpected are far more effect. One role of the Director at an opera is to make the audience see that work of art in a different context from the familiar. Relocating the Ring in a soviet mental hospital, Rigoletto into Maffia run New York and the like are common, changing the symbolic structure completely less so. Sometimes they go too far, such is a risk. But as a participant in the audience I am challenged, I don’t have to perform, in fact it may be better not to. To allow people to see things from another eyes, to see things that no eye has seen before; that is the goal of facilitating change.

I realise I haven’t really taken up the question of the role of the individual promised yesterday – that will follow.

http://cognitive-edge.com/blog/on-navigating-conflict/Interesting session today on the role of art in achieving change. I have long observed ...