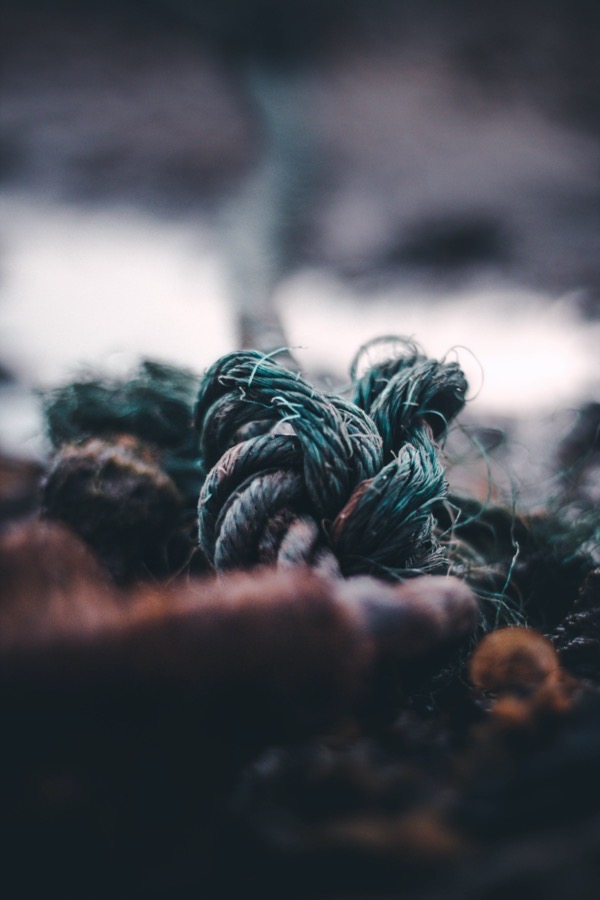 In this penultimate post in the current series, I want to look at what you can manage in the complex domain of Cynefin and return to the which domain is X in debate.  It is worth remembering the end of the Children’s Party Story: We manage the emergence of beneficial coherence, within attractors, within boundaries.   These days I further develop that by pointing out that we can only manage the constraints, the catalysts (attractors can only be catalysed) and the allocation of energy;  everything else is a waste of time. Now that is a hard lesson for traditionally trained managers and the consultants who advise them who have come to believe that its all a matter of setting clear objectives, having a plan and suitable reward mechanisms.  We know they are wrong, but it is also true to say that those who use the idea of emergence to argue for no management, no budgets, no estimates etc. are equally wrong in swinging the pendulum too far the other way.  Although we cannot completely control what happens we can influence it, and we can do a lot to make some behaviours and outcomes very unlikely.   Good management has always been about dealing with uncertainty and doing so in such a way as to leave options open as long as possible.   To be clear I think there is a lot in the Beyond Budgeting movement as well as the No Estimates advocates.  They have a key set of intuitions and experiences of dealing with reality in the complex domain; but an understanding of constraints moves the debate from an either/or to a both/and.  So I am arguing instead for something more nuanced within both those and other such debates. To know that something has been wrong in one context, does not mean that its opposite is right in all contexts; think dialectic not dichotomy.

The other major error here is to assume that because the overall system outcome cannot be known in advance that all management disciplines should be abandoned.  Its emergent is too often an excuse for a lack of appropriate discipline.  Remember the etymology of the word manage: in the early 18th Century the french for household management, manege merged with the Italian maneggiare meaning to handle and train horses. With our knowledge of complexity a de-merger is called for menege for order and maneggiare for complex.  it is surprising that English (considered by the Celts a language far too good for the English) with its propensity for many words with subtle differences for different things hasn’t maintained some difference.  But as Napoleon accurately observed the English are a nation of shop keepers which might explain things.  Management in a complex domain requires greater discipline that order as you have to carefully monitor for emergence as you make changes to the elements of the system which van in various ways be managed.

Just over 16 years ago I put together the ABIDE perspective question for complexity to match the ASHEN one I had created for knowledge audits several years before.   The idea of both is to create a mnemonic for knowable elements of a system. I was staying at my parent’s house at the time and playing with combinations of letters and my father, then in the last months of his life and a crossword addict came up with it.  The net result is that I have been reluctant to abandon it and many people use it to good effect.  It stands for Attractors, Boundaries, Identity, Diversity (or Dissent) and Environment (or everything else).  The problem is that attractors are catalysed and can not be managed directly, boundaries are one type of constraint, identity is an emergent property of the interaction between roles, often heuristically triggered and the environment is just too much of a catchall for what is better described as a dispositional state.  So to be honest with myself it really isn’t sustainable and it reflects a 16-year-old understanding of complexity.  So of late, I have been playing with creating an alternative, along with associated mapping and intervention techniques and while the work isn’t complete its time to share some thinking.  The importance for this series on Cynefin is that it represents aspects of the complex system that have varying degrees of order and can be managed using a process.  There may be a need to create two mnemonics here: one for what can be managed, the other for what should be monitored and I will reflect that a little in what should be seen as an initial and provision list.

Another reason for publishing this now is the current Covid-19 pandemic.  Knowing what you can manage and what you should minter is vital here and it is no coincidence that epidemiologists have nearly all understood Cynefin on first encounter while Behavioural Economists don’t.  The fact that the UK is currently privileging the latter over the former with its herd-immunity policy is deeply worrying, although we are now told this has been adandoned.

So my current and very provisional thinking is outlined below and with links – but don’t take those as definitive.  Also there are not enough vowels in the things we can manage to create a good mnemonic!  It builds on previous lists such as this one, but I haven’t really had time to do a full search on all posts to check I have it all covered

In contrast with what we can change, we also have a list of what we can and  must monitor:

The key missing element here is the question raised by the opening picture of the knot – what is (and should be) in and what is (and shouldn’t be) out of focus at any particular point in time?  With the current crisis on COVID-19 it is a critical question.  I plan to return to this in a wider post on crisis management later this week.  But before then I need to complete the fifth and final post in this St David’s series.

The banner picture looks to the summit of Snowden from the col between Mynydd Perfedd and Foel-goch on the descent from Elidir Fawr taken on the 4th of January walking with Euan Semple. It has that wonderful mysterious light that you get in winter as the day draws to a close in the mountains.  The in text picture is by The Ian on Unsplash and uses selective focus to great effect.  I am using it here to demonstrate the ideas of entanglement, coherence and focus all of which are key to understanding complexity.

In my prior post in this series, I said I wanted to explore the idea of ...

These have been trying times. Yesterday, I watched our National Development Minister tear up at ...