During the final week of our Cynefin 21 celebrations in October I had the privilege of talking with two long time friends here in Canada, both of whom have extensive experience working in, and consulting to, governments in Canada. When I first met Thomas Townsend he was the Executive Director of the Policy Research Initiative, now Horizons Canada, which is a policy foresight and research agency advising our federal government. At a similar time, or perhaps a year or two earlier, I met Ray MacNeil who at that time worked in Economic Development for the government of Nova Scotia. Both of these initial meetings were over 10 years ago and since that time Cognitive Edge has continued to engage with both Thomas and Ray across a range of initiatives involving training, SenseMaker®, and facilitated workshops.

During our conversation the other week I was struck by something Thomas said that should have been more obvious to me when thinking about the application of Cynefin in government. Thomas said that in Canada the work of the public sector is fundamentally about peace, order, and good government. It involves creating and enforcing constraints. Since we have enjoyed a long period of peace, our focus has been for many decades on creating order. Because of this, it is difficult for a system designed to create order to contemplate and accept complexity. It should not surprise then that the dominant approach by government is to define an end-state, understand the present state and develop a plan to move with certainty forward. Everyone then focuses on planning the work and then working on the plan. So moving beyond the ordered domains – Clear and Complicated – when applying the Cynefin Framework, is fundamentally difficult in the public sector.

As the conversation with Thomas and Ray continued we agreed that when things are radically disrupted or things are in really bad shape, you finally have an opportunity to look at alternative ways of making sense and to do things differently. As 2020 continues, with no near-term end in sight with the disruptions being caused by COVID-19, governments in Canada, and abroad, are being forced to think very differently and are seeking frameworks such as Cynefin to help navigate these uncertain and complex times.

Have a listen to this conversation on Cynefin and Government: a Canadian Perspective. You might just find a few key salient points about applying the Framework in public sectors in your local context. 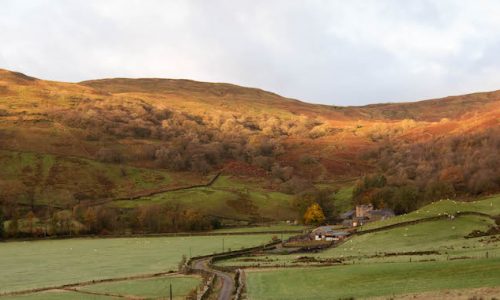 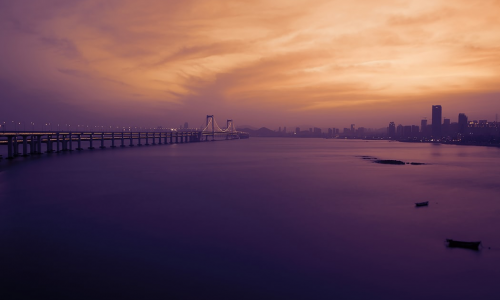 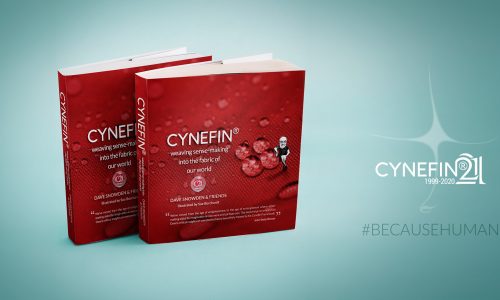 Cynefin® – weaving sense-making into the fabric of our world

This post (which will be several parts) is an extension of my posts on contextual ...

I’m interrupting the flow of my posts about an anthro-complexity approach to strategy to reference ...