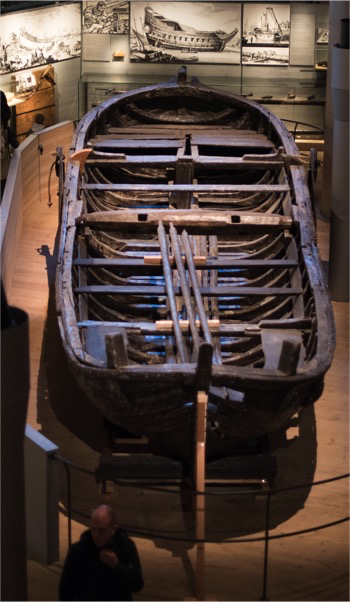 When I started this series I said I was going to follow the metaphor of creating a painting with a twist at the end. Well its Christmas Eve and once I’ve completed this post I’m shutting down to start cooking for Christmas and start thinking about the ethics series after a G&T and a few glasses of wine. I’ve signalled the twist over the last couple of posts but to make it explicit: the object of any change programme is to ensure that there never needs to be another one. In effect the programme should not complete per se, but instead shift to continuous micro-changes and short cycle feedback loops that characterise a complex eco-system. The goal of any intervention should be to create a system which is resilient – by which I mean something which is able to achieve continuity of identity over time. The only reason to run a change programme is if the system has become ossified, lacking feedback/response systems, and the goal of such a programme break the blockages, make sure the keystone species are healthy and the waters run clear.

The images I chose for this final blog are of the Vasa, taken on a recent visit to Stockholm. For those who don’t know the story what was meant to be a state of the art warship sank on its first trip on the 10th August 1628. Her powerful armament contributed to what was already a top heavy design and her life span was limited to some 1,500 meters of sailing. I used a lifeboat as the in text image and the overal significance of the choice should be self-evident.

So to pull this series together lets summarise some key points

More on this in the new year, linked to a new set of tools and methods that we will launch.

In any art work the final adjustments mean that we are nearing completion, in cultural ...

In recent years I’ve managed to attempt, and mostly complete, a series of Christmas posts ...