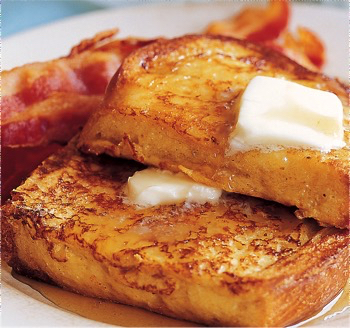 You see conflict and care in all systems but humans are pretty unique in allowing both to exist outside kinship growth and for abstract ideas and values. Not only that we create rituals around both, we train people in rhetoric, we see conflict as an essential part of a good story. Many moons ago when I taught narrative (something I want to do again this year) I used three films to make different points. Casablanca for economy, the central scene of Jaws (written by Tom Stoppard) for many purposes and then the the French Toast Scene from Kramer v Kramer to illustrate conflict. As a part of that I used Robert McKee’s description of the scene. At a surface level it is a father failing to make breakfast for his son, but underneath it we have personal conflict, extra-personal conflict, marital conflict and so on. Its a brilliant scene with multiple layers of meaning.

In terms of sense-making, meaning and insight conflict is more important than consensus. The former increases information taken into account before a decision, the latter reduces it. What we have learnt as a species is ways to constrain conflict. That included the knightly code of conduct, just war theory and so on as well as techniques such as our own ritual dissent. Now to be clear I am not taking a view that war is a good thing. But conflict focuses the mind, it creates radical innovation, companionship, common purpose etc. etc. As a species we use conflict in a way that no other animal does. One of the challenges for organisational change and other fields is to use conflict creatively, without perversion. The fact that we can even ask that question is a distinguishing factor of human systems. Those who reject conflict fall into to the sin of homogenisation, the bland and anodyne. Conflict is creativity, its innovation, its despair, its elation, its despondence; its human.

The top picture shows a man in conflict with his husky by the way and the husky was winning. This from todays walk.

One of the most important things to grasp about a complex adaptive system is that, ...

One of the more fascinating aspects of human systems, and one of the most significant ...