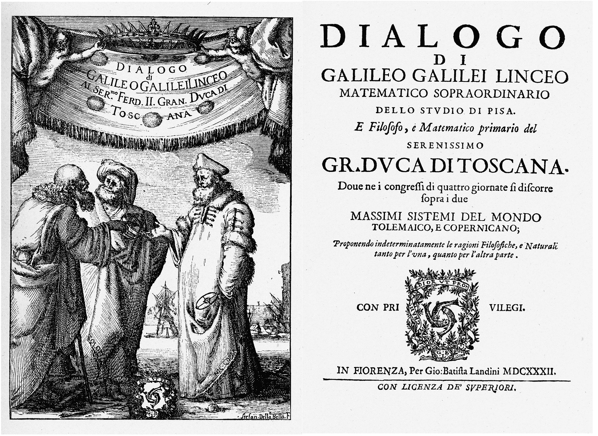 Many of the readers of this blog will know that one of the drivers behind the creation of the Cynefin framework was a desire to break the fad cycle.   I’ve lived long enough to see a wave of so called ‘universal’ solutions sweep through industry and government feeding hordes of consultants in the process and often damaging established and useful practice.   Generally each fad provides value but suffers by (i) rejecting everything that happened in the past and (ii) seeing to claim universal applicability.   The other thing I find deeply frustrating is that, with a few expcetions, each movement has been associated with a single ‘guru’ or book and the movement around said ‘guru’ has in the main ended up as a cult.  Sometimes with the the active encouragement of said ‘guru’ sometimes they become yet another victim.  Happy to name names here after a drink or two 🙂

As complexity theory has started to get traction I’ve had three concerns.  Firstly to prevent confusion with much of systems thinking, especially cybernetics (which by the way has huge value).  Secondly to distinguish work on complexity in human systems from that based on non-human systems (although again there is much of value).  Thirdly to prevent complexity becoming a single guru movement or movements.   Sonja and I have talked about this at length over the years and we have finally done something about it!   I took advantage of my long term relationship with KM World to get them to set up the first seminar on complexity in human systems  and we persuaded many people involved in the field to be there – and critically this includes people who compete for training and consultancy revenue in the field.   The idea is to create an annual space in which people come together, listen to each other, understand differences and commonalities and in general advance the field.   If it works it will become an annual event and hopefully a large and diverse conference/event.

I’lll let the quality of the faculty speak for itself and bookings are now open.   I really hope to see you there!  This could be one of those events where you really want to say you were there at the start of something ….

I’ve used the opening text of Galileo’s Dialogo to illustrate this post – as in that time we are on the cusp of new insights and understanding as a result of science and at a time where the world needs new ways of thinking.  As then there are differences but a common sense of direction.

I’ve been thinking about the whole approach we are adopting to  design thinking  as the ...

So its Tuesday, second day of this years retreat at the Brew Creek Centre near ...