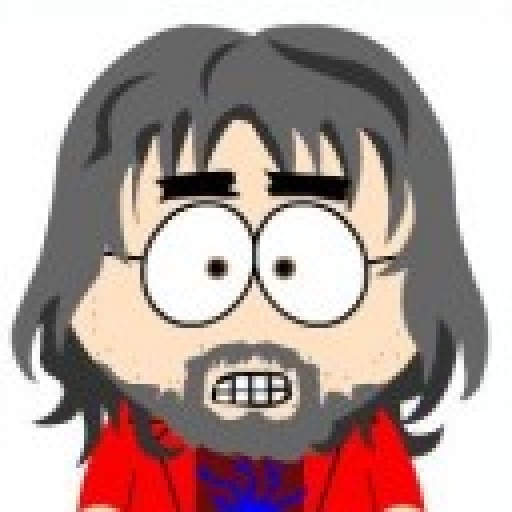 Take me to the bridge

Start with a picture of Wales to keep Dave happy. Last weekend I took cynefin home to North Wales and as it was a storytelling weekend introduced my story with “ten years ago an old wise man named after the mountain outside here came to visit English Nature and gave us a tool that changed my way of looking at the world. This tool we call cynefin.” They quickly pointed out that Mount Snowdon is spelt with an ‘o’ not an ‘e’. (and of course he is not that ‘old’)

Interestingly (and this might well be because of how I explained it) they all wanted to live in the chaotic domain, the wild wood. Now as a self named ‘knowledge ecologist’ I wanted to say that a wild wood is not chaotic but a good example of a complex adaptive system but I was overawed by the circumstances and the good reception they gave this and my subsequent anecdote circle so I kept it to myself.

It has been eight weeks since I began my journey into self-employment and set myself up with Skype and Twitter just like all good consultants. Then I gets a twitter from Dave saying “can you speak German”. “No, I did Latin and French at school” I twittered back. “Right then, Germany with me next Friday, bring a cartoonist”. Oh my god, where’s my passport, need some euros and – then the easy bit where do I find a cartoonist with two days to spare. This is of course Dave’s ingenuity test. We will run the facilitation in English, they will describe the characteristics and archetypes in German and our cartoonist will draw them. I had visions of us offending an entire nation with our cartoons just like that of the Dutch cartoonist a year or two ago. Anyway, we found a cartoonist – Terry of Cartoonology who has done a great job with archetypes extraction exercises before for Dave. Then the gig was cancelled and our excitement and apprehension drained away.

Trying to define myself and my role over the last couple of weeks has been quite a challenge and I think the environment, storytelling and sustainability will figure large in the coming years. I think however I have identified my real metaphorical niche, that of a bridge. I find myself equally at home explaining Web 2.0 at an executive conference as sitting round a fire telling stories of dragons and frogs. I have facilitated workshops to define National Strategies and local Nature reserve management and I have this week built connections between people, their resources and stories within Bristol and across America (from a bedroom in Peterborough I might add, not by flying to Tasmania like some lucky …)

So here I am in the guest blog for the next 14 days. I am happy to blog away on the things I think important, but if anyone has any questions or blogging suggestions (as long as they are not in German) I am happy to oblige.

The Dog Line
Next
Top
We use cookies to analyse our traffic. We also share information about your use of our site with our analytics partners who may combine it with other information that you've provided to them or that they've collected from your use of their services. You consent of our cookies if you continue to use this website. OkRead more