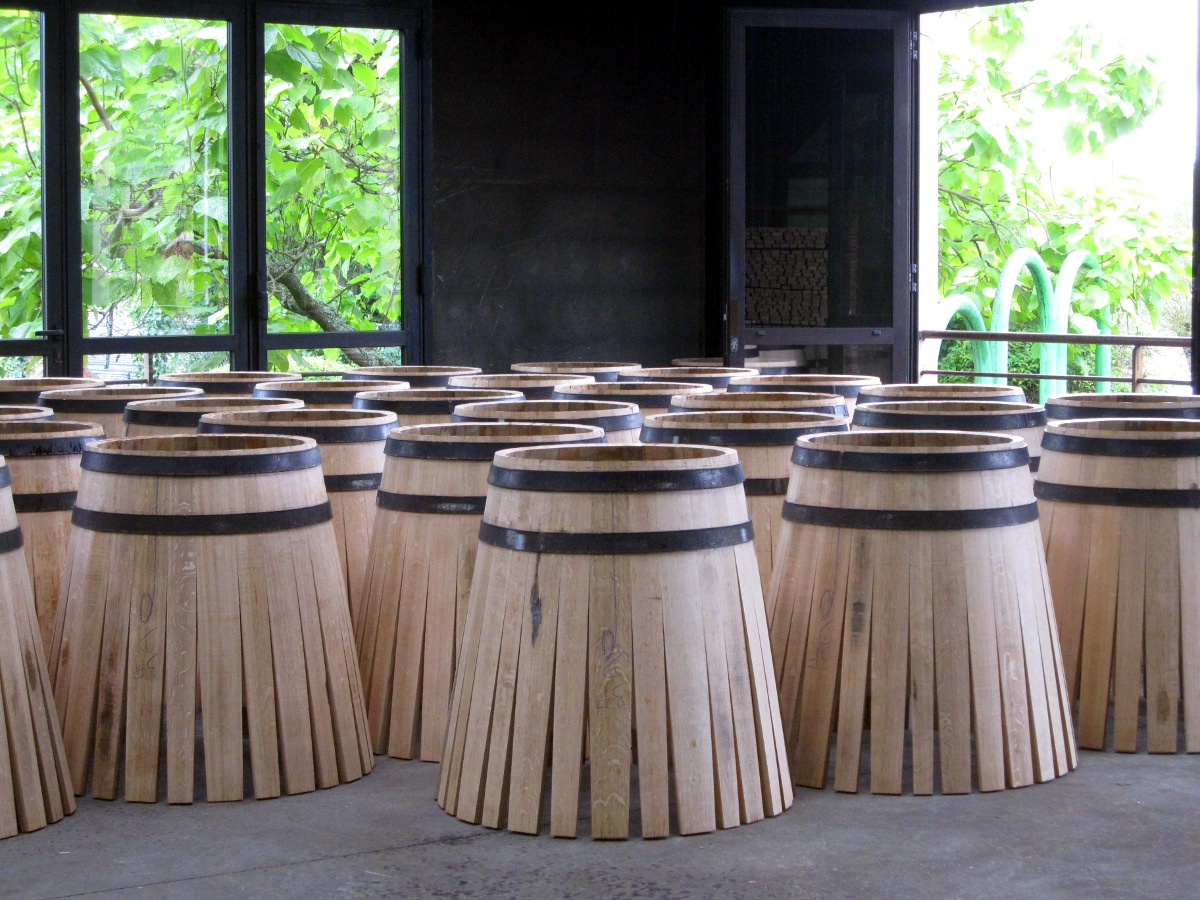 The American writer Jon Winokur defined a Curmudgeon as Anyone who hates hypocrisy and pretence and has the temerity to say so; anyone with the habit of pointing out unpleasant facts in an engaging and humorous manner. In philosophy the Cynics saw the purpose of life was to live in virtue, in agreement with nature, not to simply accept, in the manner of the Stoics (well the Roman version for sure). I’ve always happily embraced both definitions, sometimes simply with intent, frequently with malice aforethought; some conference speakers simply ask for their trivial assumption to be challenged. The latest example of that was my talk at UX Brighton when I followed some misguided soul who wanted to measure happiness by utilising smily face responses and creating a happiness map of the organisation. The night before he sort of implied that because he had given a Ted talk on the subject his views deserved more respect that I was giving them. I was less tactful the next day …

Either way, to get to the point I landed in New York yesterday and after a morning of conference calls headed downtown to a session on the role of art in community change – something I have a passion for. I went along with having to express myself through dance, as I know dancers have a belief that everyone really desperately wants to be like them. A common issue with facilitation by the way and I think we need to make a stronger distinction between performance (which artists like to do) and participation (which is also done by audiences). I’ve used actors to represent people rather than force people to act, to give an example of the latter. By observing someone who knows how to do something following your actual instructions in a group setting you learn more than by stumbling through something you are no good at, nor likely to be. The assumption that everyone wants to be like us, and live through our own experiences, using our language is dangerously pernicious.

So when it came to my turn to introduce myself I decided to adopt my three C’s of personal behaviour in a Complex word: Cynicism, Curmudgeonliness and contrarianism, while trying to avoid conflict and combativeness with partial success. I do love C words! So having given my background, picking on aspects like early engagement with liberation theology and social activism I went on to list things that I find problematic generally, but in particular from a perspective of trying to intervene in a complex system.

I could have gone on, but that is enough, it was a way of setting the scene for the morrow.  Oh and if you don’t understand the image you need to read more philosophy and think metaphor – I chose the partially completed barrel deliverable

Most readers will have seen this 1937 picture before. It is used to illustrate the ...

http://cognitive-edge.com/blog/on-navigating-conflict/Interesting session today on the role of art in achieving change. I have long observed ...