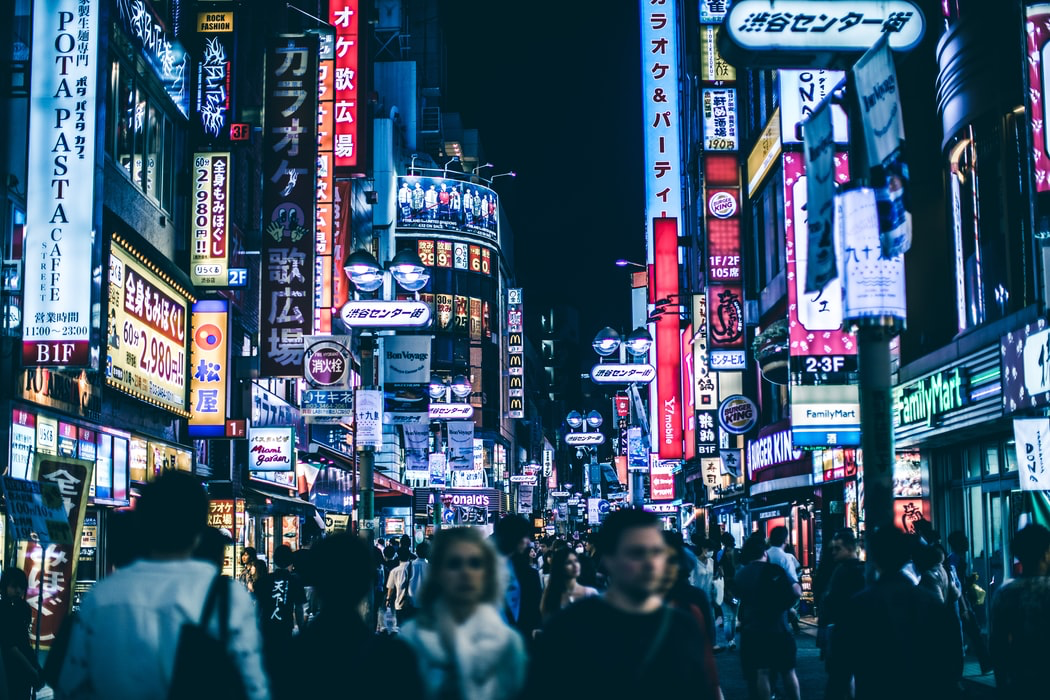 We have taken a bit of a gander around South Asia and Southeast Asia, and now we will point our focus to North and East Asia.

In today’s session, we go to Tokyo, Japan to meet with Yoichi Tamura and Chikako Moriyama to discuss how Cynefin has been applied and introduced into their work. Yoichi and I also co-authored a book on Cynefin for the Japanese market, with a focus on how this can be used in organisational development, personal coaching and consulting.

In our interview, Yoichi and Chikako discuss how Ba is a useful scaffold and framework for Japanese who encounter Cynefin for the first time. It provides a cultural parallel to situate Cynefin within a body of their own thinking. Dave has been very vocal about how the naming of Cynefin was a response to Nonaka’s “Ba”. This paper expands on this a bit more. Nonaka’s use of Ba in knowledge management evolved into the SECI model. However, the origin of Ba (場, ば) came from Japanese philosopher, Kitaro Nishida. who is the founder of the Kyoto School of philosophy. Nishida’s notable idea was the logic of Basho (From Wikipedia: Japanese: 場所; usually translated as “place” or “topos“). Nonaka’s use of the term reduced it to different types of “Ba”, or places for where knowledge is created or socialised. However, the essence of Ba and Basho is the concept of nothingness or emptiness, and the power of creating tension and space to allow for new thinking to occur. This sounds familiar to me, and sounds alot like the emptiness of the domains in Cynefin – which allow for us to populate our own contexts. We have a framework that enables us to make sense of things, without the constraining effect of a rigid model.

In The Carrier Bag Theory of Fiction, visionary author Ursula K. Le Guin retells the story of human origin by redefining technology as a cultural carrier bag rather than a weapon of domination. Hacking the linear, progressive mode of the Techno-Heroic, the Carrier Bag Theory of human evolution proposes: ‘before the tool that forces energy outward, we made the tool that brings energy home.’ Prior to the preeminence of sticks, swords and the Hero’s long, hard, killing tools, our ancestors’ greatest invention was the container: the basket of wild oats, the medicine bundle, the net made of your own hair, the home, the shrine, the place that contains whatever is sacred. The recipient, the holder, the story. The bag of stars. This influential essay opens a portal to terra ignota: unknown lands where the possibilities of human experience and knowledge can be discovered anew. (Googlebooks)

Creating a new way to see things, a new enabling container for thinking, is so critical so we can allow “possibilities of human experience and knowledge to be discovered anew”.

Note: This interview is conducted in English and Japanese, with English subtitles.

Around Asia with Cynefin – Agile in India, with Naresh Jain

I have just finished reading this amazing book cover-to-cover: In the Dragon's Shadow: Southeast Asia ...