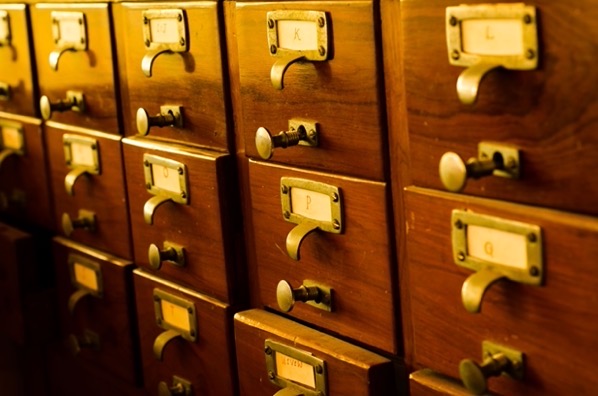 On this day last year I was in Reading trying to give a masterclass without the ability to write or co-ordinate my brain to my fingers.  Something that had started some five days earlier but I had foolishly driven to North Wales for a retreat and then down to Reading for the Masterclass.  By Monday I was in a medical process that led to my being trepanned and banned from driving for several months.  I managed two trips to Romania and Sweden after that and learned a lot about local bus services.  I wrote a post about this on Christmas Eve reflecting on a year that had started well but then degenerated fast.  I was optimistic for 2020 which, with hindsight was foolish.  I think if I am honest it took longer than I had thought to really recover from that and the blog suffered.  Indeed I seem to have spent a lot of time this year not posting to this blog, then apologising for the large gaps.

Given that isn’t often then you end up being rushed to a hospital to have two liberating holes drilled in your head I thought the anniversary needed marking in some way and it might be time to reflect on the last twelve-month period and provide some summary or catalog of the various blog posts I have written.  This is a mixture of history and themes so apologies if anything is confusing.   I may do this monthly or quarterly in the future by the way so I have added a new tag to allow for searching.  If anyone fancies some back cataloging by the way it would be welcome and happy to work with someone to do that – regrettably, I can’t pay but I will be very grateful!  I may start a year at a time anyway as I have enjoyed putting this one together and I need to start cutting and pasting material into Ulysses (which I must learn to use this holiday) in order to get material assembled for between one and three books.  Current thinking is an edited collection of articles and blog posts on Knowledge Management where I am working with Patrick Lambe, the book on Cynefin and possibly a separate one on culture and organisational change.  The latter might drop into a series of booklets and then separately we are thinking of a book on the methods.

The other trigger for writing this post was the realisation last night that Christmas is about to come and for the first year I may well not be cooking a Christmas dinner.  But I will be writing my annual Twelvetide series and I am starting to think about what the theme should be this year.  So that gave a natural starting point.  I recovered enough from the trepanning to write last year’s series on sacred spaces.  A  journey that started with sausages on the 25th of December last year and finished in Hay-on-Wye on the 5th of January this year.  I managed to get things together for the annual update on Cynefin which takes place on St David’s Day.  This year and last year are probably the two most important. From on the 1st of March this year there were five parts to the update.

After that the legal crap made me angry and on the 13th of April I talked about the impact of COVID in what was a passionate and heart-felt post with betrayal as a theme.  That was followed by a more measured and important reflection on  Big, Thick and Rich data after which things went quiet for a bit.  However, during that period, there are a whole series of posts by Zhen Goh that should be read as well as contributions from Sonja, Anna, Michael, and Emma all of which contribute to the field.  You can search on their names to find the material.

I have realised that blogging is in many ways made for me.  I always start with a vague idea, spend a lot of time finding pictures before telling some stores to set the context before getting down to writing when things change anyway.  I often cut and paste material into draft future blog posts.  With regret, I missed deadlines for what would have been two important journal articles this year, but I did focus on writing for the coming handbook on crisis management and two blog posts on the Transcend stage, one on cadence and control and the other on learning and ritual were a part of that process this month.  Hence my wanting to go through the material and get it into Ulysses.  I tend to respond to what is happening around me.  For example, an extended encounter on Linkin with a coterie of cybernetics fanboys (the best collective name and they do all seem to be male) who wanted to use dictionary definitions of complex, adaptive and systems as separate worlds rather than attempt to understand how the concept of complex adaptive systems has emerged,  triggered a post on Naming things.

There have been significant events.  We were working on a new website and to reduce issues with porting historical data over I stopped posting for a bit but was able to start again on the 6th November with news of the Cynefin21 celebrations and the book.  The best part of a month later I have finally signed and dispatched copies to the authors spending some £800 in Avebury post office one evening last week, they stayed late but I have to get them a copy of the book!

Aside from the annual update, not many months pass without a blog on Cynefin itself and November was no exception with The need for order being an important post.  it wasn’t the only book out this month with the new Flow System book which heavily features Cynefin published.  I published an extract from my forward to that book when it came out.

Another current concern (I tend to respond to what is going on around me) resulted in three posts on argument starting with Rules of Engagement back in August which I followed up on the 5th September with freely ye have received, freely give which expanded the theme and I more fully developed that in Its not about winning a part tribute to many productive arguments with Max Boisot.  There was also a polemical post on factionalism,

One nostalgic post on walking on the Camarthen Fan as places have always been important to me and there is a category for them.  When I started blogging again last August I started with a reflection on a week on the Cornish Coastal path.  The banner picture shows Brenda, Dai, and myself looking terrible serious over lunch on the top of Cadair Idris a few years back.  Brenda and Dai are two of the troika of Doctors I now walk with – the other taking the picture is Paul.  Journies are not only in mountains, back in February when Covid was a potential threat but not a major one, I wrote about a train journey between Manchester and Cardiff as I traveled between conferences.

Issues of democracy and citizen engagement are front and centre to our work and in a post celebrating Owain Glyndŵr’s Day on the 16th, I started to talk about populism.

Probably the single most important post and one that was twice written given human error in posting set the scene for an anthro-complexity rethink of the whole field of organisational change.  If morphed into a wider setting out of the basis of the whole field of work I have been engaged in over the past three decades.  Its title …intire of it selfe was drawn from Donne.  The second most important (to my mind) was on diversity and exclusion part of a growing body of work on of democracy and citizen engagement are front and centre to our work.

I also started several series that I will return to.  I’ve listed them below by way of reference and reminder.

What is the locus of change on 1st September started to look at Leadership in the context of social interaction with five ideas (looking back actually four)  set out for expansion in future posts.  Those were:

Is a current theme and I started with an update on the Triopticon on the 10th September, a halfway house between an un-conference and conference, the method is also designed for conflict resolution.  As we grow the issue of what is a part of the core of Cynefin is becoming significant, possibly critical and the first of what will be several posts was written in the context of a pre lockdown dash to the Lake District for two days of walking.  I coined the phrase Reductio ad plattus for that post to describe something all too common when something takes off.  That in turn stimulated me to write about the way in which ideas are easily corrupted in a heavily biblical post on Lustful appetites.  The question of what is in and what is out and what is some in the shadow was a theme of yesterday’s post on congruence and coherence, something to which I will return.

Back in February, I wrote two posts On Borton’s much-copied (but less frequently acknowledged) What?, So What? Now What?  The first was a distancing post,  the second mapped the three questions onto Cynefin but this is something to which I need to return.

The big theme on this in November was a series of posts on what I used to call Apex Predator theory but which may now be some variation of Flexuosity or the Welsh Ystwyth, that also brought in issues of energy gradients which are key.  That then got picked up in two posts on the issue of focus, one on 18th November which I completed on the 20th November.

I also started to update the wider work on narrative in a series of posts on Homo Narrans.  The preface introduced the Just So Stories which form a visual and metaphorical frame for the series.  I then moved on to the use of narrative in Lessons Learning before a post on archetypes before taking a break in the series.  That in turn build on a post in April on Narrative and abduction which was the last major post I write before Covid and legal crap

Have been a theme of this year’s retreat, our first virtual one and I used this post to introduce some of the key ideas. but there is a lot more to come

The banner picture is of Brenda, Dai, and myself taken on the summit of Cadair Idris by Paul, one of my walks with three Doctors a story in itself 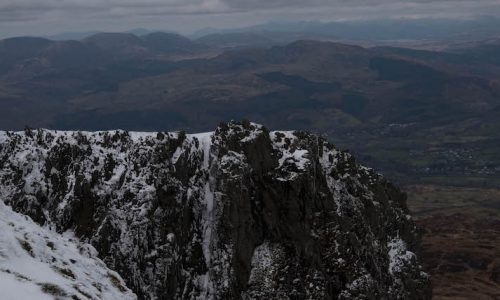 My old headmaster, of fond memory, was too find of appealing for harmony at school ...

This post continues an earlier series on the theme of Leadership and is the third ...