This one for Mac experts – any advise or opinion appreciated

My 15″ Powerbook G4 (1 Gb RAM 100Gb memory) is in a bad way. The wireless reception is not good, the CD drive has not worked for ages and now the logic board needs replacing. It is not dead yet, but it collapses regularly,

Now I don’t want to replace it until later in the year when the new super thin Mac is due out and the next edition of the Macbook Pro will be out.

So at the moment I have the following three choices:

I don’t think option 1 is on

Plus point on 2: its a 15″ machine and works, I loose for two days but no setting up issues on a new machine
Negative: Something else may go wrong, its battered no CD drive

Plus point on 3: Its a new computer, it will work (including the CD drive) and will be useful elsewhere and I just loose a day
Negative: I will have to transfer everything across and move to Leopard in one and use a 13″ screen

– Does anyone know if you can go from a Tiger backup to a Leopard restore easily? Or is there an easier way of setting up a new macbook (I suppose I could do it in the store)

– Anything else I should think about? 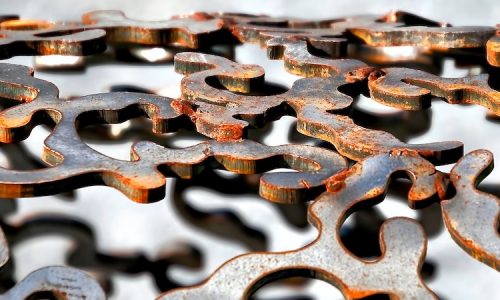 Goodworks: Making Sense of Life in a Public Hospital

I just got a copy of this case study in from a recent project run ...