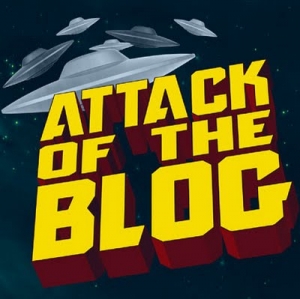 I’ve always had an intensive dislike of saccharine approaches to anything in life, closely followed by a dislike of platitudes paraded as objectives, idealised models of behaviour and all sorts of things that confound and confuse real progress.  The problem is that some well intentioned people find it difficult to believe that the cynics are the ones who care in organisations.   I’ve had a surfeit of this nonsense of late, along with the ​all approach are equally valid and other nonsense promoted by snake oil sales people caught out in practice or theory.

I was thinking about what to blog about over Christmas and I came across this example of the sort of thing that needs to be torn apart for the sake of its creator as much as those on whom they might perpetrate such nonsense.  So a day of thinking and some good responses on twitter and I am resolved to write an attack blog for each of the twelve days of Christmas (start with St Stephen’s Day as I like that tradition).  As I thought about it I started to develop a typology that would allow be to create some partial coherence to the various witless approaches that are out there, which would respect some of the positive aspects.

So my current list of subjects (with some indication of my thinking on typology) are listed before,   More candidates or examples appreciated!

I may or may not include all of those, and I’m looking for more …..

Picture credit to this music site

Excessive travel, even by my standards over the last two months have resulted in a ...

A rather complex set of circumstances involving the family, two cars and the need for ...