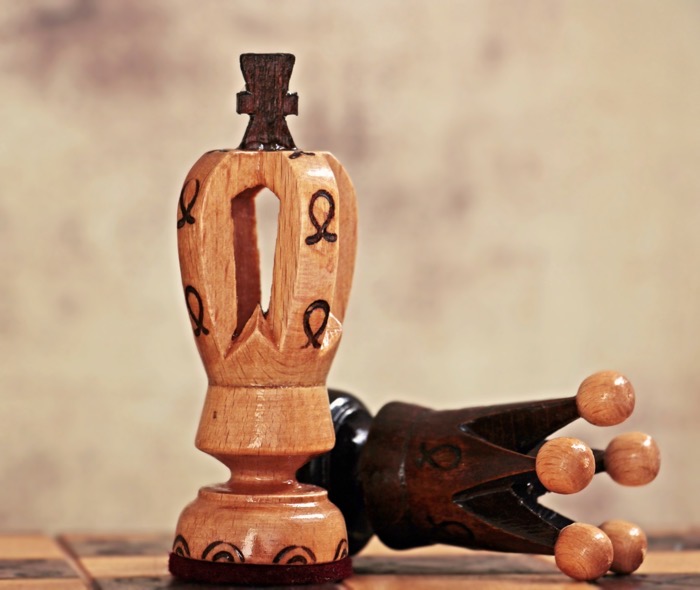 So it’s the end of a long day and I am getting irritated listing to a fireside chat on YouTube which includes the author of one of the five worst books that attempt to popularise complexity.  One of these days, and soon, I may publish that list.  Said idiot is playing the game of trying to gain attention by absurd provocation – saying that complexity theory means there is no role of leaders.  If you want a tip to find the charlatans by the way look for those who use pretentious titles in their profile pages on social media.  If complexity theory fails to get the traction it deserves then a large part of the blame will rest with those who have trivialised what was already (for them) a superficial understanding of the field.  The other way to detect these idiots is to check how much they use blocks to prevent criticism.  Some management philosophers need exorcising …

A glass of Pinot Noir and I’ve calmed down enough to start work on today’s post and the subject is how we understand the role of leaders, and leadership.  One of the most cited papers on leadership & complexity is my  HBR cover article A Leaders Guide to Decision Making  written with Mary Boone.  That article still has value and currency, but it needs expansion.  This post is part of a wider series, the first of which identified five incomplete ideas that I listed back in September.   So in this post, I want to pick up on the first of those ideas, to quote:

You can be the most brilliant leader in the history of humanity with the best ideas but if the context isn’t right for a change it won’t happen.  If the conditions are right then the smallest push will set things moving.  A lot of leadership is about constantly mapping that context, seeing where the fitness of the landscape is such that the energy cost of change could be less than the energy cost of staying as we are.  Middle, and in particular senior middle management can kill anything if they are not ready to change and you can’t afford to fire them all.

Now the fact that context determines what is possible, does not diminish the role of a leader in triggering the potential for change in context.  You can look at two political examples.  The multiple discontinuities in British and American politics enabled Trump and the Boris Brexit.  But imagine if Clinton, not Trump had won: the world would have been different.  If the British Labour Party had been led by someone who believed in Europe would we have had Brexit?   The system determines what is possible, but within the range of those possibilities, the acts, behavior, and personality of a leader will make a significant difference.

One of the basic principles of a complex adaptive system is that small things can easily magnify to major events and trigger unexpected consequences.  So for anyone who claims an understanding of complexity to say that a leader is irrelevant is plain stupid.  The system determines what is possible, but a strong or weak leader can determine which path the system takes.  Sins of omission, a failure to act ,are as much a mortal sin as those of commission.  Where power is over concentrated in an individual, identity and persona merge and the system can easily be perverted.  If leadership takes place within the context of a set of ethical norms and expectations (what Aristotle called virtue) then we don’t have to worry too much about the overall direction of travel, but if leadership is perverted by narcissism and/or or sycophancy then the overall system will tend to perversion.

Given the overall path dependency of a complex adaptive system, if you get a bad leader and the system gets perverted then the trend will continue. patterns once triggered are difficult to stop.  So how do we handle leadership development and also how do we constrain leadership?  I will pick that up tomorrow.

The opening image of  chess pieces by S. Hermann & F. Richter from Pixabay, banner image by NASA on Unsplash

May years ago now I left a job as Development Accountant at one of the ...

Leadership in context: 2 of 2

My post of yesterday put forward the position that while the nature of the system ...