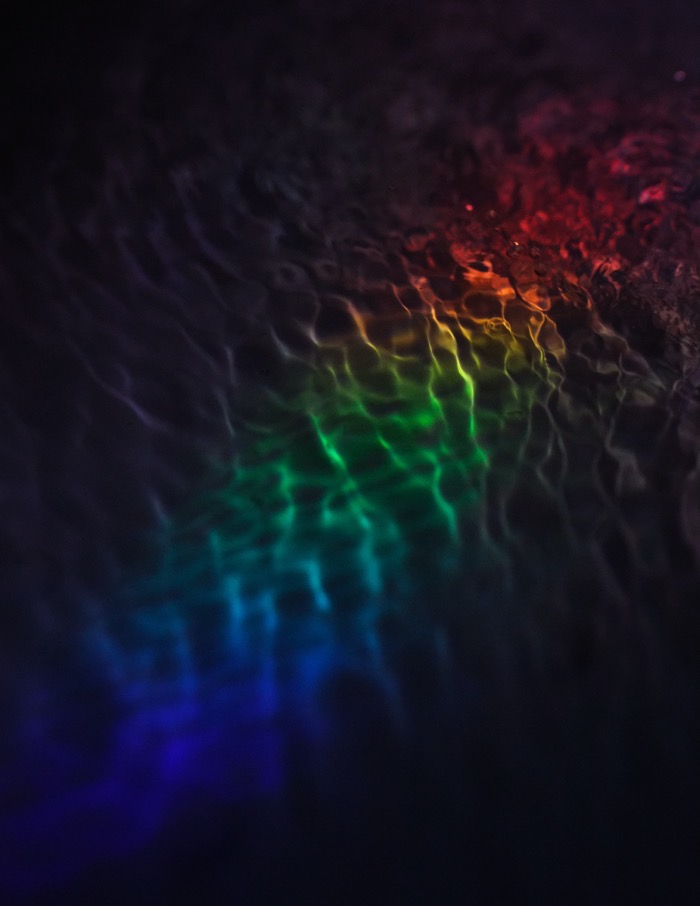 Today’s post is a development of yesterday’s and I plan to look at the various overlapping aspects of a situation that Cynefin seeks to handle.  I am still with that wider theme of navigating through hazardous waters, hence the banner picture.  Firstly I need to state, and do so without any shame or apology, that Cynefin and its associated books and methods are firmly planted in the naturalising tradition of philosophy.  The naturalising tradition seeks to use the natural sciences as a basis for insight and understanding and the generic school I established is known as naturalising sense-making in consequence.  With that comes a key principle, namely the fact things exist independently of human perception, in particular things can be known (which is not the same thing as I can know) independently of that perception.  As I have said to a few members of my previously referenced coterie of cyberneticians: reality exists live with it.

But that doesn’t mean that our perception is necessarily aligned with reality, or for that matter the epistemological understanding of the system.  We can see things in different ways and we can experience uncertainty with radically differing levels of confidence.  So one of the basic principles of Cynefin is and has been for the best part of two decades, a goal of maximising the alignment between what things are, how we know things and how we perceive them: ontology, epistemology, and phenomenology.   Interestingly the first version of Cynefin was in the field of knowledge management and had strong originating links to Boisot’s I-Space.  That was explicitly focused on the nature of knowledge distinguishing between situations where only experts know and those where knowledge is commonly understood and the consequent actions are not in dispute.  The Complex domain at that stage focused on informal networks and distributed forms of knowledge and acts of knowing.  In chaos, knowledge would always be novel in nature.

That in turn built on various versions os the known-knowable-unknowable/unimaginable matrix that I was using extensively before one unfortunate presentation in the Pentagon. The version of Cynefin right shows a re-working of this including using the liminal domains.  Just to be clear, this is speculative, not definitive.

I am currently working on a variation of Cynefin which looks at the various affordances available to decision-makers, a framing that takes account of assemblage theory.  There is a version that looks at the optimal community size per domain and in one famous article by a senior British Civil Servant, Cynefin was used to understand the role of religion in the Bush White House.

So Cynefin can be represented in many ways to make sense of different aspects of human activity and perception, but at its heart is the assumption that there is a reality even if we don’t know it.  The need is to align the various disks.  I’ve hinted at a spectrum in the opening illustration to make the point but you could also think about each Cynefin representation being inscribed on glass discs with varying degrees of opaqueness and then lined up vertically with lights swinging through them from various angles and with the disks rotating.  If I ever get better at drawing or get better software then I will try and represent this.  The goal is to increase alignment and that involves increasing interaction or friction so the various dimensions are less likely to become misaligned or to drift apart.  At a very practical level, the various methods and tools we have developed which focus on descriptive self-awareness do this.  They present the decision-maker with the results of other people carrying through identical processes to that which the executive has followed, and force them to look at the differences,.

So in understanding and using Cynefin keep that idea of the glass plates and the rainbow spectrum in mind, they are all aspects of reality broadly construed, but they represent and make visible different aspects and the friction between them increases the capacity of humans to make sense of the world in order to act in it.  I could have taken a different approach and, using clear, complicated, complex, and chaotic as the four categories of a vertical axes with different management styles acting as the other dimension and then fill in the gaps.  But that is a little too structured from my perspective,  I think that something messy, but coherent, is better for getting us to a position where we can make decisions under conditions of uncertainty.  This we do by looking at different aspects, creating different shards we allow sophisticated decision making and knowledge of the degree of disconnection from reality.

Much more to come on this, but that is all for now

Rainbow and ripples by Kévin Dorg from Pexels

Now I want to make it very clear up front that I know this doesn’t ...

May years ago now I left a job as Development Accountant at one of the ...