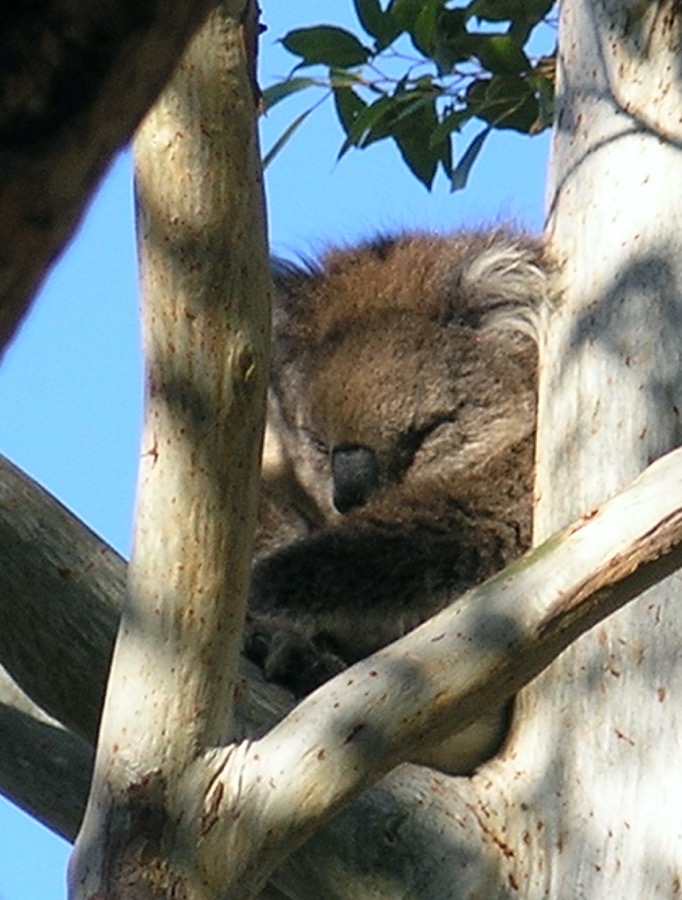 So on this day, 15 years ago I wrote my first ever blog post.  I was just settling into staff accommodation at Nanyang University (The banner picture I grabbed from Google Street View but I can’t remember exactly which one) for a three-month sabbatical. In keeping with an overall theme over that period my second post was a polemical attack on process damaging customer relationships and my third was a promise to get the book written during the said sabbatical.  I will get to that, but the planned retreat in three months got consumed in the politics surrounding the RAHS system development, where I was one of the two architects of the system and which in turn gave us SenseMaker®.  We were also setting up the company from scratch some two years after I left IBM.  I enjoyed my time and the many and various meetings, conversations, and the like that emerged.  I frequently took the bus to the then terminus of the East-West line (the airport was at the other end) in order to make client meetings, or use what was then the Cognitive Edge office in the Red Dot Traffic Cafe.  I ate for less than $10 Sing a day in the student cafe and had the pleasure of both children flying out to join me at the halfway point.

The previous month had seen me in Australia, both in Darwin and then Freemantle working with Sonja and Viv on what became a seminal project in the development of complex facilitation.  The picture of the koala comes from a weekend playing tourist on that trip.  I’ve included it because Viv and her husband David helped me get my act together after leaving IBM and Australia has always welcomed Cynefin ideas and provided many opportunities over the years to develop them.   My all-city tour some years later took me to Bunbury and Toowoomba as well as all the State and Territorial capitals.  That involved my first visit to Tasmania where some years later I spent my 65th birthday climbing Cradle Mountain.  It is indeed a small world as Paul, one of the doctors I go walking with spent a key part of his training in Toowoomba which, is definitely not Brisbane …

I’ll be eternally grateful to Euan Semple, another walking companion, for persuading me to start a blog.  I fell into it quickly and I’ve lost count of the number of words I have written.  Far more than is needed for several books, and indeed it remains a source for the outlines currently being built.  I’m making no promises here but there is intent.  The problem is that writing a book or a paper takes a period of disconnection from the day to day before you can even start writing and in the last twenty years I don’t think a week has gone by without some operational intrusion requiring my attention,  In contrast, a blog, and for long periods I have achieved a daily cadence, can be ritualised into an hour or so and is limited in scope to a single subject or theme.  It is also a more forgiving medium as you can just let rip, or try out ideas and see how they are received.  From time to time I get myself into a sequence of posts and I am often not sure what will come next.  I’ve found that setting a target of three or five often acts as an enabling constraint for innovation.   I have odd conventions as well: lists have to be three, five or seven in the main and that also acts as an enabling constraint.  I probably spend half an hour or more selecting the pictures, making notes in the blog editor (currently MarsEdit) about things I need to say.  I remain deeply frustrated by the way the last two reworkings of the Cognitive Edge website lost many of those pictures.   I never plan the blog but start writing, with some intention and maybe the odd key point but most of the time the ideas flow as I write.  It is very similar to the style of rhetoric I was taught and practices where you probe the audience before deciding what to say.  Writing a blog post I always have a few archetypes or people in mind as I write – a sort of imagined audience that I speaking to.  Syle also needs to be unique, I tend to tell stories and often self-deprecatory stories to get myself and the audience into the learning context of the blog post itself and that is something that works, while it would not in a paper or a book.

Most of the main developments in methods and theory have first seen the light of day on the blog and I have always resisted seeing things to myself or within the company.  The blog gives feedback, but I have become more cautious.   As the whole field of Sense-making (always with a hyphen please) and complexity is taking off the danger of others taking material without proper acknowledgment, or worse still abusing the ideas or fitting them into older ways of thinking is increasing.  My post of yesterday made this point at greater length.   I still think the blog is the best medium for this type of exploration.   I know that other people have gone to Medium but that is behind a paywall.   The discussion these days tends not to take place in the comments on the blog but on LinkedIn and Twitter or sometimes Facebook.   The problem with that is that the comments are more ephemeral and can easily be lost or difficult to rediscover.  On the upside, debate is often more impassioned.   I try and pick up on key material in subsequent blog posts but that is not as satisfactory as the comments standing with the original, or linked to another blog. I also love the way I can link and connect to earlier posts and I go out of my way to do that as much as possible.

I’ve developed various conventions over the years.  Nearly all posts have one of three primary categories attached namely Reflections, Musings or Polemic and after that, I use subject categories on some.  Reflections indicate that the post is serious and I will normally link to it on all social media channels.  Musings mean it’s just me wittering on about something and I’ll probably only link from Twitter.  Polemic is more ambiguous and I make a judgement call each time.  Some I don’t post just to see if they are discovered.  I have now also established two major traditions – the twelve days of Christmas series which has run for many years now and the Cynefin updates on St Davids Day.  I’ve also found that the odd angry post written quickly can become seminal. My first attack on SAFe has been picked up many a time since and was written in anger during the referenced presentation.  A lot of the more popular posts have been like that.  During the odd Hay festival and conference I have also live blogged and I really need to do more of that.

So it’s been fifteen years and I’ve hardly ever missed a month although there have been fallow periods.  But I am set on writing several posts a week for at least the next decade or more!

I’m also interested in what are people’s favorite posts …. 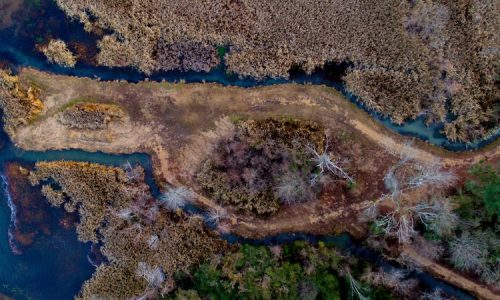 This post picks up on the idea of shallow monogamy in my post of a few days ago ...

If you’ve been following us for the last few years, you’ll know we’ve been developing ...